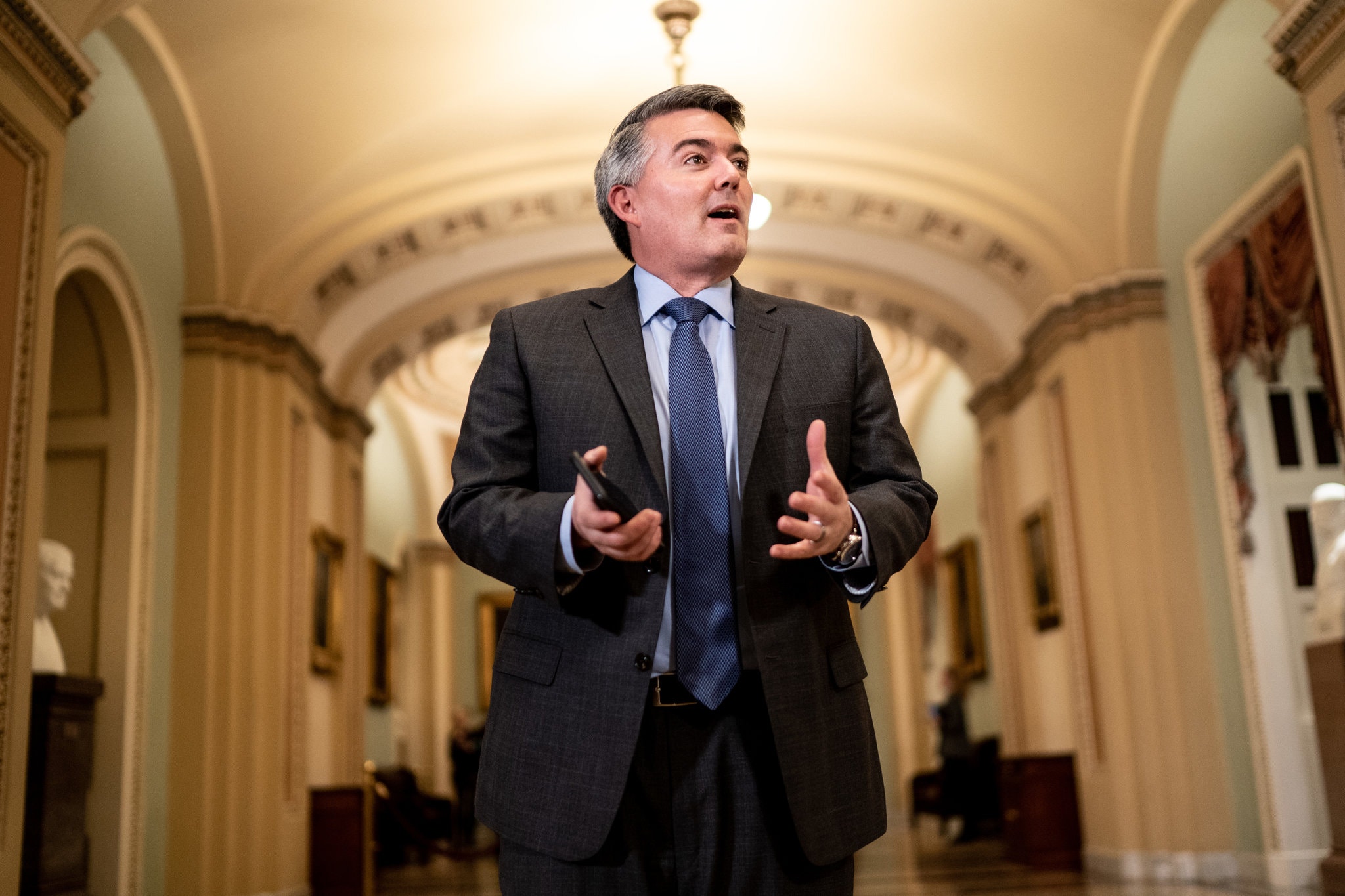 The cloture vote on the bill introduced by Senators Cory Gardner (R-CO) and Joe Manchin (D-WV) passed the Senate ,80-17, and a final vote expected on the Senate floor later this week. The Great American Outdoors Act would grant $900 million in annual funding to the LWCF, which uses oil and gas revenue to fund conservation programs like securing land for national parks. It would also address the separate issue of park maintenance backlogs.

Why This Matters: Permanently funding the LWCF has been a goal for conservationists for years. However, with the passage of this bill, Senate Majority Leader Mitch McConnell is hoping to hold onto the Republican majority in the Senate by helping GOP senators in tough races this fall score points with voters back home on the basis of conservation. Those senators are Cory Gardner of Colorado and Steve Daines of Montana. It should be noted that Gardner and Daines have an 11% and 6% lifetime score with the League of Conservation Voters–so it’s unclear how this push to build green street cred will play with their voters since they’ve never really had much.

Political Optics: As the New York Times explained, pushing the Great American Outdoors Act has required an about-face by the president and the grudging cooperation of some Republicans who have long opposed the measure on principle, believing it adds too much to the soaring deficit. But because Sen. Daines is facing a popular Democratic governor in his election this fall, Steve Bullock, and Sen. Gardner is likely to face John Hickenlooper, a well-liked former governor, Majority Leader McConnell has been quick to praise the Western Senators’ endorsement of the bill.

Additionally, with their majority in peril and the nation in crisis, Republicans are emphasizing their clout whenever they can.

In the House: As the Hill reported, in the lower chamber, a bipartisan group of 12 lawmakers introduced companion legislation. The bill has broad support in the Senate, with 58 co-sponsors in addition to its original sponsor.

by Amy Lupica, ODP Staff Writer More than three years after Hurricane Harvey, officials are still clashing over how to disperse aid. In the first $1 billion round of support, Texas Land Commissioner George P. Bush made some questionable calculations, leaving the hardest-hit communities in its most populous city without a penny in federal aid according to the […]

Climate Protesters Held Marches All Over France on Sunday

It’s spring in Paris, they are still struggling with COVID, and yet thousands of demonstrators took to the streets in Paris and numerous other French cities to protest climate change.  The French legislature is considering a law to impose tougher measures to combat climate change, but many believe the proposals are not sufficient and so they staged marches in Nancy, Toulouse, Rennes, Lyon, Grenoble, as seen in social media posts.

Why This Matters:  Because of the Paris Agreement, France is associated with climate change progress.