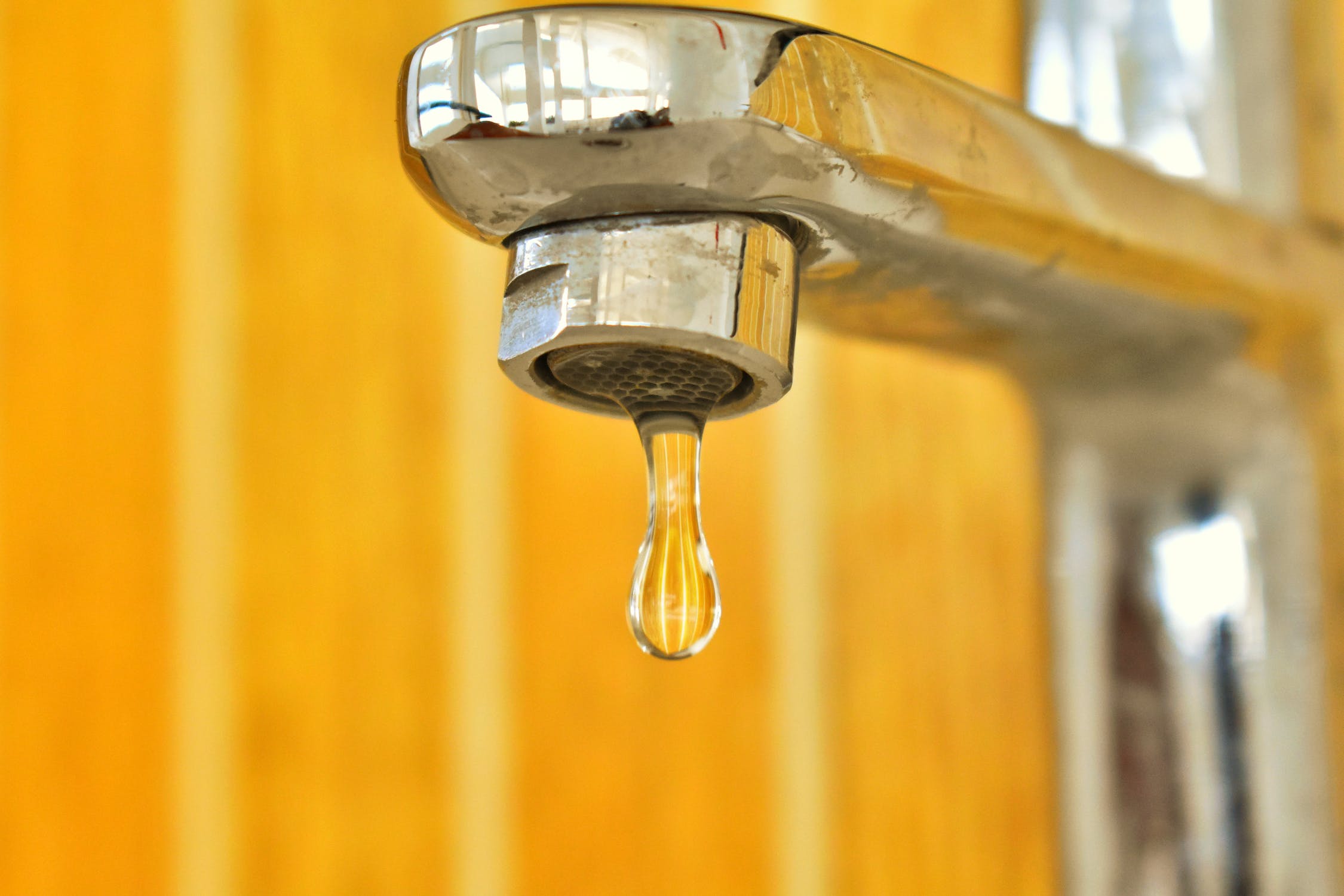 Several Massachusetts towns are looking for new water sources after discovering dangerously high levels of PFAS in their water. PFAS, chemicals primarily used to waterproof plastics, are known as “forever chemicals” and have been found to increase the risk of cancer and severe COVID-19. Now, advocates are urging federal and state governments to take action to measure, monitor, and mitigate PFAS contamination in water sources.

Why This Matters: PFAS is increasingly showing up in drinking due to the ubiquity of plastic pollution. According to a 2020 study, 80 million Americans may be exposed to more than ten parts per trillion of just two PFAS variations in their water. But federal and state governments don’t have adequate testing. Massachusetts tests for only 6 of 9,000 known PFAS chemicals.

Something in the Water: As of mid-May, 50 of the 242 public water sources tested had PFAS levels that exceeded state limits. Cities like Wayland are now delivering water bottles to hundreds of households, while Natick officials plan to purchase a three-million-dollar water filtration system. “We’re in non-compliance,” said the town administrator of Wayland, Louise Miller. “We need to provide another source of water.” Wayland’s water system provides water to about 14,000 residents. But nearly every city, including Acton, Ayer, Dudley, Easton, Holbrook, Natick, Randolph, and Wayland, have continued to deliver contaminated water in some capacity.

The discoveries come after the state implemented some of the nation’s most stringent water safety regulations, requiring tests for six types of PFAS. If concentrations of PFAS exceed 20 parts per trillion, water providers must alert residents and reduce concentrations ASAP. But experts say those rules still aren’t enough.

“We are only measuring a tiny fraction of potential contamination,” said Kyla Bennett, the director of Public Employees for Environmental Responsibility in New England. “While Massachusetts has one of the strictest PFAS limits in the country, it is still not protective of human health. Scientists have yet to find a safe PFAS.” The state, however, insists that it’s doing enough. “Massachusetts is aggressively addressing PFAS,” said Martin Suuberg, the commissioner of the state Department of Environmental Protection. “We will continue to work with communities and water suppliers to find these contaminants and ensure that all residents have safe water.” The state is allocating $2 million short-term to help water systems reduce PFAS levels.

Meanwhile, other states have also implemented anti-PFAS legislation. Last week, Vermont became the first state to ban PFAS in ski wax, carpets, and food packaging. Cities are emphasizing the human aspect of this crisis. “They want to know how detrimental it is to their health,” said Bob Rooney, Natick’s interim town administrator. “People are really concerned, and all we can do is direct them to places where there’s more information.”

Getting At The Heart of It: Addressing PFAS contamination must be done quickly and comprehensively as more evidence emerges to demonstrate the pervasive nature of these chemicals. Recently, data has shown that there are alarming levels of PFAS found in breastmilk, though there’s scant evidence to understand how the chemicals might affect newborns. Furthermore, an investigation from the Guardian revealed that Chemical giants DuPont and Daikin knew the dangers of a PFAS compound widely used in food packaging since 2010, but hid them from the public and the Food and Drug Administration.