MN to Pay Homeowners to Transform Lawns into Bumblebee Gardens 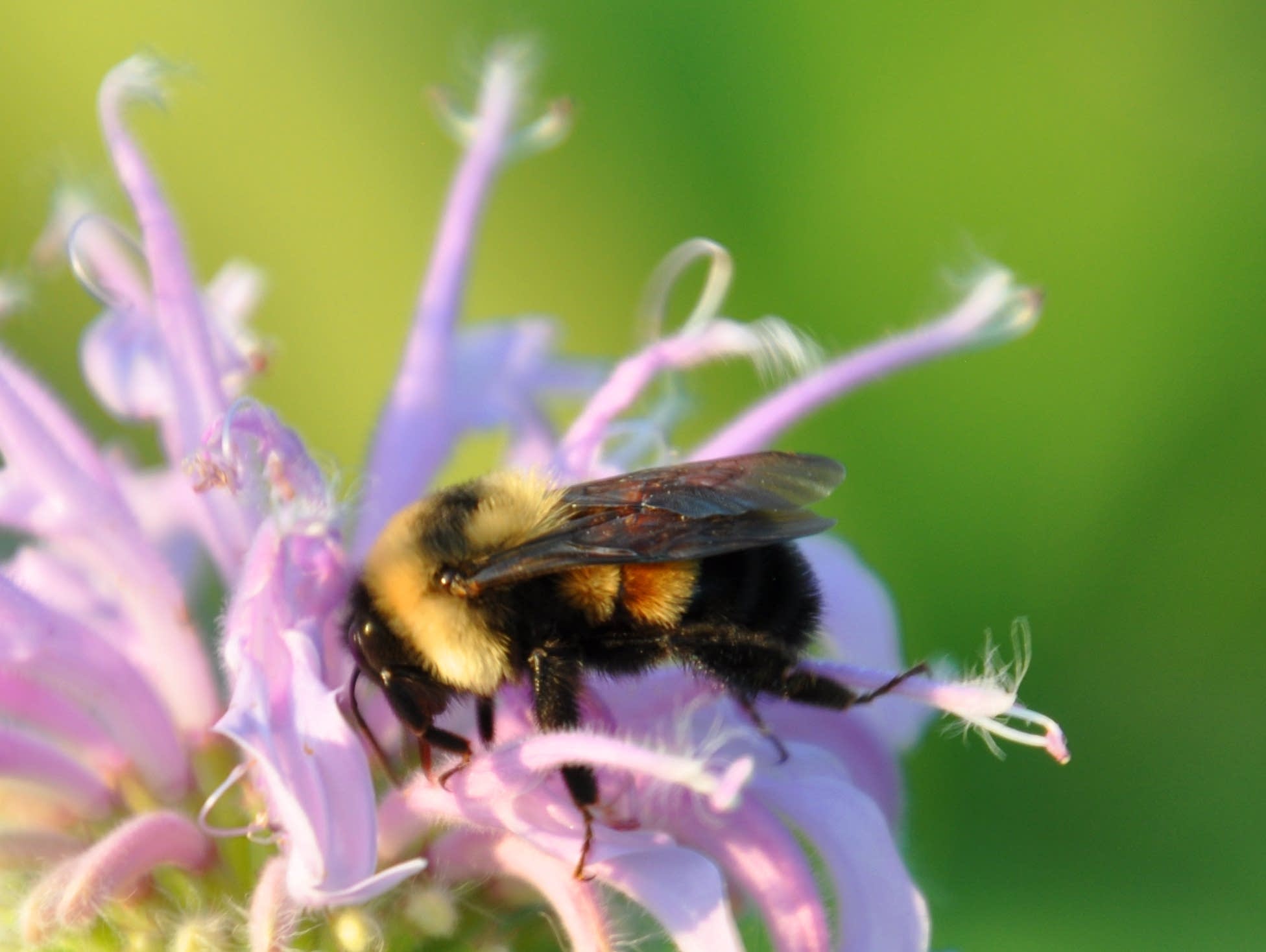 Minnesota lawmakers will allow a new statewide program to go forward which will pay homeowners to transform their lawns into bee gardens to help pollinators struggling to survive habitat loss. As the Star Tribune reported, “the state will set aside $900,000 over one year to assist homeowners by covering much of the cost of converting traditional lawns by planting wildflowers, clover and native grasses in an effort to slow the collapse of the state’s bee population.”

The new program will help all pollinators by replenishing their food sources but will specifically aim at saving the rusty patched bumblebee, a fat and fuzzy species on the brink of extinction that seems to be making its final stand in the cities of the Upper Midwest.

There’s already been a lot of interest in this program. However, according to the Star Tribune, it’s not clear yet exactly how and when residents will be able to apply for the assistance. The state Board of Water and Soil Resources (BWSR) will run the program and decide how grants will be issued. Officials are establishing the criteria and other details currently and will notify the public.

As MPR News explained, the rusty patched bumblebee has been struggling for quite some time:

The bee gets its name from the small rust-colored patch, surrounded by yellow, on its back.

Why This Matters: The rusty patched bumblebee is the first bee species in the contiguous United States to be listed as endangered and unless more concerted efforts are taken to protect pollinators everywhere, then they certainly won’t be the last. Bumblebees are key pollinators of crops and wildflowers across the country and essential for a healthy environment. Regardless of the ultimate cause of bumblebee declines, surviving populations need high-quality habitat to persist, which makes the Minnesota program so important.

by Ashira Morris, ODP Staff Writer Nearly 3 million acres of federal land could gain new protections after the House of Representatives passed a major conservation bill last Friday. The bill, called the Protecting America’s Wilderness and Public Lands Act, rolls together eight bills previously introduced. If passed in the Senate, it would: Designate 1.5 […]

New research shows that fertile, carbon-rich topsoil is completely gone from one-third of all farmland in the Midwest, severely impairing crop growth and future harvests.

Why This Matters: Experts say this “growing” problem is mostly due to over-tilling the soil and other unsustainable farming practices.

by Amy Lupica, ODP Staff Writer A new study may reveal the mystery behind violently exploding craters in the Siberian tundra. Last year, a 17th massive permafrost crater cracked open in the Russian arctic; the first was spotted in 2013, leaving scientists searching for a reason as to why it had appeared.  The craters, the most recent 100 […]