The Keystone XL isn’t the only oil pipeline under threat of having its permit revoked. A battle is ramping up in Michigan, where Governor Gretchen Whitmer ordered Calgary-based Enbridge to shut down a nearly 70-year-old pipeline that carries millions of barrels of crude oil beneath the Great Lakes each day. Indigenous communities and environmental groups have praised the decision, but Canadian officials say there will be serious economic impacts on both sides of the border.

Why This Matters: The United States and Canada have pledged to work together to fight climate change; as both nations attempt to economically recover from the pandemic, aligning energy goals and priorities will be a significant challenge.

President Biden has made a robust green infrastructure pledge and has said that Indigenous groups will be given a seat at the table as his climate agenda unfolds. Despite praise from Indigenous communities on both sides of the border, the Canadian government, including Prime Minister Justin Trudeau, has appealed directly to President Biden for help in preserving the Line 5 pipeline. The ultimate fate of the pipeline will be a test of climate diplomacy for the Biden administration as Canada is a close economic and political partner of the United States, yet its economy is dependent on its oil. Though ultimately, the pipelines are under state jurisdiction and there may be little President Biden can do to shape the outcome of the pipeline.

The Great Lakes contain 21% of the world’s fresh surface water, supply drinking water to 48 million people, and support 1.3 million jobs generating $82 billion in wages annually. Whitmer says the continued operation of Line 5 puts all of these benefits at risk. “Enbridge has imposed on the people of Michigan an unacceptable risk of a catastrophic oil spill in the Great Lakes that could devastate our economy and way of life,” she said. “They have repeatedly violated the terms of the 1953 easement by ignoring structural problems that put our Great Lakes and our families at risk.”

But Enbridge and Canadian officials insist that there isn’t a risk. “Line 5 is operating safely, reliably and is in compliance with the law,” said Enbridge spokeswoman Tracie Kenyon. “The State of Michigan has never presented any concrete evidence to suggest otherwise.”

Officials are worried that losing the pipeline could impact Canada’s energy security and cost jobs in the region. Additionally, they feel that a lack of communication between the U.S. and Canada severely damages the countries’ relationship. “I’ve written more letters to the governor than Saint Paul wrote to the Corinthians, and I’ve gotten no responses back,” said Mike Bradley, the Mayor of one Canadian Great Lakes community. the relationship between Ontario and Michigan has been set back, in my view, for decades.”

Oil companies and other corporate stakeholders, however, aren’t joining the fight.

A coalition of organizations in Tennessee has written a letter to the Tennessee Department of Environment and Conservation, asking that it rescind or suspend its permit for the Byhalia Connection pipeline. This pipeline is similarly opposed by local communities of color, who stand to be impacted most by damage to local water supplies. “The proposed Byhalia Connection Pipeline currently threatens the drinking water source of communities in Southwest Memphis that are 97% Black, low-income, and already burdened by dozens of industrial facilities and major pollution sources,” reads the letter. While opponents have the support of eco-celebrities like Al Gore, they still face a long and complicated legal battle.

Additionally, as Reuters reported, the U.S. Army Corps of Engineers said it does not believe a judge should order the Dakota Access oil pipeline shut while environmental review continues, according to court filings on Monday.

The Dakota Access Pipeline (DAPL), which came into service in 2017, has been the subject of a lengthy court battle between Native American tribes seeking its closure and the pipeline operators, led by Energy Transfer. Closure of the pipeline has garnered national attention as activists and celebrities have been urging President Biden to shut down the pipeline as he did with the Keystone XL.

Our Biggest Source of Clean Energy Is on the Line. We Have a Short Window to Save It.

By Josh Freed, Senior Vice President for the Climate and Energy Program, Third Way We’ve reached a critical juncture in America’s nuclear energy future. Put differently, we’re in make-or-break territory for reaching net-zero by 2050. That’s because nuclear still accounts for more than 50% of our carbon-free power, and we need all the clean energy […]

It’s been quite a week for pipelines. Though the Colonial pipeline has resumed operations after being shut down by hackers earlier this week, its shuttering prompted gas shortages across the South and East Coast. The incident also increased calls by green groups and clean energy advocates to step up distributed energy resources. Wind and solar […] 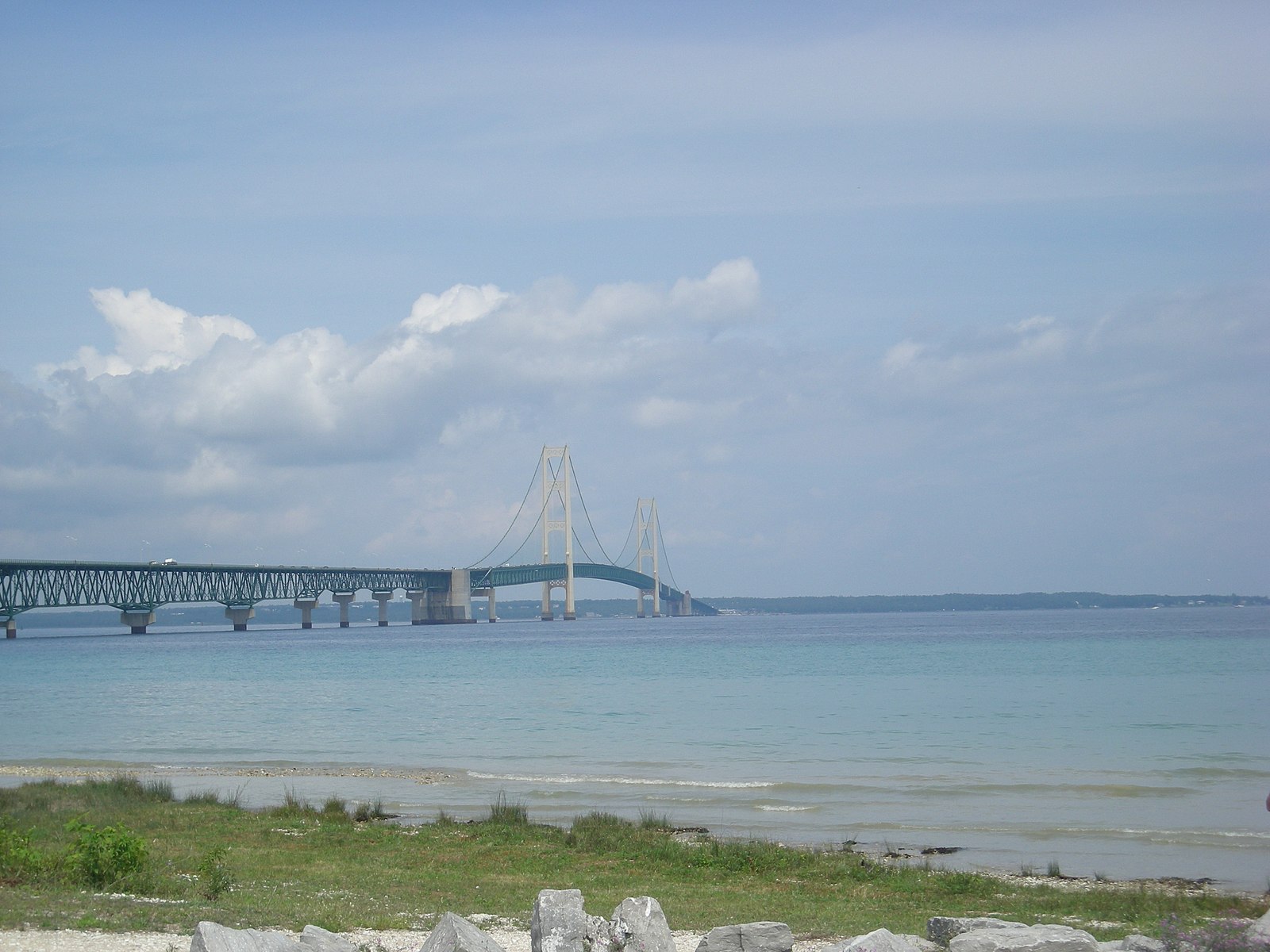 by Amy Lupica, ODP Staff Writer Canadian energy company Enbridge will continue to operate a pipeline transporting oil from the U.S. to Canada–despite Michigan Governor Gretchen Whitmer’s order to halt operations–– stating that the governor did not have the authority to cease the pipeline’s operations. The Line 5 pipeline transports millions of barrels of crude oil […]