More Green Giving This Year? The Trend Is Good

It’s that time of year when people think about giving to charities and this year, environmental organizations hopefully will benefit from increasing interest in climate change and conservation issues — there is nowhere to go but up since they are currently in last place when it comes to charitable giving.  According to a recent report by the Conservation Finance Network, charitable giving to environmental causes last year $12.7 billion — which is only 3% of charitable giving in the U.S. — including donations to animal welfare organizations like local animal shelters.

Why This Matters: These organizations are working harder than ever to beat back the assault by the Trump Administration on our environmental laws and public lands, but it is tough going.  The powerful fossil fuel and chemical companies, among others, have all the money and lobbyists they need to get their way in Washington and beyond.  Environmental groups — large and small — are critical in the battle to keep our air clean and our water and land pure and to get a grip on the climate emergency. Individual donations to green groups are critical to the effort.   And in order to maximize these benefits, we have included a video below from FOP Rebecca Borton with some advice on how to get the most bang for your green donation.

According to the organization GivingUSA.org, only three categories — international affairs, up 9.6%; environment and animals, up 3.6%; and art, culture, and humanities, up 0.3% — showed any sort of increases in giving from 2017 to 2018.  And arguably, a .3% increase is really flat — so only two areas increased — but those two have a great deal of catching up to do.  Indeed, Dallas Morning-News columnist Scott Burns recently wondered aloud:

“Consider the possibility that climate change trumps all other concerns.  Is it important to support education if climate change means the loss of human history? Should we bother to search for a cancer cure when global life expectancy may begin to decline due to food and water scarcity and gigantic population displacements? Should individual lives be treasured if they are seen as just another addition to the total carbon footprint of our species?”

Well, he has a point.  Indeed, the Highstead Foundation recently published its findings on the trends in philanthropic giving from 2004 to 2014, and they saw a definite increase in funding for climate change, and energy development, and projects that intersected with economic development and community revitalization.  For example, in September 2018, nine major foundations pledged $459 million over four years towards land-use-related climate efforts and included a recognition of the need to support indigenous land stewardship.

What You Can Do:  Give to your favorite environmental charity if you can this year, of course.

Governments are Committed to Tackling Ocean Plastic, They Just Need to Stick to It

A recently released policy analysis from Duke University revealed that over the past decade, governments at every level have taken actions to prevent plastic waste from making it into the ocean. As Phys explained, the analysis finds, however, that the vast majority of new policies have focused specifically on plastic shopping bags and more data […] As the world is grappling to adjust to coronavirus, the need for disposable protective equipment and food containers has grown exponentially. It’s a necessary precaution, but without a circular system for our waste (and plastic waste especially) mismanaged waste has its own set of human and environmental health impacts. And as CNN explained, “all that […] 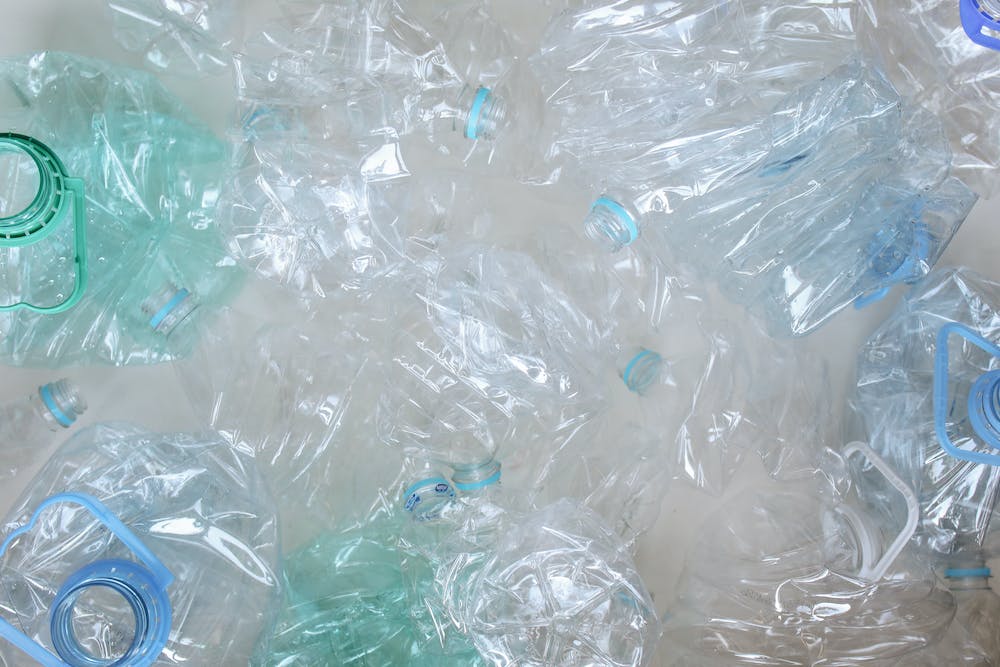 Why is Our Recycling System So Broken? How Do We Fix It?

In 1960, Americans generated 2.68 pounds of garbage per day and by 2017, it had grown to an average of 4.51 pounds. While many people dutifully put items into their recycling bins, much of it does not actually end up being recycled. There are several reasons why our recycling system isn’t working well: 40% of […]