Most Ohio Voters Believe Climate Change is Real and Impacting the U.S. Now

Seven out of ten Ohio adults believe climate change is real and impacting the U.S. today, and nearly 60 percent believe that it is impacting their own community according to a recent poll, whose authors concluded that Ohio residents are “connecting the dots between extreme weather and climate change.”  The poll is consistent with another poll done by Yale and George Mason Universities and Climate Nexus, in which they found that 63% of Ohio voters support government action to address climate change and for Democrats, determining which of the candidates will take action on climate change will be the key to their vote.

Why This Matters:  Ohio is a state that President Trump won in 2016 but his climate denial runs counter to the vast majority of Ohio residents now — Republicans and Democrats.  And yet, the candidates and the news media don’t discuss the climate crisis nearly as much as the public might want — in fact, it has been absent from the media and the coverage of the campaign in recent weeks.  If Ohio residents care this much about climate change, it is a fair bet that so do a majority of residents in other states.  Climate change could be a very important issue in the 2020 election if Democrats would seize on it and talk about it more.

Ohio Democratic and Democratic-leaning voters say that health care (45%), climate change (25%), and the economy and jobs (24%) are the most important issues in the upcoming election.   According to the Climate Nexus survey:

The Tide Is Shifting in Ohio

Ryan Mooney-Bullock of Green Umbrella, a Cincinnati-based organization working to increase environmental sustainability, said, “I think everyday people here in the heartland are concerned about climate change and want to do something about it.”
But because it can be daunting for people to know how to start taking steps to address climate change, Mooney-Bullock encourages involvement in community and individual efforts to increase sustainability.

To Go Deeper:  You can dig into the data — see the Ohio Health Issues Poll results here, and the Climate Nexus full survey results here. 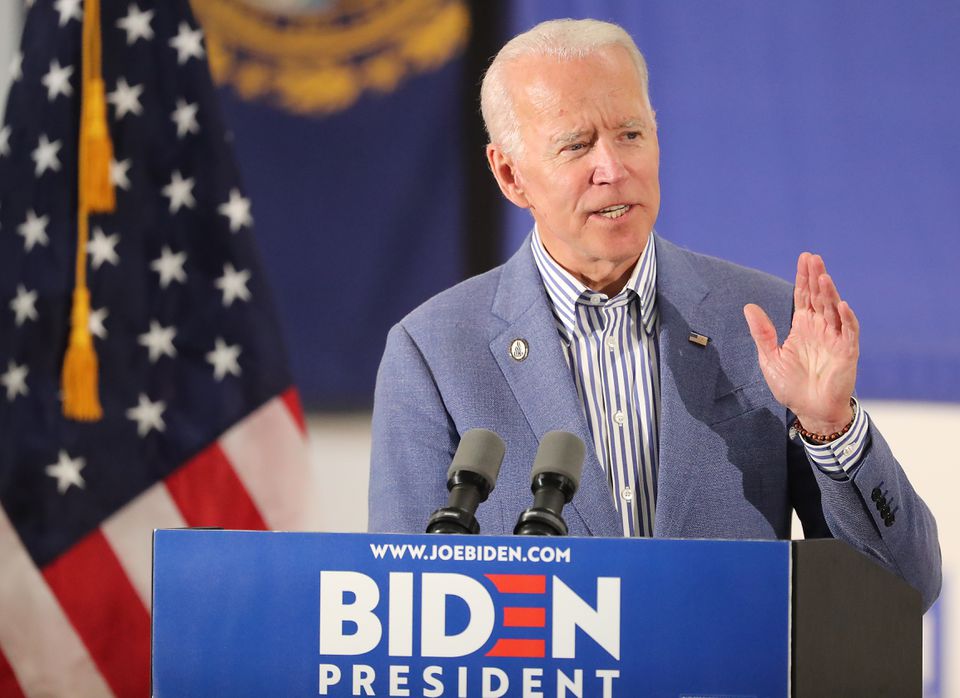