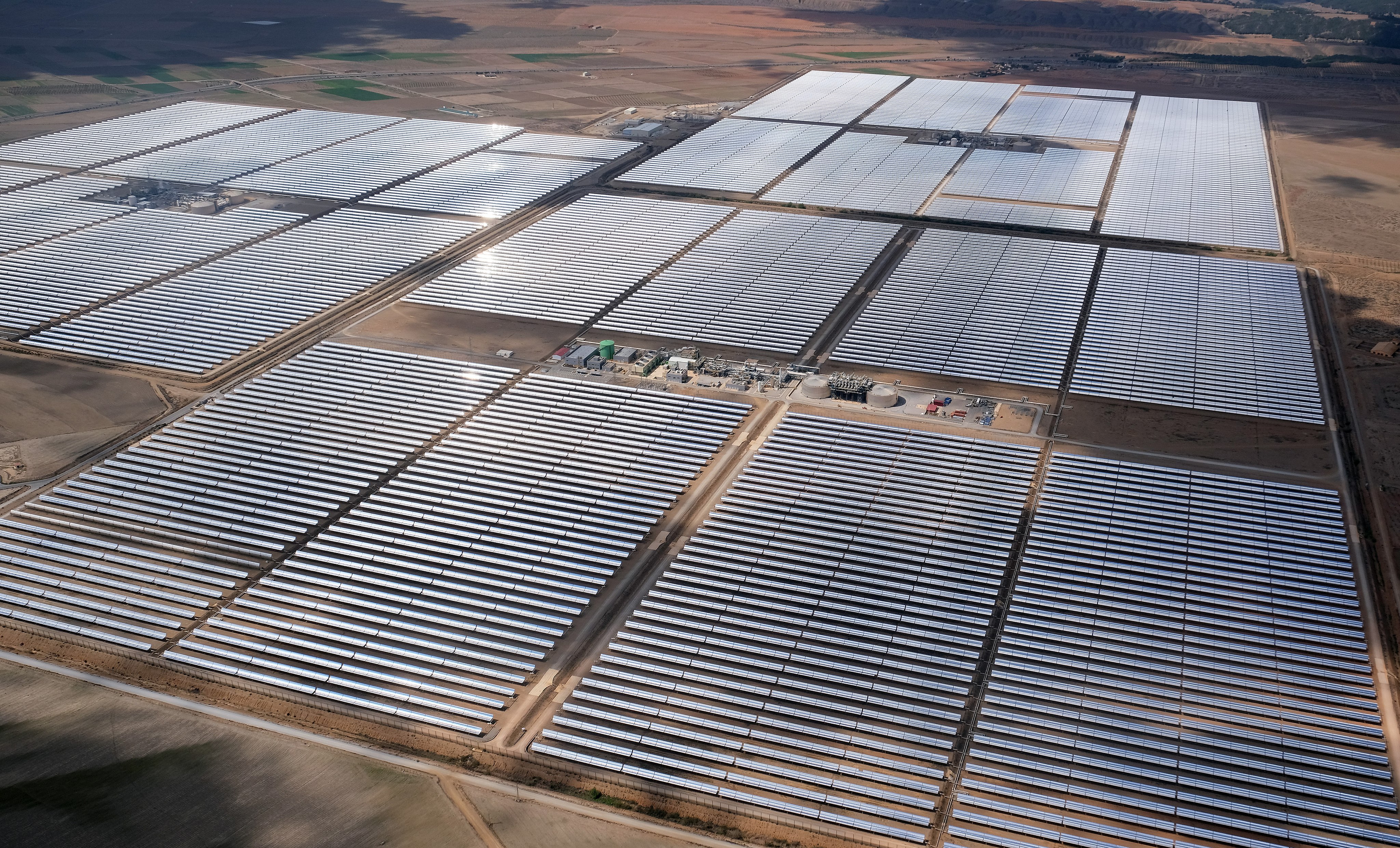 This was a sentiment echoed by 60% of House Democrats who, in turn, wrote a letter to President Biden on Thursday morning demanding that goals like a CES get signed into law this year.

Why This Matters: President Biden has already included some powerful climate incentives in his American Jobs Plan and Congressional Democrats keep pushing legislation that increases incentives for decarbonization.

“Tax incentives such as these are impressively effective climate policy—especially when it comes to clean electricity and clean vehicles— and are a must-have in any infrastructure bill,” said Trevor Higgins, the senior director of Domestic Climate and Energy Policy at the Center for American Progress.

A CES, however, could be one of the most important tools of all in achieving decarbonization at the scale it’s needed.

A New Line of Credit

The announcement, which came in the form of a memo from McCarthy and White House senior adviser Anita Dunn, is an example of the Biden administration’s continued effort to walk a bipartisan tightrope. “As we work to pass the Bipartisan Infrastructure Framework, we will also continue to advance the full suite of proposals in the American Jobs Plan and American Families Plan through additional congressional action, including budget reconciliation, to ensure we build back our economy and country better,” read the memo. Other policies mentioned in the notice included a Civilian Climate Corps.

The tax credits mentioned will be for consumers and businesses that invest in clean, renewable energy, including battery storage and electric vehicles. In March, a report from the Rhodium Group found that ten years of these kinds of tax incentives could cut air pollution by 84% and double the share of clean energy generation within the decade. The study also found that incentivized investments could produce 600,000 jobs annually, as many as the sector lost during the early stages of the COVID-19 pandemic.

McCarthy and Dunn assure both the public and Republican opposition that although the President is committed to bipartisanship, he will also be relentless in pursuing a clean energy future. “The President remains committed to using all the tools at his disposal to drive a whole-of-government approach to tackling the climate crisis, create good-paying, union jobs, and advance environmental justice,” they wrote.