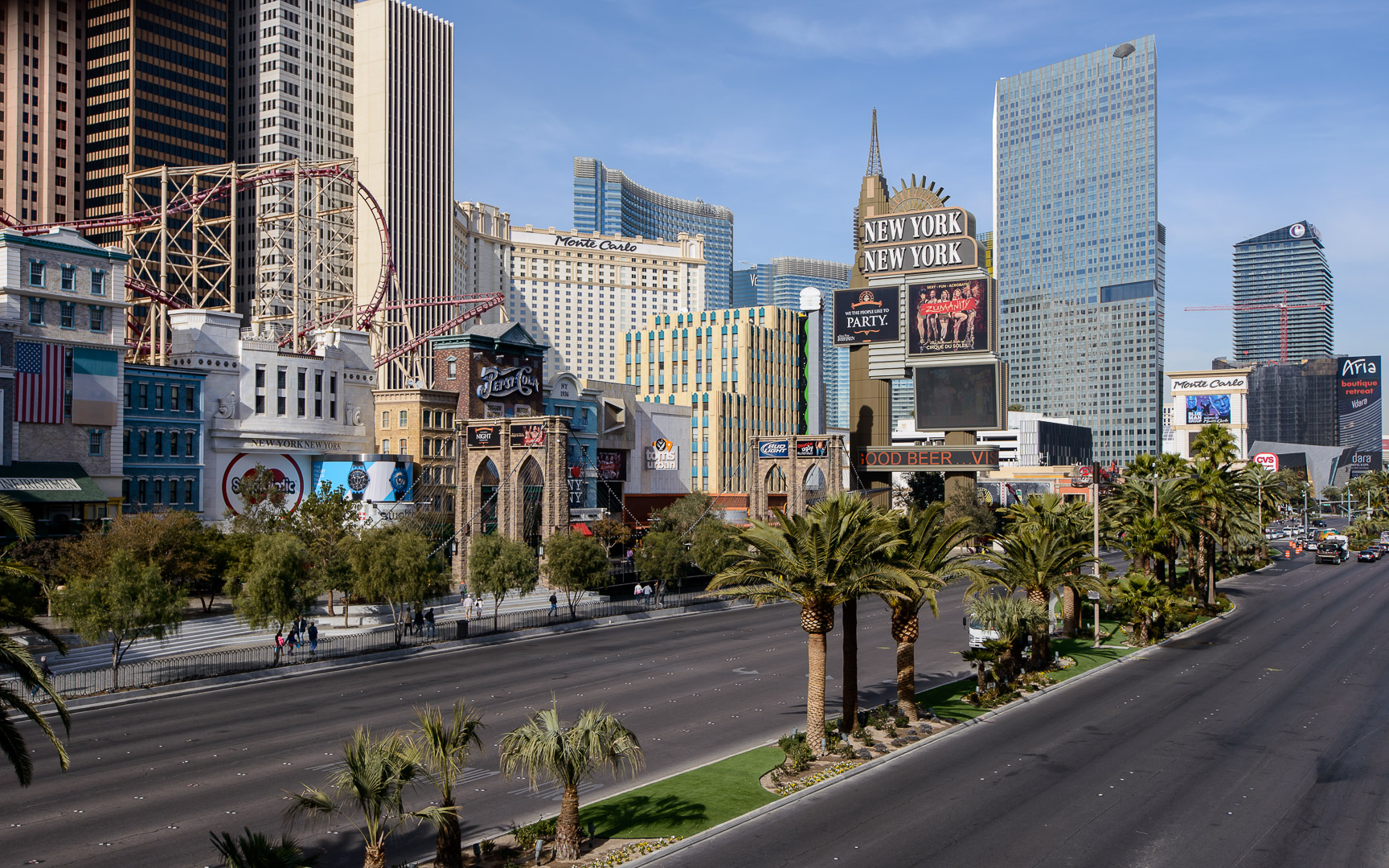 Nevada’s Congressional delegation wants Las Vegas to be able to expand beyond its boundaries, currently constrained by federally managed land. Their proposal: to give up 48 square miles of currently protected land for development in exchange for an area the size of Rhode Island and Delaware combined additional protections. Proponents have pitched the trade as an opportunity to build affordable housing while upping conservation elsewhere. But the proposal doesn’t take into account the climate change-fueled extreme heat and drought that are challenging people already living in the state.

Why This Matters: Nevada is one of the fastest-growing states, and Clark County alone (where Las Vegas is located) is expected to be home to 3.1 million people by 2060. This kind of projected growth doesn’t take water into account — and the city’s water supply from Lake Mead is already approaching “critically low levels” after dropping by 100 feet in the past 20 years. When the legislation was introduced, water was barely mentioned on the development or conservation side of the land swap. It’s a glaring hole as the entire West likely headed for a megadrought that will reshape what people consider “normal” temperatures and water levels.

“This legislation doesn’t have an identified, sustainable supply of water going out 50 years in the future,” Kyle Roerink, executive director of the Nevada-based conservation group Great Basin Water Network, told the AP. “When you couple that with everything that we’re reading about at Lake Mead and the Colorado River, it’s very precarious to be putting forward a bill that invites another 825,000 people to the Mojave Desert.”

What’s more, is that the ongoing drought crisis in Lake Mead–which generates power and supplies water for 25 million people–demonstrates the dire conditions facing Western cities dependent on the Colorado River for water.

No More Grassy Medians for Vegas: Worst-case projections from 2020 showed that water consumption coupled with climate change will force Las Vegas to find other water supplies within the next 40 years. For now, the state just passed legislation that prohibits decorative grass in medians, by roads, and in front of businesses, which is expected to save more than 9 billion gallons of water a year. (Even cities and towns not experiencing drought might want to consider those savings.)

The bill sets a deadline at the end of 2026 for all currently planted grass to be removed, the same year that management rules for Lake Mead and the Colorado River expire, setting the stage for new water management plans across the West more broadly.

In addition to reducing water usage, getting rid of the grass has the benefit of not forcing an arid climate to try and look like anywhere else.

“It helps to change the local population’s perception of where they live,” Jennifer Pitt, the Colorado River program director for the Audubon Society told The Nevada Independent. 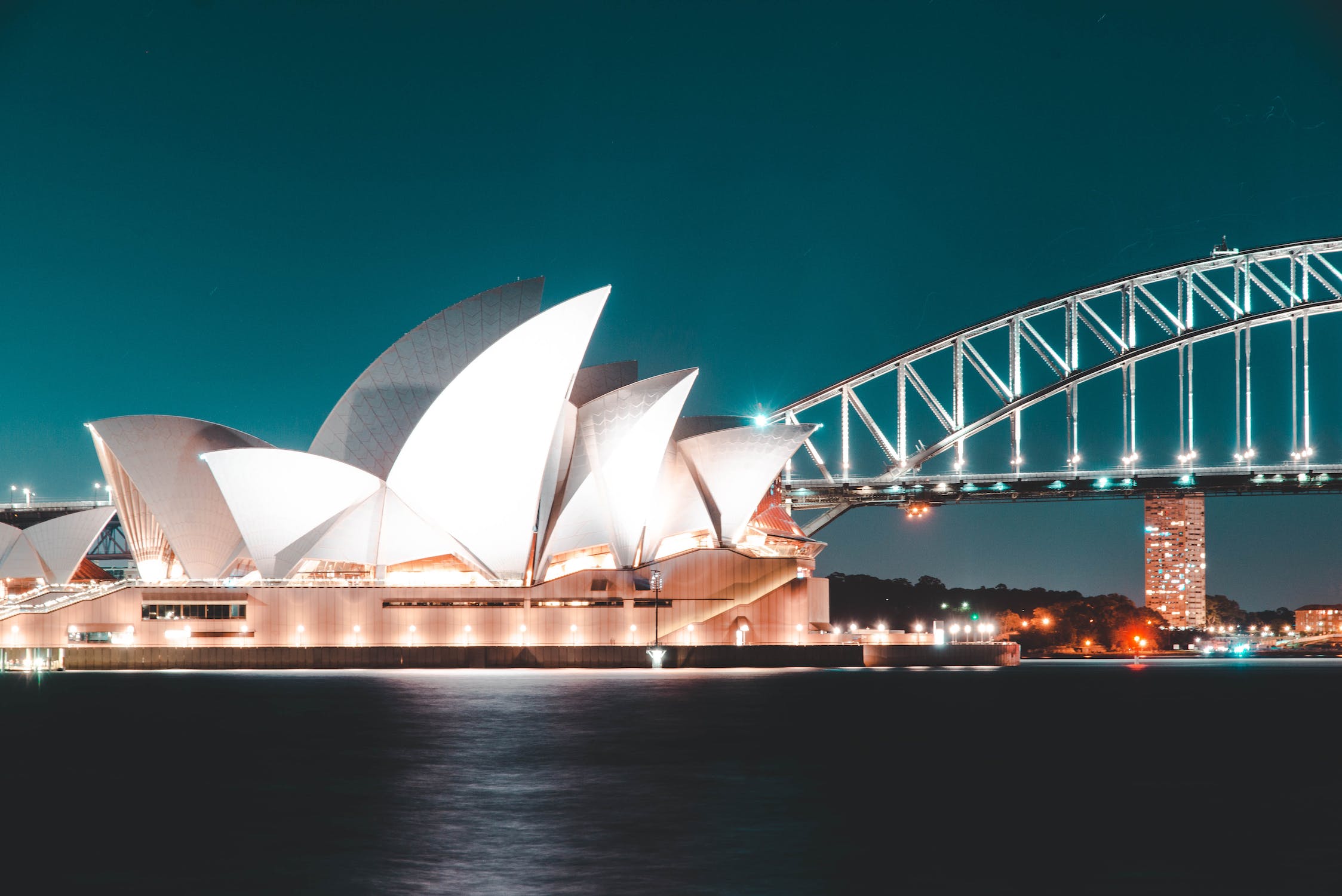