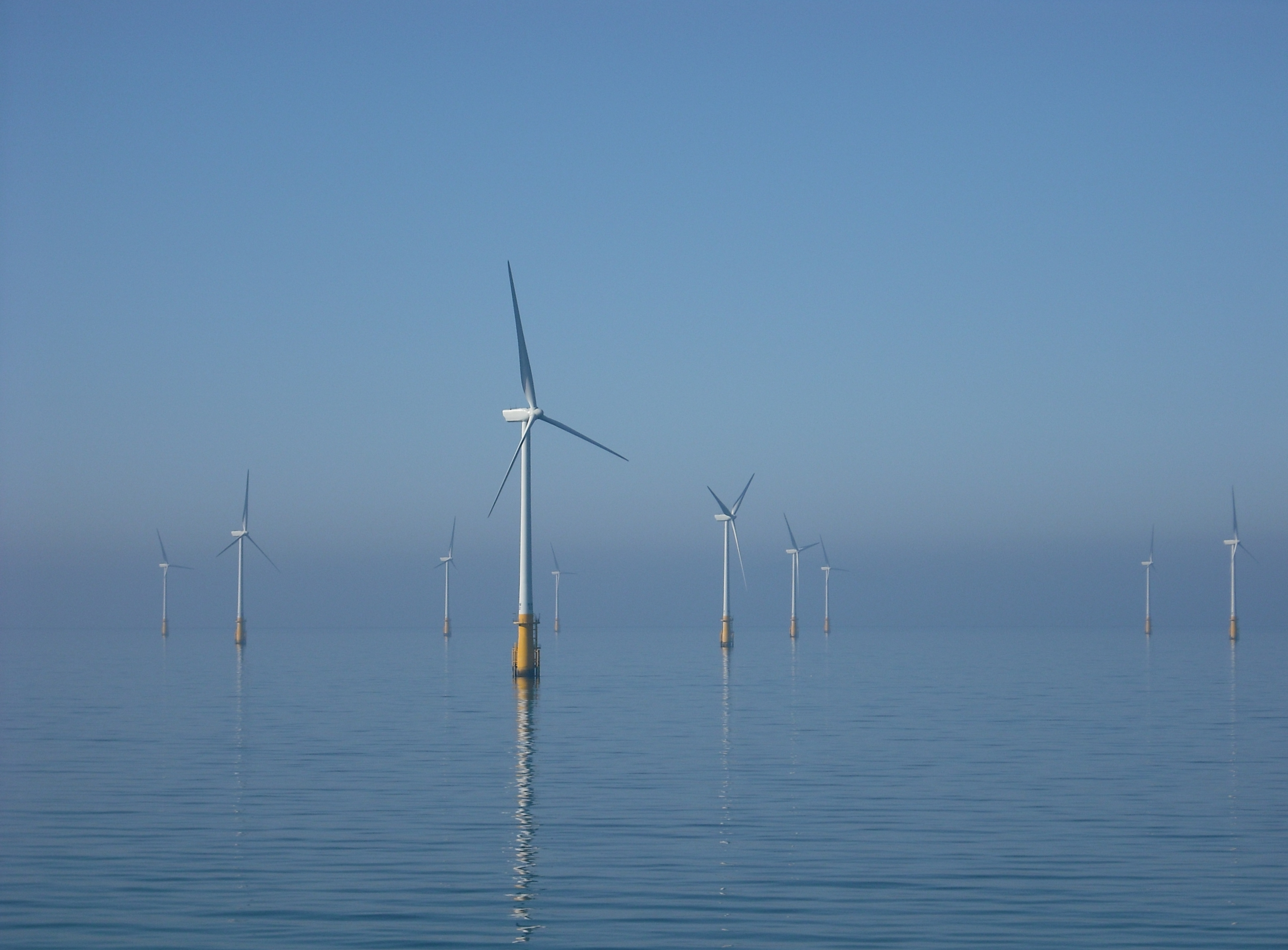 The Democrats’ massive budget bill has six major climate provisions that could put a big dent in US emissions — cutting almost one billion tons of greenhouse gas (GHG) emissions in 2030, according to a new study from Rhodium Group.

Why this Matters: In order for Biden to meet his 2030 goal, the US needs to cut 1.7 billion to 2.3 billion tons of GHGs. For perspective, the reductions would be the equivalent of removing all US passenger vehicles from the road, or the combined annual emissions of Texas and Florida combined.

This new set of provisions could be a big help in accomplishing this. Rhodium Group President John Larsen told CNN, “We estimate that this could close about half the gap between where the US is likely to be and where it needs to be to hit the target.”

“This is a really big deal,” Larsen continued, “It would be the single largest action the federal government’s ever taken to deal with climate change.”

One-fifth of the $3.5 trillion budget bill is devoted to environmental concerns. The clean electricity program, tax credits, and funding for rural electric cooperatives would be the most effective of the six provisions and remove up to 715 million tons of GHGs.

The clean electricity program, in particular, would help lower this country’s carbon footprint. The bill determines that utilities would qualify for federal grants if they increase sustainable energy by 4% from the previous year. If utilities hit that minimum increase each year, the power sector would achieve 73% clean energy by 2030, nearly reaching Biden’s 80% goal.

Larsen emphasized to CNN, however, that it’s still unclear whether this budget bill will allow the US to reach Biden’s decarbonization target of 50%-52% below 2005 levels by 2030.