Two new reports from the Union of Concerned Scientists explain in detail how this administration’s rollbacks of bedrock environmental, health and safety standards have exposed children to more poisons in the food they eat, the water they drink, and the air that they breathe and has actively suppressed the science that would give us a greater understanding of how children are uniquely affected by chemicals and toxins.  Similarly, The Hill reported that on Tuesday experts on lead contamination in the nation’s water supply criticized the EPA’s proposed rule to clean up drinking water supplies saying that it does not go far enough in order to protect children from exposure to lead — an issue that was brought to light by the scandal over Flint, Michigan’s water.

Why This Matters:  The Centers for Disease Control (CDC) says no safe blood-lead level for lead has been found for children — they should not be exposed at all.  But to replace every lead pipe in this country would be a very long and expensive process — the City of New York said a zero exposure standard is not attainable.  Still, we can and must do better. President Trump told right to life activists that he is a strong defender of unborn children at a recent D.C. rally, but when it comes to those who have already been born, not so much.  It is hard to imagine anyone in the U.S. actively supporting putting pollution before kids.

Getting the Lead Out

Pediatrician Mona Hanna-Attisha, who helped publicize the Flint, Mich., water crisis, told lawmakers that a plan based solely on health protection would eliminate lead from service lines and maximize corrosion control so children are not exposed to it. But a representative from the City of New York said EPA’s proposed rule is better than “setting unattainable mandates such as a deadline for the replacement of all lead service lines nationwide.”  The proposed rule would not mandate replacement of lead pipes unless the lead levels in the drinking water reach 15 ppb, and they would only be required to replace 3 percent of lead service lines each year, less than the current requirement of 7 percent.

The first one entitled “Breathe In the Smog, Drink In the Lead: A Grim Scary Tale for People Who Care About Kids.” provides a wide range of examples, from unsafe strollers to harmful chemicals, how administration policies harm kids.  It concludes that “Trump administration decisions are putting some children and families in immediate danger, threatening the long-term health of many, and stealing futures of this generation and others to come.”  The second one, entitled Endangering Generations: How the Trump Administration’s Assault on Science is Harming Children’s Health, documents how polluted air and water, unsafe products, and contaminated meat threaten children because they “are not just little adults; they eat, drink, and breath more relative to their body size, making their exposure to toxic substances more pronounced. Early life exposure can affect children’s development, both physical and mental, throughout their lifespans.”

by Julia Fine, ODP Contributing Writer Farmworkers in Florida have to work in “dangerously hot” heat for 116 days of the year, Sam Bloch reported in The Counter. These farmworkers, according to the CDC, are 20 times more likely to die from heat than other US civilians. Despite the high levels of fatalities farmworkers face […] 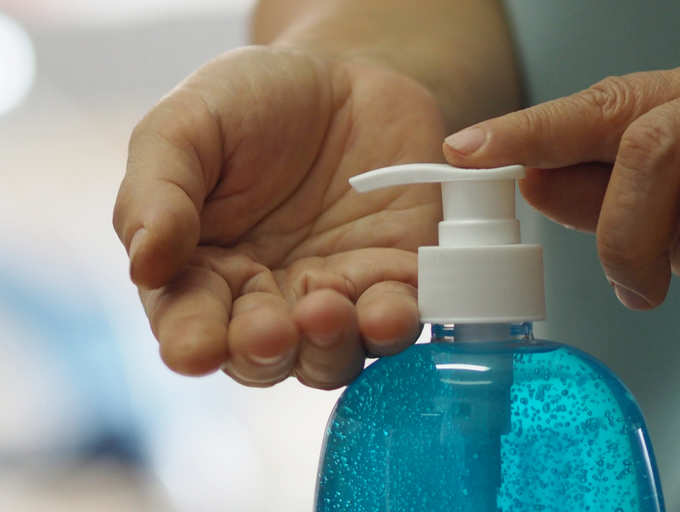 The Food and Drug Administration (FDA) now has identified fourteen brands of hand sanitizer products on the market that contain methanol, “a substance that can be toxic when absorbed through the skin or ingested,” according to the agency.

Why This Matters:  After the President suggested that disinfectants might be a good treatment for COVID-19, many worried about the public improperly using household cleaning products to treat themselves.  But there are also manufacturers who peddle dangerous products and we need to be able to trust the government when it says a product should or should not be used in fighting COVID. 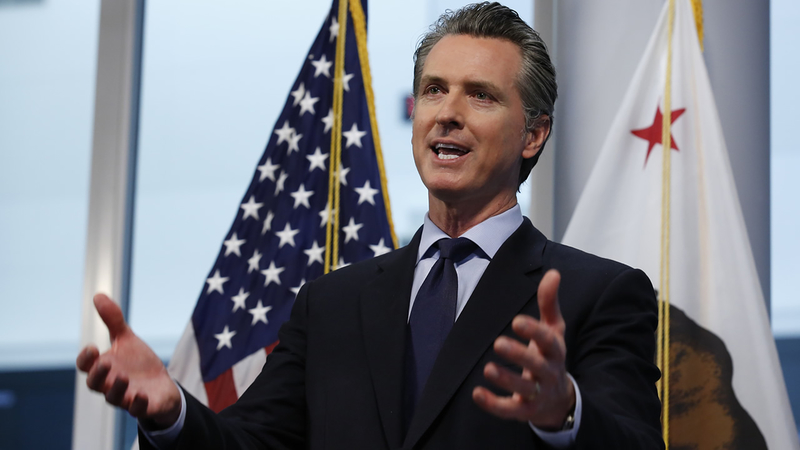 As coronavirus cases are once again surging across the country, it’s evident that our leaders do not have total control of this pandemic. This week, Dr. Anthony Fauci’s issued a dire warning that daily new cases could surpass 100,000 new infections per day if the outbreak continues on its current trend.  While some states have […]