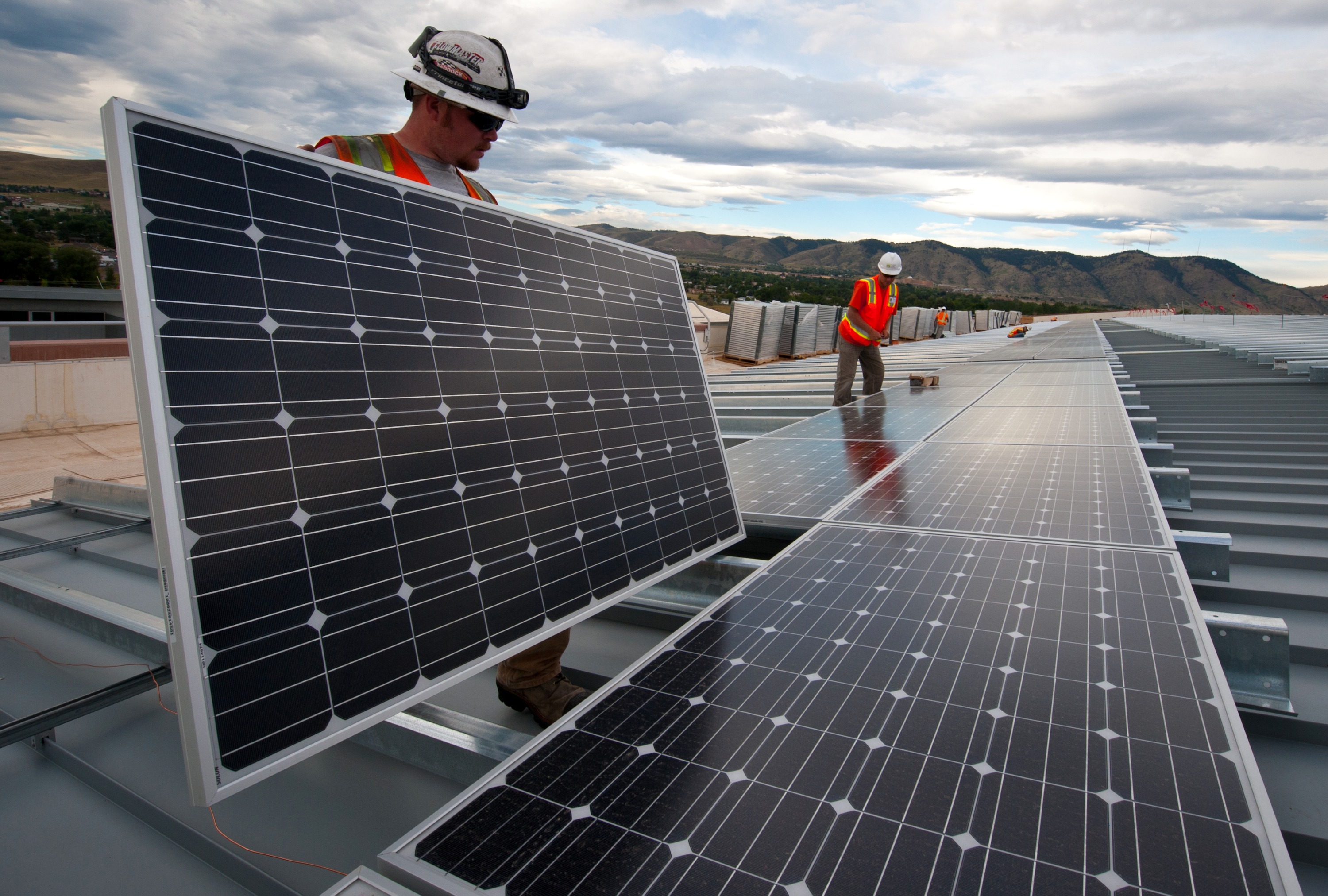 A new report has found that President Biden’s clean energy plan could be one of the most effective climate policies ever passed, drastically reducing carbon emissions and saving hundreds of thousands of human lives in the process.

Why This Matters: Time is of the essence to slow the effects of climate change. Although the Biden administration has set ambitious goals to reach net-zero emissions by 2050 and 80% renewable energy by 2030, enacting a clean electricity standard would be a powerful tool in slashing U.S. greenhouse gas emissions. As deadly heatwaves and wildfires sweep the Western U.S. and flash floods and hurricanes bombard the East coast, pressure is mounting on the federal government to take action fast. Hundreds of thousands of American lives are now threatened by climate change and experts say this plan could be the key to saving them.

Higher Standards: Researchers from Harvard University, the Georgia Institute of Technology, and Syracuse University found that a clean energy standard, by which utilities would increase clean energy use via a system of penalties and incentives, could save an estimated 317,500 lives between now and 2050. The report stated that these impacts would be “immediate, widespread and substantial” and that in 2030 alone, 9,200 premature deaths could be prevented.

Researchers also found that Black Americans, who are disproportionately impacted by power plant pollution and systemically racist infrastructure, stand to benefit significantly from the clean energy standard. Air quality would improve in every state, and the most significant benefits would reach states with some of the most fossil fuel infrastructure, like Texas, Ohio, Pennsylvania, and Illinois.

Kathy Fallon Lambert, a study co-author and an air quality expert at the Harvard TH Chan School of Public Health, says that a clean electricity standard would be an economic boon, with benefits far outweighing the cost of implementation.

“The costs are much lower than we expected and the deaths avoided are much higher,” said Lambert. “This would be a huge leap in ambition, and we’d see that in the health impacts, there would be millions of fewer asthma attacks, for example. And this doesn’t even consider the health impacts from heat and other climate-related causes.”