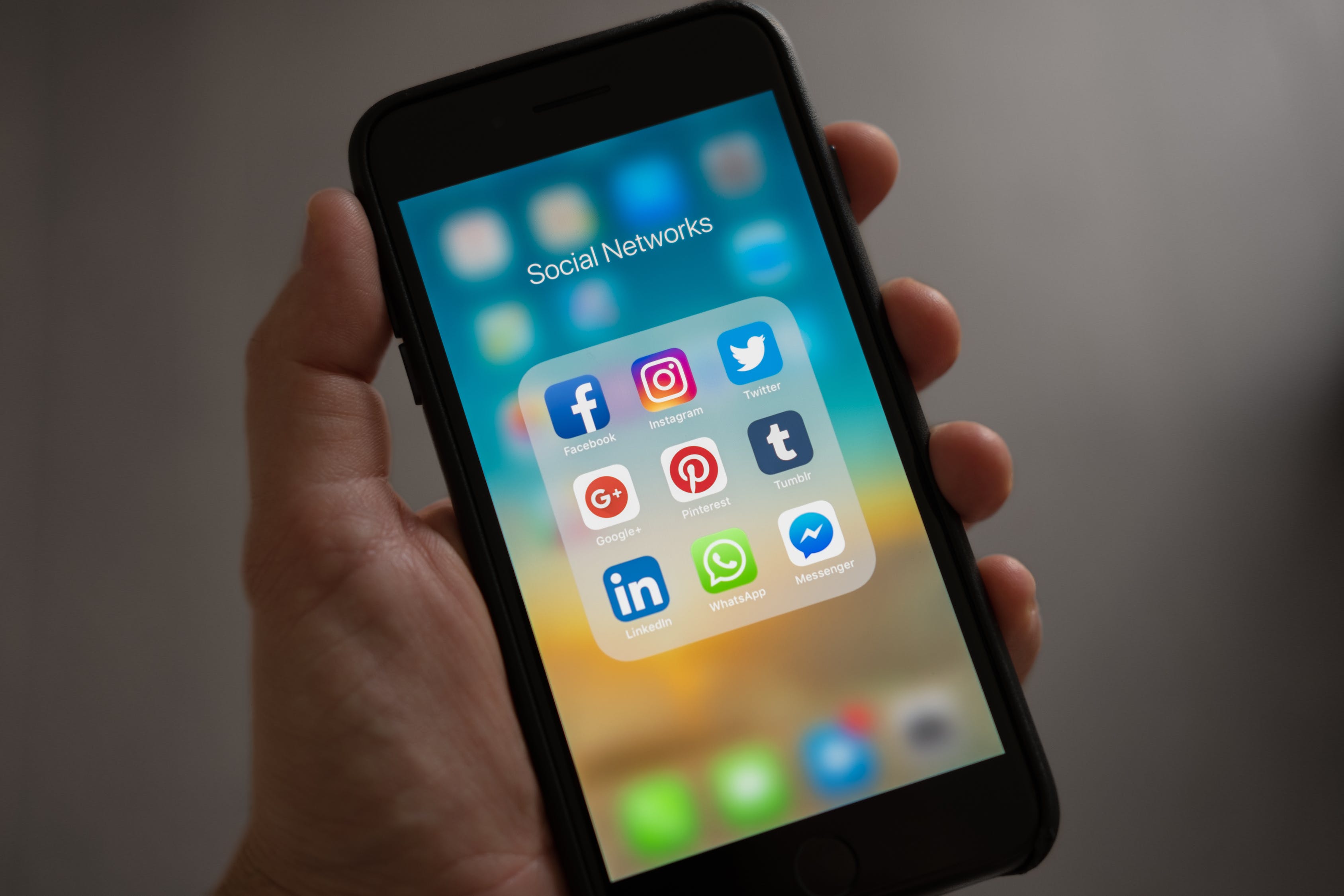 A new report published by the Royal Swedish Academy of Science found that the future success of climate change policy is threatened by targeted attacks from social media. “Social media reports have created a toxic environment where it’s now very difficult to distinguish facts from fiction,” said co-author Owen Gaffney of the Stockholm Resilience Centre.

The battle over “fake news” has been raging in the U.S. for years now and Americans have witnessed how climate misinformation played a large role in the Trump administration’s climate policy. But it’s not just the U.S. facing setbacks from climate denialism. “One of the biggest challenges now facing humanity is our inability to tell fact from fiction. This is undermining democracies, which in turn is limiting our ability to make long-term decisions needed to save the planet,” said Gaffney.

Why This Matters: The world is running out of time to fight climate change and drastic action  is needed now.

In order to enact transformative policies like a transition to a clean energy future, protecting 30% of land and water by 2030, and cleaning up lasting pollution, governments need public support. But as misinformation spreads, it erodes the relationship between the public and policymakers. If governments across the world want to meet the goals of the Paris agreement, they will have to take serious steps against online disinformation–the source where most people are getting their news.

As world leaders prepare to attend next month’s Nobel Prize Summit, experts fear that the summit and future climate collaboration could be undermined by social media attacks and misinformation. The summit, which was delayed last year due to COVID-19, will be held virtually and include guests like President Joe Biden, the Dalai Lama, Al Gore, and Dr. Anthony Fauci. Dr. Fauci and President Biden have made promises to return scientific integrity to the federal government, but how the government will combat online misinformation is yet to be determined.

Surfing the Web: In the U.S., climate denial has been on the rise. Climate denialists aligned themselves with right-wing conspiracy groups like QAnon to grow their audiences and platforms. But now, far-right extremism is surging across the globe, and anti-science sentiment is growing with it. It’s not just extremists in obscure forums anymore. It’s average citizens on popular apps like Facebook and Twitter, as well as conservative-aimed apps like Parler and Rumble that are helping fake news spread whether it’s intentional or not.

In 2020, climate change disinformation was seen by millions of people on Facebook, and fake news surrounding West Coast wildfires created a dangerous distraction for a dire situation.

While social media platforms have taken steps to quell this surge of disinformation. Facebook has created a climate information hub, Twitter has increased its fact-checking, and nearly every social platform has now banned former President Donald Trump–it’s unclear how successful these measures will be if dangerous disinformation isn’t being pulled by the platforms quickly enough.

Aside from conservative social media platforms that lack nearly all quality control, climate denial can be subtle and still be dangerous. The new fake news tactics make people question what they believe about climate change and science just enough to cause confusion. If people aren’t sure of what causes wildfires (climate change, forest management practices, or both), they may be more likely to inadvertently spread misinformation because false narratives sound like they could  be accurate.

Ultimately the mainstream media also has a role to play in featuring clear climate change content and programming that spreads facts and dismantles misinformation. Sadly, this hasn’t been happening. In 2020, the top four broadcast news channels, ABC, NBC, CBS, and Fox, only covered climate change for a combined total of 380 minutes, accounting for only 0.4% of news programming.

High heels, wigs, and full makeup may not be the attire traditionally associated with hiking in the great outdoors, yet environmentalist drag queen Pattie Gonia is using her photoshoots to bring awareness to environmental issues and make the outdoors more inclusive for all groups. As Yale Climate Connections wrote, Pattie Gonia says it starts by […]

by Natasha Lasky, ODP Staff Writer A new study found that men’s consumer spending causes 16% more emissions than that of women when spending similar sums of money on goods. The study juxtaposed the spending habits of single men and women in Sweden, and found that men were more likely to spend on fuel for […]