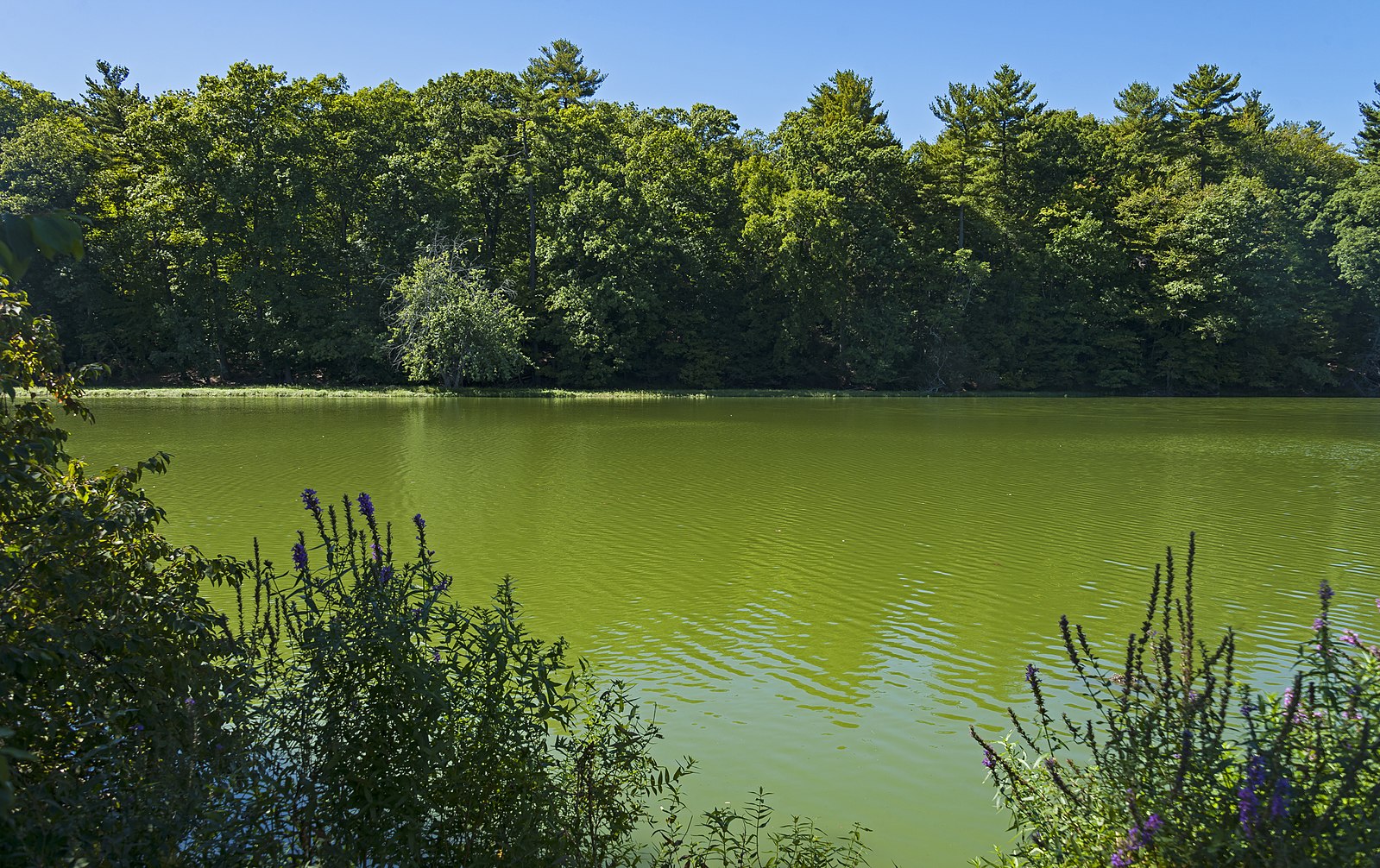 A new study shows that 1 in 3 rivers in the United States have significantly shifted in color since 1984. Researchers surveyed more than 108,000 kilometers of rivers at least 60 meters wide found that

Experts say that shifting color profiles could potentially signal negative impacts for the people who rely on rivers for fishing, trade, and water supply. Additionally, the changes could signal environmental shifts in the rivers and surrounding regions that could have a much broader impact on people and wildlife.

Why This Matters: Shifting coloration in rivers is often due to manmade pollution. Researchers have found that when rivers become more yellow, it is often due to increased sediment in the water. Oftentimes this occurs naturally, but it can also be caused by soil erosion from agriculture and industry near rivers. The EPA also reports that “stronger storms, higher river levels, and faster stream velocity” can increase sediment in the water, and overwhelm quality control efforts by communities that rely on rivers. Additionally, changing levels of sediment and erosion can threaten fish and aquatic vegetation.

Cause and Effect: On the other hand, waters becoming more red or green can be caused by runoff from agricultural fertilization that causes algal blooms said Dr. Michael E. Mann, a distinguished professor of atmospheric science at Penn State.

Climate change is also warming waters around the world, which Mann warns can contribute to algal blooms that kill aquatic wildlife en masse and make water unsafe for human consumption. The CDC reports that illnesses and symptoms from algal blooms can range from skin, eye, nose, or throat irritation to neurological symptoms like muscle twitches.

“So in short, the changes that are reported here are a consequence of multiple environmental insults by human activities, including climate change,” Mann told Salon. Dr. Kevin Trenberth, a Distinguished Senior Scientist Section at the National Center for Atmospheric Research concurs, saying that there is “no doubt the dominant source of the changes relates to more people in more places doing more things.”

However, experts are also cautioning the public to take these findings with a grain of salt. The authors of the study, Dr. Tamlin Pavelsky and Dr. John Gardner, said that interpreting the impacts of these color changes on human health can be a tall order. Gardner explained, “we only measured color, which is the combined effect that sediment, algae, and dissolved organic matter has on how water appears to the human eye. Therefore, we cannot exactly say what is changing river color and if it is problematic for human (or ecosystem health).”Regardless, experts agree that if left unchecked, increases in sediment and algal blooms could lead to grave consequences down the road and call for further investigation. Gardner hopes to continue using satellite imagery to monitor color changes and ecosystem health. “It is a very simple metric, which is integrating so many things,” he said. “But it can be used to identify areas that are changing really fast.”