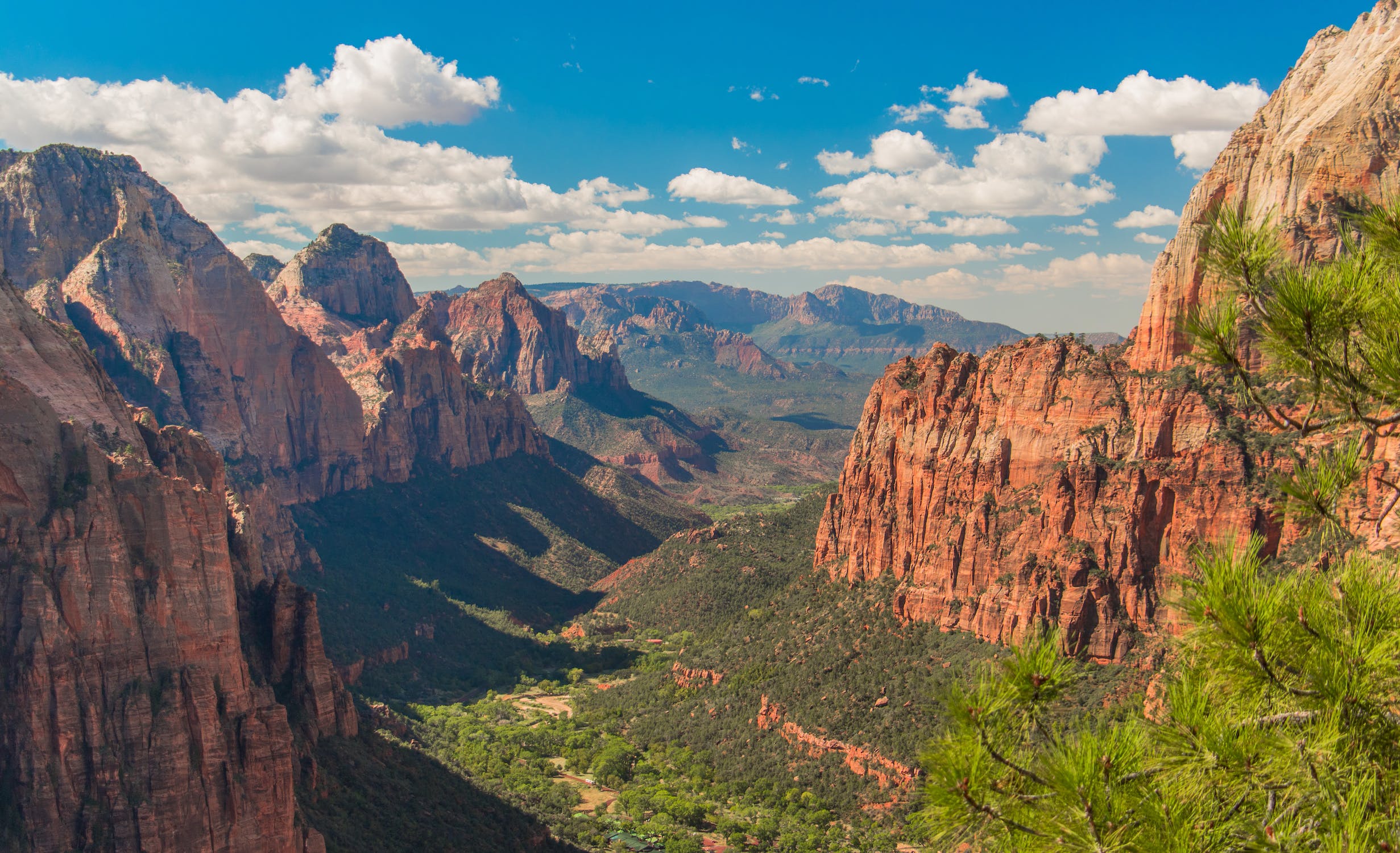 As far back as 12,000 years ago, humans were living on and interacting with three-quarters of the earth’s land, according to new research published in the Proceedings of the National Academy of Sciences. Using the most up-to-date mapping of global land use, the researchers found that by 10,000 BCE, “all human societies employed varying degrees of ecologically transformative land-use practices, including burning, hunting, species propagation, domestication, cultivation.”

In other words: people have been interacting with nature for thousands of years, and for most of that time, it wasn’t destructive. This long-term perspective adds to the evidence that the current biodiversity crisis is tied to appropriation, colonization, and more intense land use.

Why This Matters: Protecting the planet’s biodiversity is often depicted as a struggle to preserve untouched habitats, but this research shows that is a false narrative. Instead, it suggests coexistence is the way forward, and that “empowering the environmental stewardship of Indigenous peoples and local communities will be critical to conserving biodiversity across the planet.” Indigenous practices, from managing wildfires to fisheries, have been sustainable for thousands of years and Indigenous leadership can reorient extractive models currently in use.

“It is clear that the perspectives of Indigenous and local peoples should be at the forefront of global negotiations to reduce biodiversity loss,” Rebecca Shaw, chief scientist at World Wildlife Fund (WWF), said in a statement. “There is a global crisis in the way traditionally used land has been transformed by the scale and magnitude of intensive human development. The trajectory of human development over the past 12,000 years is now clearer than ever, and we have to change course if we are to sustain humanity over the next 12,000 years.”

National Park Management: The findings of the paper suggest that restoring Indigenous peoples and local communities to positions of environmental stewardship may be key to conserving biodiversity around the world. In the United States, some conservationists have advocated that some management of national parks should be entrusted to Native tribes.

Indigenous Land Management: Indigenous land management practices are being turned to more readily to help mitigate the effects of climate change. What’s more, is that land under Indigenous management is the most biodiverse in the world. This latest paper shows us that Indigenous people had mastered sustainable land use for millennia.

“Our work shows that most of the areas thought of as untouched, wild, and natural are actually areas with long histories of human inhabitation and use. The reason they might be interpreted that way is because in these areas, societies used their landscapes in ways that sustained most of their native biodiversity and even increased their biodiversity, productivity, and resilience.”