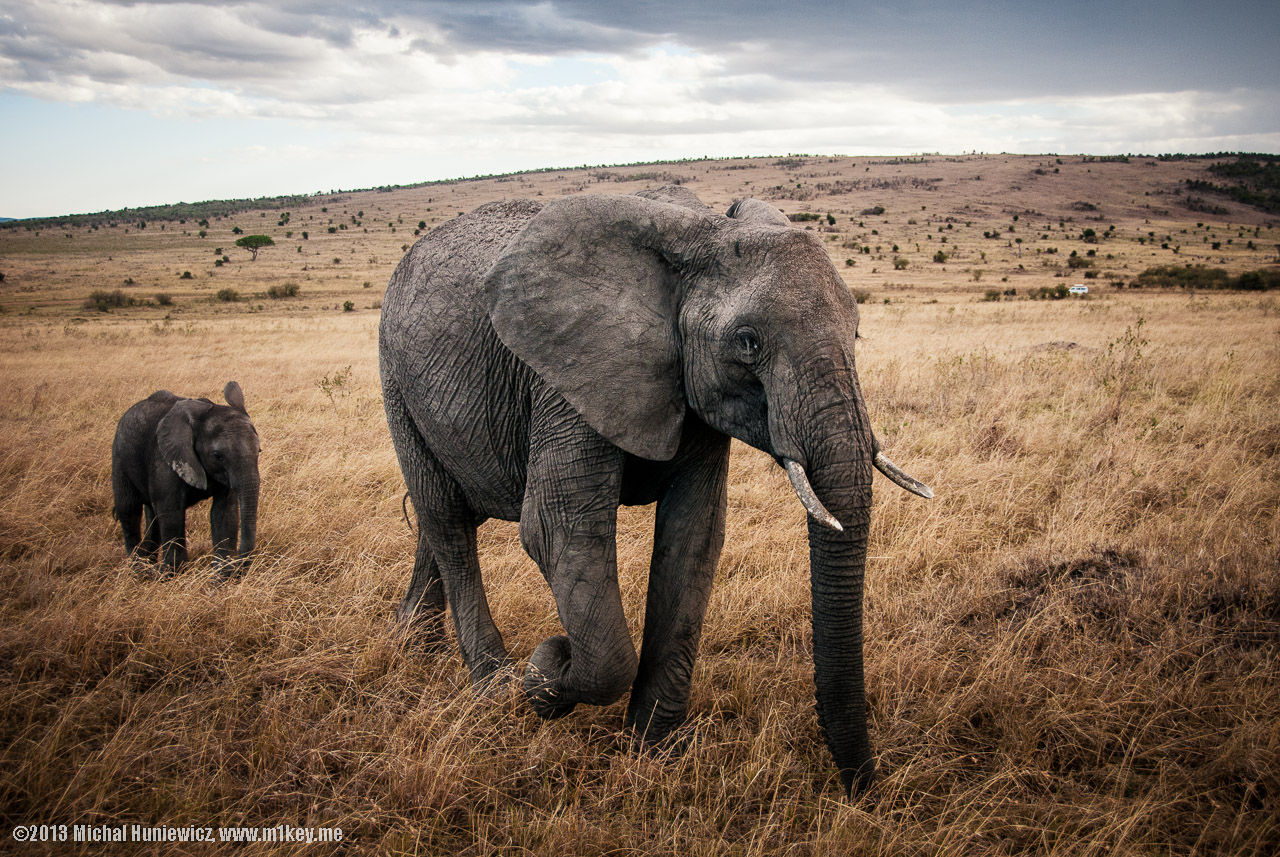 A new report from World Wildlife Fund (WWF) and the UN Environment Program (UNEP) warns that conflict between humans and wildlife is one of the main threats facing the survival of some of the world’s most beloved species. The report, A Future for All: The need for human-wildlife coexistence, says that to prevent extinction and humanitarian crises in impoverished communities, the international community must take collaborative action to end deforestation and rising temperatures.

Why This Matters: Deforestation and habitat loss are driving wildlife and people closer together than ever before. Experts from the WWF say that increasing contact is exacerbating conflict that can have severe repercussions.

“Human-wildlife conflict is as much a development and humanitarian issue as it is a conservation concern,” said WWF in a statement, “affecting the income of farmers, herders, and artisanal fishers, particularly those living in poverty.” In addition to forcing humans and animals to compete for critical resources like water, scientists warn that increased contact could spark future deadly pandemics.

WWF and UNEP are now urging countries to build anti-conflict conservation into their climate action commitments.

Too Close for Comfort

“In an increasingly crowded world where humans and wildlife are competing for space and resources, we can expect human-wildlife conflict to happen more frequently,” said WWF Wildlife Conservation Manager Nilanga Jayasinghe. The report found that conflict-related killing impacts more than 75% of the world’s wild cat species.

“If we want to meaningfully reduce human-wildlife conflict and steadily move toward coexistence, we need global collaboration and action that helps both people and wildlife,” said Jayasinghe.

While many countries have begun slowly turning to Indigenous communities and practices for conservation guidance, WWF says that even these millennia-old practices may lose their effectiveness without international collaborative action. Some regions have implemented such action with striking results. The Kavango Zambezi Transfrontier Conservation Area in Southern Africa used an integrated approach to reduce lion livestock killings by 95% and resulted in zero retaliatory killings in 2016. Experts acknowledge that eradicating all conflict is likely impossible, but coexistence will still be a crucial part of protecting biodiversity and promoting sustainable development.

“This report is a clarion call to elevate the problem of human-wildlife conflict and give it the attention it deserves in national and international processes,” said Susan Gardner, Director of UNEP’s Ecosystems Division. “It is a call for the adoption of approaches that identify and address the deeper, underlying causes of conflict while developing systemic solutions with affected communities as active and equal participants in the process. As demonstrated in many of the case studies in this report, coexistence is both possible and attainable.”