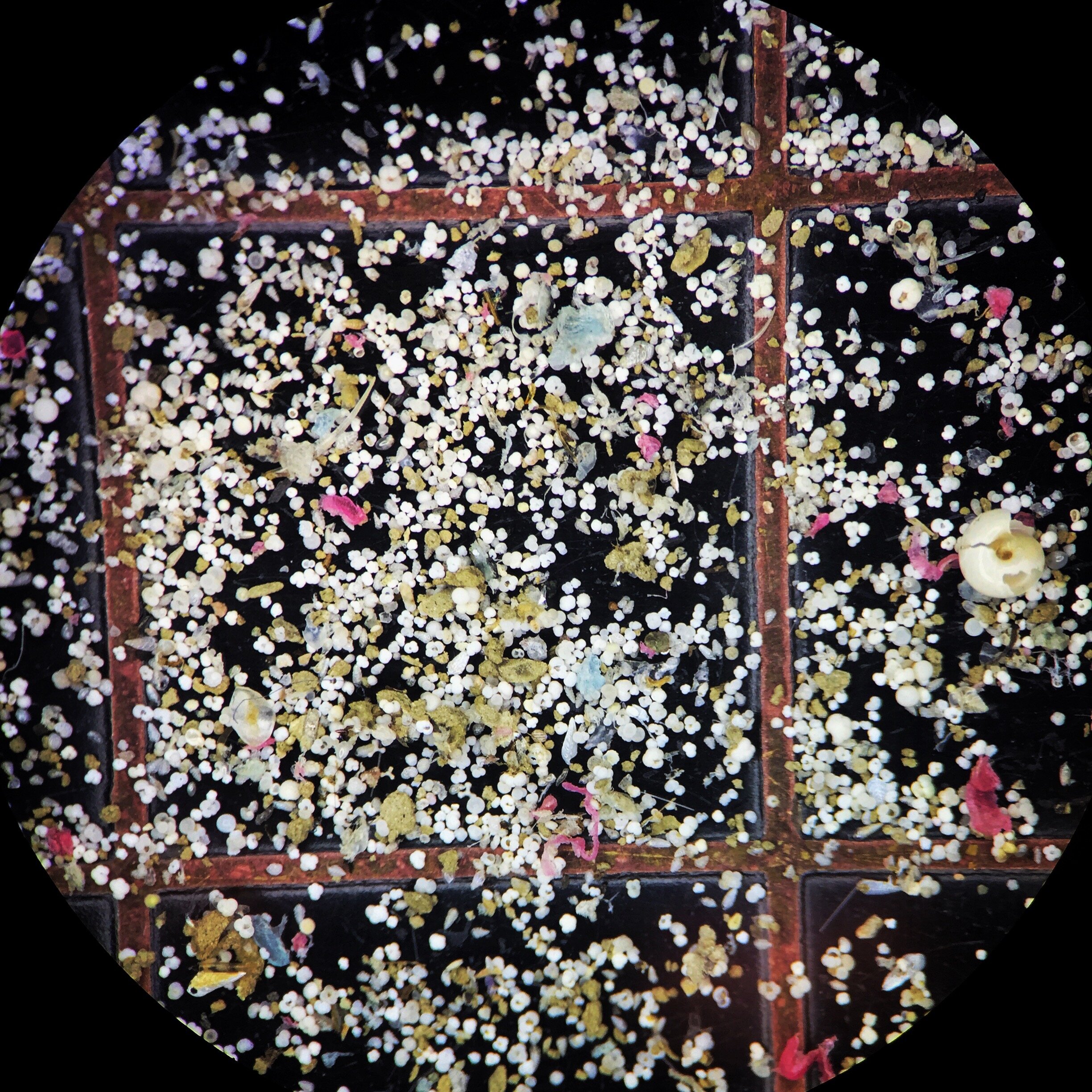 These colorful spots are tiny foraminifera shells taken from the mud of core samples as seen under a microscope. Image: NOAA

According to a new study published in the journal Nature Geoscience this week, the waters off California are acidifying twice as rapidly as elsewhere on Earth.

The Study: The study led by Emily Osborne, a researcher with the National Oceanic and Atmospheric Administration’s ocean acidification program began by collecting samples of sediment from the Santa Barbara Basin off the coast of Southern California in 2013.

As the Oregonian explained, because the basin has little oxygen and a dearth of plants and animals, the ocean floor has remained relatively undisturbed. The sediment cores she pulled from the basin contained the shells of foraminifera, a single-celled plankton, dating back to 1895.

Why This Matters: The study suggests that climate change is likely intensifying chemical changes in the ocean that could threaten the seafood industry, especially shellfish farmers. This is troubling news for west coast oyster farmers as climate change is threatening oysters’ ability to form calcium-based shells as well as the range of their habitat. And since California has some of the nation’s most economically-valuable fisheries, this could equate into a serious economic hit. 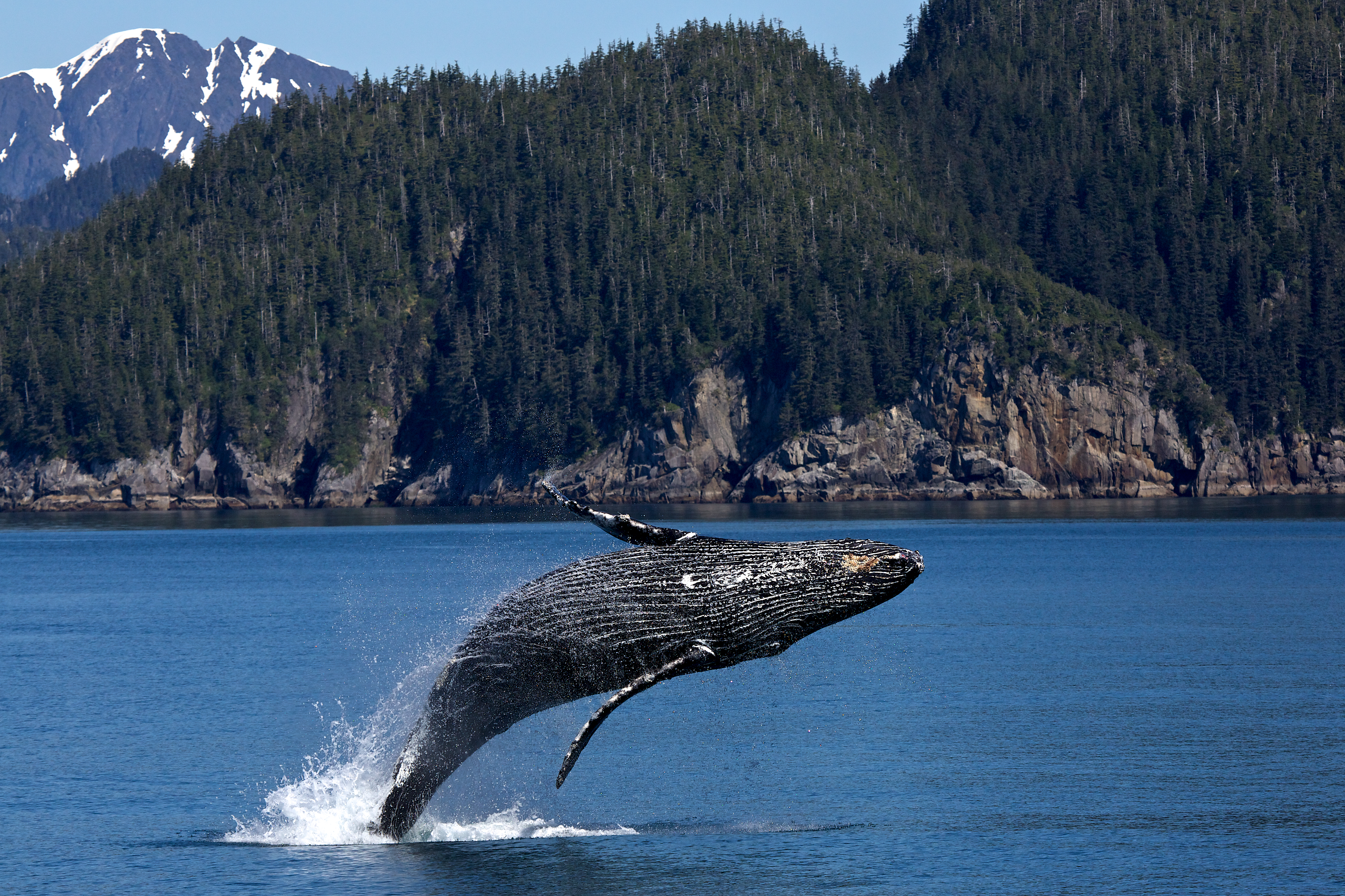