Ocean Plastic Cleanup Device Up and Running After Previous Setbacks 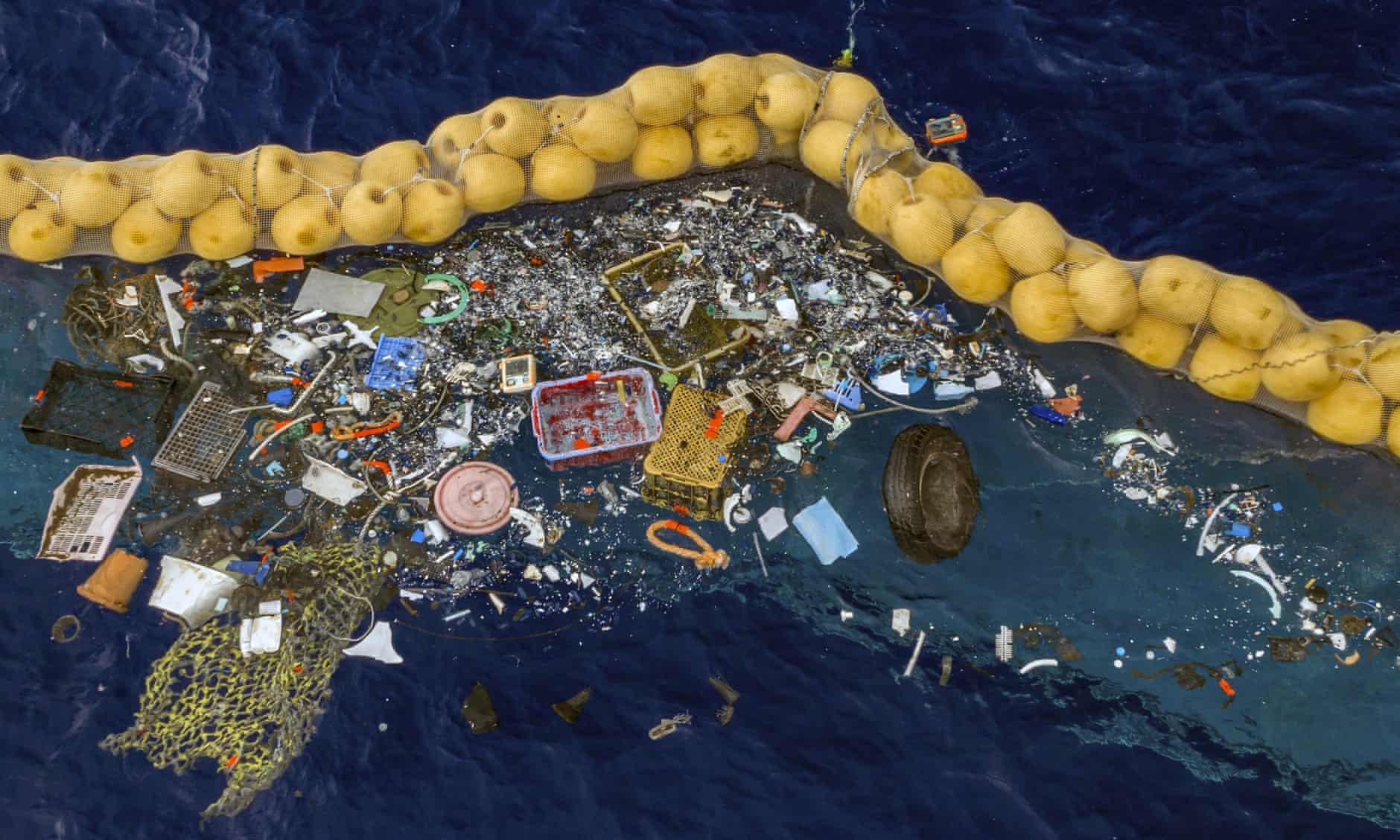 Boyan Slat is the 25-year-old Dutch entrepreneur who founded The Ocean Cleanup at the age of 18 in an effort to tackle plastic pollution in the world’s oceans. Slat’s floating device was supposed to capture plastic debris on the high seas yet late last December the project came to a halt when the device broke apart as a result of wear and tear. But then this week it seems as if the device is finally working, Slat wrote: “Our ocean cleanup system is now finally catching plastic, from one-ton ghost nets to tiny microplastics! Also, anyone missing a wheel?”

Will This Fix Ocean Plastic Pollution: Most likely not. One of the biggest challenges of slowing marine plastic pollution is preventing trash from making it into the ocean in the first place. Five countries are responsible for the bulk of the ocean’s trash and this is mostly due to the fact that they don’t have adequate trash and recycling infrastructure. But even if we go about trying to scoop up plastic in the oceans here’s the real issue, Wired explained it best:

“Ocean plastic is an insanely difficult problem in part because of the potential for collateral damage. You could deploy giant nets in the Great Pacific Garbage Patch, sure, but you’d bring up hordes of ocean life along with the trash.“

You can take a look at the technology of The Ocean Project trash collector here.

More on Microplastics: We’ve written many times that the problem with plastic waste is that it breaks down into smaller and smaller pieces that become microscopic and wind up in our food and our bodies. Now the first comprehensive regional study of microplastic pollution in a major estuary conducted by the San Francisco Estuary Institute and the 5 Gyres Institute has revealed that tires are a huge source of microplastic particles. As the LA Times reported on the study,

“Rainfall washes more than 7 trillion pieces of microplastics,much of it tire particles left behind on streets, into San Francisco Bay each year — an amount 300 times greater than what comes from microfibers washing off polyester clothes, microbeads from beauty products and the many other plastics washing down our sinks and sewers.”

Yesterday, we wrote about how we must drive less as a society if we are to hit our climate goals. This is one more reason to do so!

Why This Matters: While we have yet to find a silver bullet for ocean plastic we have to keep pushing for dialogue and research.  As the Guardian explained, some scientists have conjectured that plastic-eating bugs might one day be sprayed on the huge plastic garbage patches in the oceans to clean them up. The more ideas, the better!

The World Wildlife Fund (WWF) issued a new report yesterday illuminating the devastating impact of derelict or abandoned fishing gear in the ocean (aka “ghost gear”), and the numbers are terrifying — between 500,000 and 1,000,000 tons of ghost gear wind up in the ocean EACH YEAR!

Why This Matters:  While fishing gear that is in use is a threat to marine life like whales, abandoned fishing gear is just a tragedy waiting to happen and completely needless — eliminating it is totally within our control.