On Memorial Day, Pay Tribute By Taking A Virtual Visit To A War Memorial

The nation’s most famous war memorial is Arlington National Cemetery.  it is celebrating the centennial of Amphitheater’s dedication during the month of May. “The centerpiece of the 100th-anniversary commemoration is ANC’s first online exhibit. While Arlington National Cemetery remains closed to visitors, this online exhibit allows the public to virtually explore these hallowed grounds.”  To take the tour and see the virtual exhibits, click here.

According to the American Legion, approximately one million men and women of the U.S. military have lost their lives in defense of our nation since its founding.  Today is the day that we remember them — the veterans who sacrificed their own lives so others could live.  They are similar to the most visible heroes today, the health care professionals and first responders who are risking their own lives to save others stricken by the coronavirus.  As difficult as these times are — and they are very hard for millions of Americans — it is almost impossible to conceive of what those brave men and women who died in war had to endure.

The tradition of honoring war dead began in the years immediately following the Civil War.  It was originally known as Decoration Day, and on the first official one in 1868, General James Garfield made a speech at Arlington National Cemetery, and 5,000 participants decorated the graves of the 20,000 Union and Confederate soldiers buried there.  Since then, cities and towns across the country have celebrated this day by holding parades and visiting memorials to remember those who made the ultimate sacrifice.  Parades are off this year, and many memorials are closed to the public.  But you can virtually visit one of the many National Parks that commemorate famous battles or a War Memorial to continue this important American tradition.  Here are some of the best we have found.

Gettysburg National Park Museum & Visitor Center and all its facilities are closed, however, the battlefield and all roads and trails are open.  You can do a virtual tour led by Christopher Gwinn, Chief of Interpretation and Education at Gettysburg National Military Park that takes you to all sixteen stops on the Park’s self-guided auto tour — it gives you a comprehensive and immersive experience of the Battle of Gettysburg that you can experience from anywhere.  To begin the tour, click here. 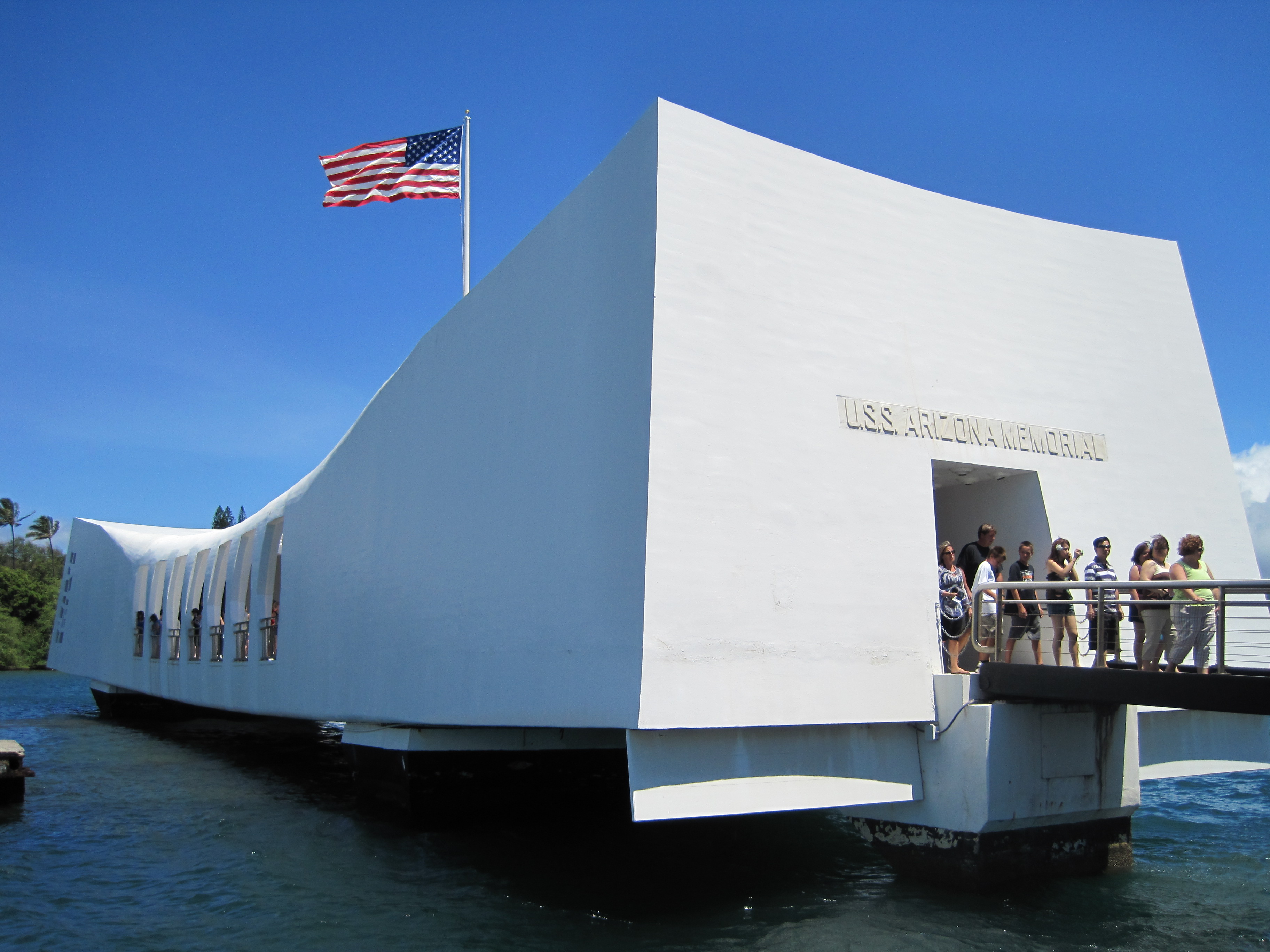 The Pearl Harbor National Memorial in Hawaii is completely closed now.  But there is an extensive video and audio archive video archive with oral histories from Pearl Harbor survivors, underwater footage of the USS Arizona, and personal stories from the Pacific Theater of World War II. 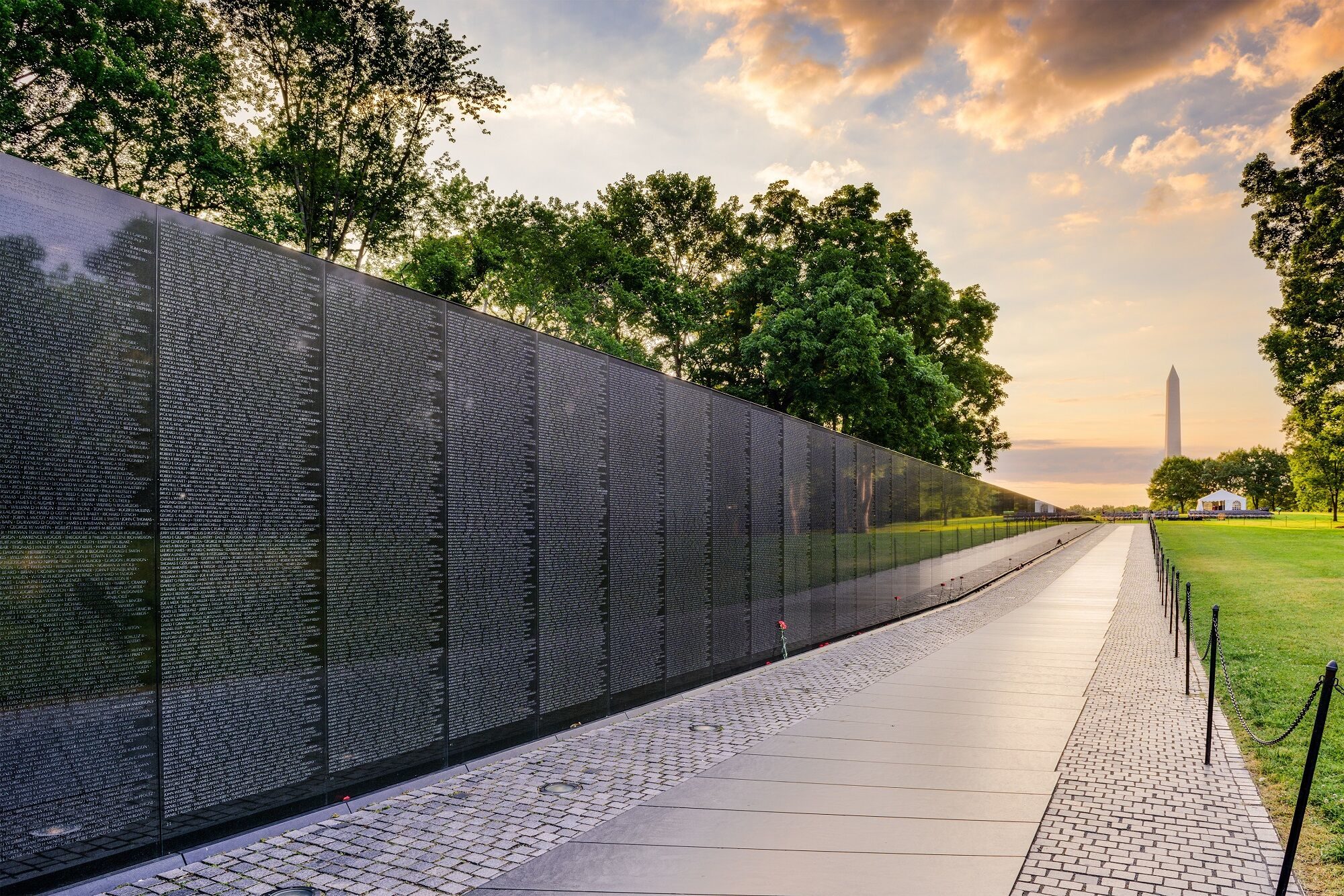