One Amazing Thing: Inspired by Greta, a Centenarian Vows to Fight Climate Change 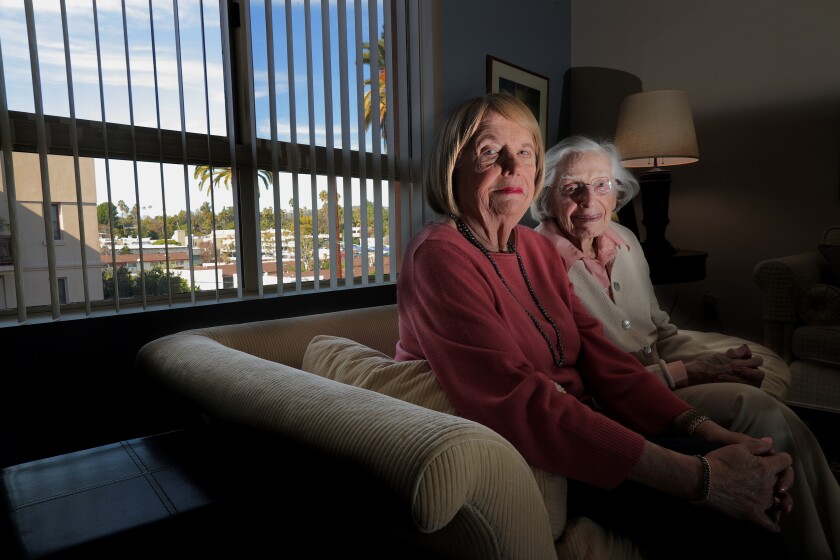 Inspired by Greta Thunberg, 101-year-old Marian Sachs has vowed to take a stand against climate change in her own Los Angeles retirement community. After having read about Greta’s movement, Sachs tried to think of a way that she could make a difference and along with fellow resident Marion Marx, decided to push her community to serve less meat once a week. They sent around the following petition to their fellow residents for a vote:

“As responsible seniors, we should give them our support in this climate crisis. We feel we can do our part by observing a meatless day once a week. It will be our opportunity to be of some help.”

As the LA Times’ Steve Lopez wrote of Sachs,

“After more than a century on the planet, she’s still sharp, curious, engaged. She worked in nursing and then architecture; she and her late husband raised three kids, drove one of the first hybrid vehicles, collected rocks and shared a love of nature. She now aims her binoculars at nearby birds, follows the news closely, and is horrified by growing evidence of an overheated planet.”

Interview of the Week: Justin Worland


Justin Worland is a Washington-DC-based journalist covering energy and the environment for TIME. He is also the 2019 winner of the SEAL Environmental Journalism Award. ODP: Were you always interested in environmental journalism? How did you choose this beat – especially since ten years ago – it probably wasn’t as prevalent?   JW: I definitely […]

Interview of the Week: Rue Mapp

Rue Mapp is the Founder and CEO of Outdoor Afro, a national not-for-profit organization and social community reconnecting African Americans with natural spaces through outdoor recreational activities. She oversees a volunteer leadership team of 80 men and women who represent 30 of the United States. Through Outdoor Afro, Mapp shares opportunities to build a broader […]

Late last week, Georgetown University announced a major decision — “to divest from fossil fuel investments over the next decade—including divestment from public securities within five years and private investments within ten years.”   University President Jack DeGioia gave credit to members of the University community and to the Pope whose 2015 encyclical, Laudato Si’: On […]