One Cool Thing: Fungus Among Us 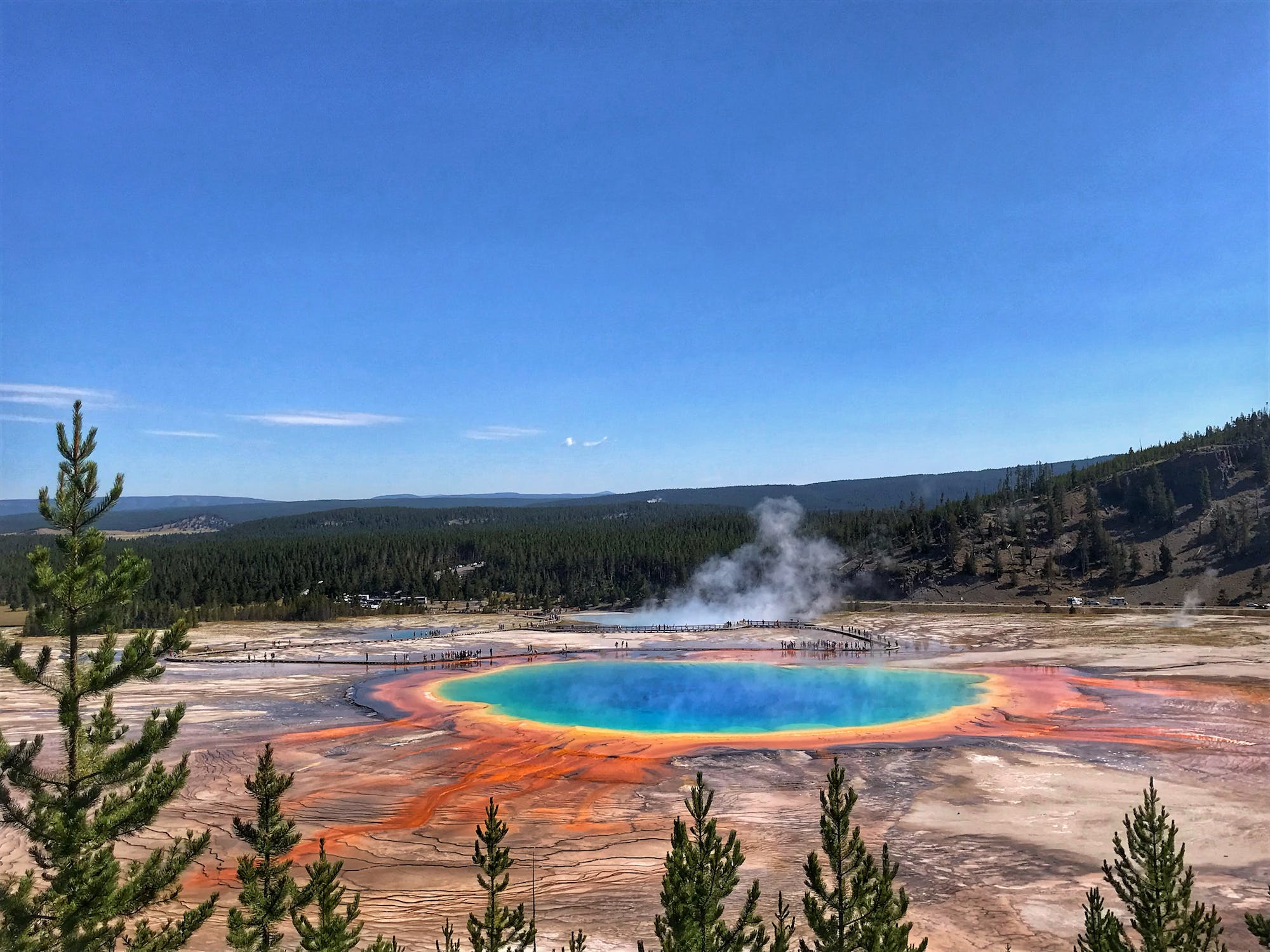 Thousands of travelers go to Yellowstone National Park every year to explore the wonders of nature, and if they’re lucky, catch Old Faithful in the act. But what they don’t know is that beneath their feet, in the park’s hot springs, was a tasty fungus that could be the key to meatless snacking. “It was very, very high in protein. And it’s actually a very exciting protein because it’s a complete protein,” says Thomas Jonas, CEO of Nature’s Fynd, which calls itself a food company for optimists. “There are really not that many sources of complete protein out there.”

Already, research has shown that to fight climate change, the world will have to move toward plant-based diets and reduce meat consumption. Jonas says that fungus, not just plants, can play a role in increasing sustainability. Not only that, but consumers won’t have to sacrifice the things they love; he says, “we’ve been able to make things that range from chicken nuggets, hamburgers, breakfast sausages to yogurts and cheese.”