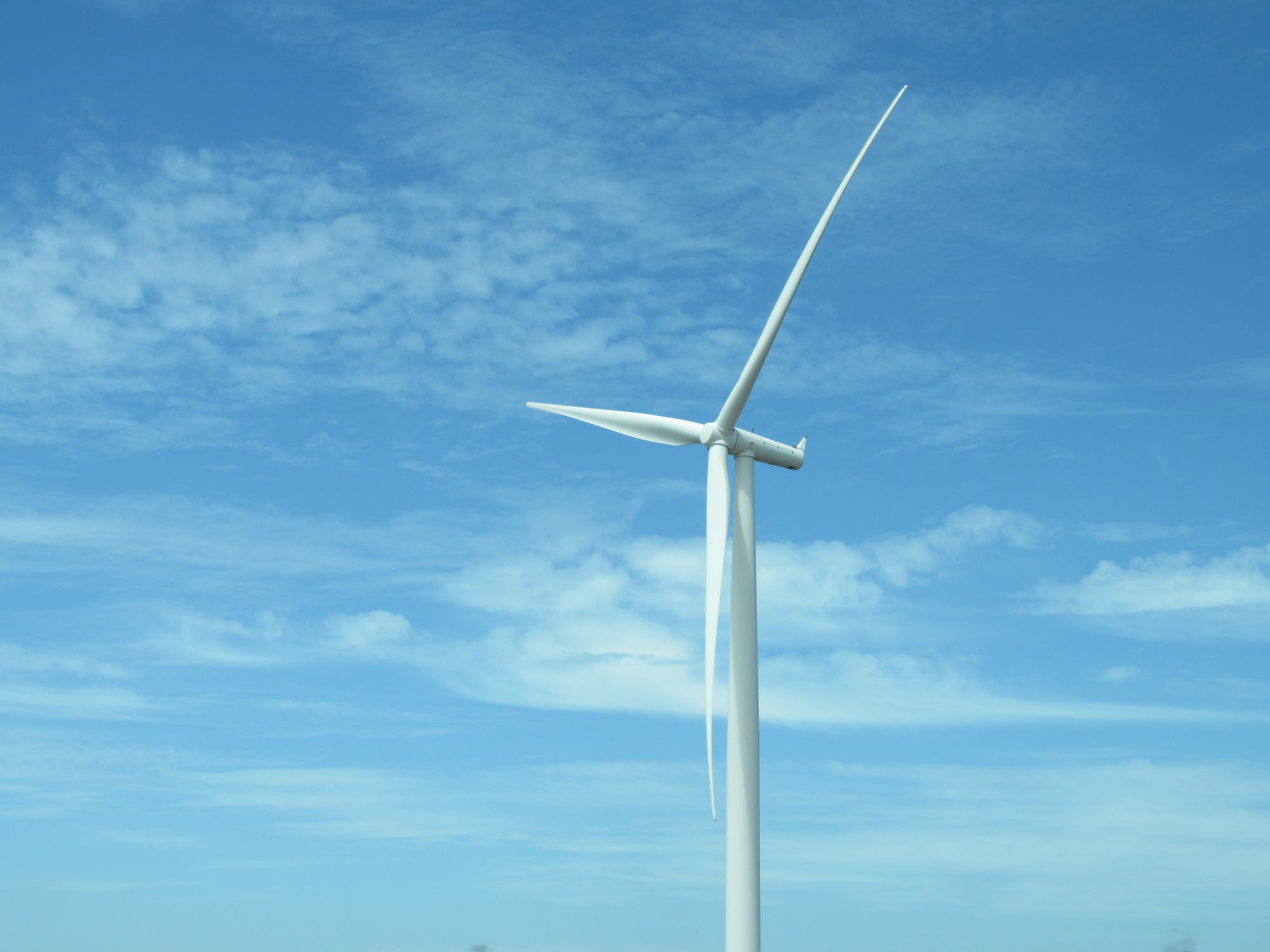 In absence of federal action on climate change, 2019 became the year that cities and states stepped up to make sub-national pledges to fight climate change. As the World Resources Institute (WRI) explained, these initiatives ranged from state legislation mandating cleaner electricity sources to city policies encouraging all-electric buildings. More than 100 U.S. cities made a commitment to reaching 100% renewable energy, but what’s the progress to meet those commitments?

The fifth American Council for an Energy-Efficient Economy (ACEEE) City Clean Energy Scorecard revealed that cities are lagging on their commitments with only one-fifth having community-wide greenhouse gas reductions goals that they’re on track to meeting.

Why This Matters: “Bottom-up” climate leadership, as WRI put it, can move more swiftly than national efforts. Mayors and city leaders are closer to their communities and can help enact the transition to renewable energy by bringing along a strong network of local stakeholders.

However, as city budgets are slashed due to the COVID pandemic, mayors and councils must find ways to prioritize renewable energy goals. As David Ribeiro, director of ACEEE’s local policy program and the lead report author said,

“Clean energy policies are part of the solution because they create jobs while reducing energy costs for households, businesses, and city government.”

The Results: New York City and St. Louis lead the nation in advancing their clean energy efforts followed by Washington D.C.. Other notable improvements include:

Room for Improvement: As ACEEE pointed out, cities on their scorecard that were low-ranking still have a long way to go in tracking the performance of their policies to ensure success. Adding that, “Cities also need to give community input a stronger role in shaping their actions, and they need to ensure that those actions are designed to serve all residents.”

As WRI’s Tatsatom Gonçalves explained, cities are a core driver of climate change, accounting for more than 70% of greenhouse gas emissions. Therefore it’s more urgnet than every that mayors don’t merely make headline-worthy commitments to scaling renewable energy but actually forge the path to achieve these goals.

Last year the “climate emergency” was declared and marked over 1,200 local governments around the world signing the Climate Emergency Declaration. And as Wired reported, one year ago many of the world’s most influential mayors announced their support for a global Green New Deal.

Should Donald Trump lose the upcoming presidential election, the United States will once again assume leadership on climate change on the national level and the international stage. Cities won’t be the only governments leading the effort to reduce emissions and transition to renewable energy thus there will be less focus on these subnational efforts. Mayors, within the United States and elsewhere, need to continue to aggressively pursue their climate action commitments nonetheless.

DOE Loan Program to Get Revamp Under Granholm’s Leadership


by Amy Lupica, ODP Staff Writer Less than two weeks after being confirmed, Energy Secretary Jennifer Granholm has announced that the Biden administration is resuming an Obama-era program that gave billions in loans to clean energy companies. Granholm, during talks at the CERAWeek energy conference on Wednesday, pointed the clean energy businesses the Department of Energy loan program […]

Wind Energy Company in the Business of Saving Condors

by Natasha Lasky, ODP Staff Writer The world desperately needs more sources of emissions-free energy, yet as these power sources are brought online, we must also contend with their impact on animals and ecosystems. In California, government officials are trying to rescue California condors, which are critically endangered, from being killed by the blades of […]

In the wake of one of the largest power losses in United States history, the conversation about green energy in Texas is back in the headlines. Emily Holden and two other investigative reporters collaborated on a story that ran in The Guardian, The Texas Observer, and San Antonio Report exposing how the Texas Gas Service was successful in significantly watering down a plan by the city of Austin to reduce the use of natural gas there in the future.

Why This Matters: The oil industry has spent billions to manipulate the national conversation around green energy.