Our Oceans Are Spitting Up Microplastics Back at Us 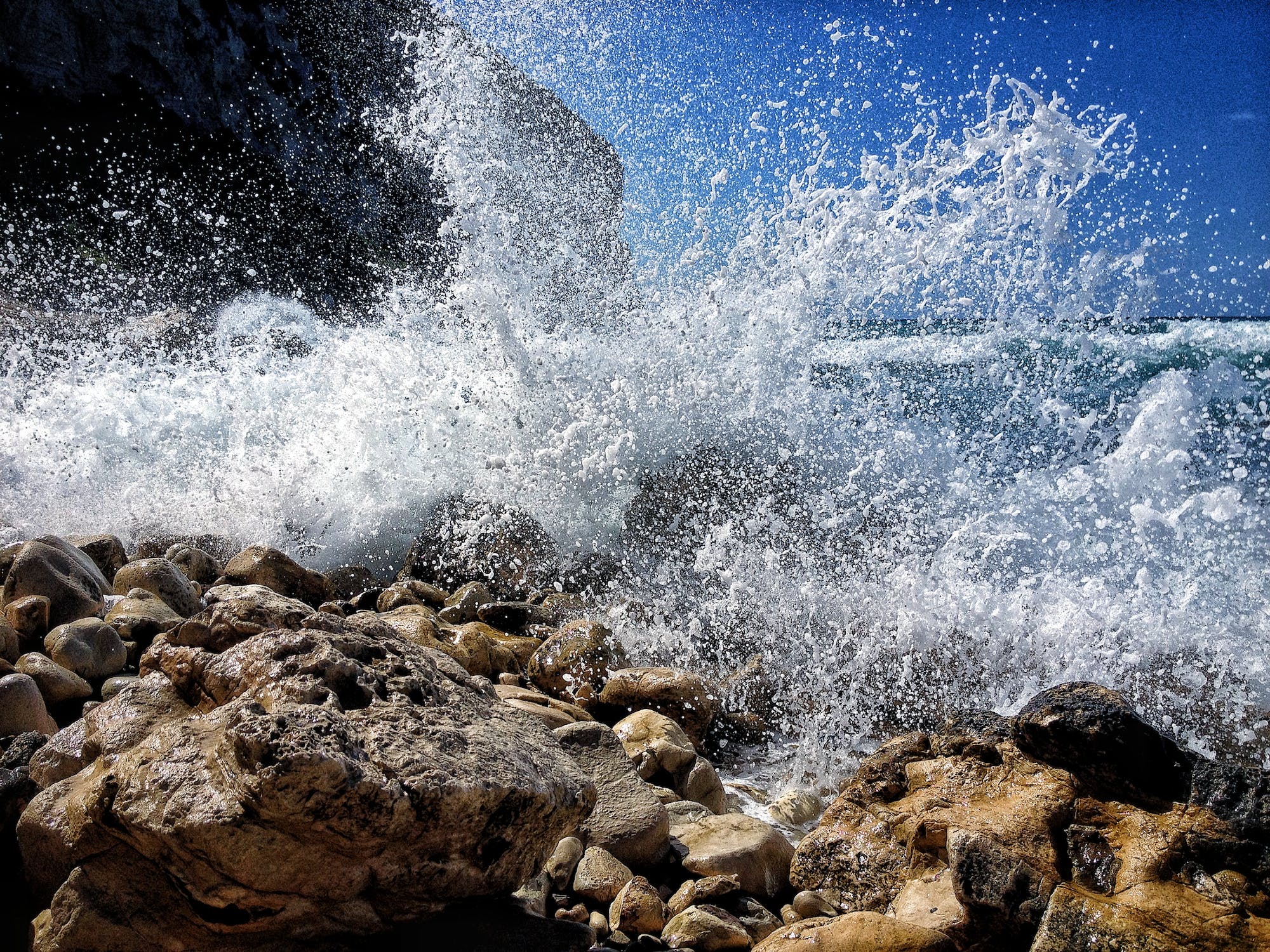 As the Ocean Conservancy explained, every year, 8 million metric tons of plastics enter our ocean on top of the estimated 150 million metric tons that currently circulate our marine environments. Many of these plastics are microscopic (smaller than 5 millimeters long) and are readily consumed by marine life as well as humans. Unfortunately, we still have little understanding of how microplastics circulate throughout the ocean or where they end up.

But now a new study has revealed that microplastics have been discovered in sea spray, indicating that large quantities of the tiny particles are potentially being ejected into the atmosphere around the world. We’ve generally thought of a sea breeze as fresh air, but the researchers of this study estimated the ocean spray ejects 136,000 tons of microplastics every year.

Why This Matters: Plastic waste in the environment can take 1,000 years to decompose, and while it’s proliferating on land and in our oceans, we don’t have a full understanding of the full damage it’s causing, or how it circulates. For instance, microplastic fibers have been linked to respiratory and reproductive changes in fish and we humans breathe, eat, and drink microplastics each day without understanding the damage this waste causing. Better understanding microplastics can help us manage the plastic pollution crisis and better protect human and environmental health.

More on the Study: Steve Allen, a PhD candidate at Strathclyde who co-led the study, explained to the Guardian that: “It appears that some plastic particles could be leaving the sea and entering the atmosphere along with sea salt, bacteria, viruses and algae.”

Essentially, we’re dumping plastic into the ocean and it’s spitting it back out at us.

The Missing Piece: We have an understanding of how much plastic is going into our oceans but not really where it ends up. This new discovery can help us figure out where plastic is going. As Dr. Deonie Allen, the study’s co-research lead told the Guardian,

“The transport mechanism is quite complicated. We know plastic comes out of rivers into the sea. Some goes into gyres, some sinks and goes into the sediment, but the quantity on the sea floor doesn’t match the amount of plastic that would make up this equation. There’s a quantity of missing plastic.”

What’s the Harm?: The Guardian summed up the potential harm to humans from microplastics in their piece last year,

But, as Phys explained,  “we all know that even inert and non-toxic substances can have unforeseen effects once they reach a certain level of concentration in the environment.”