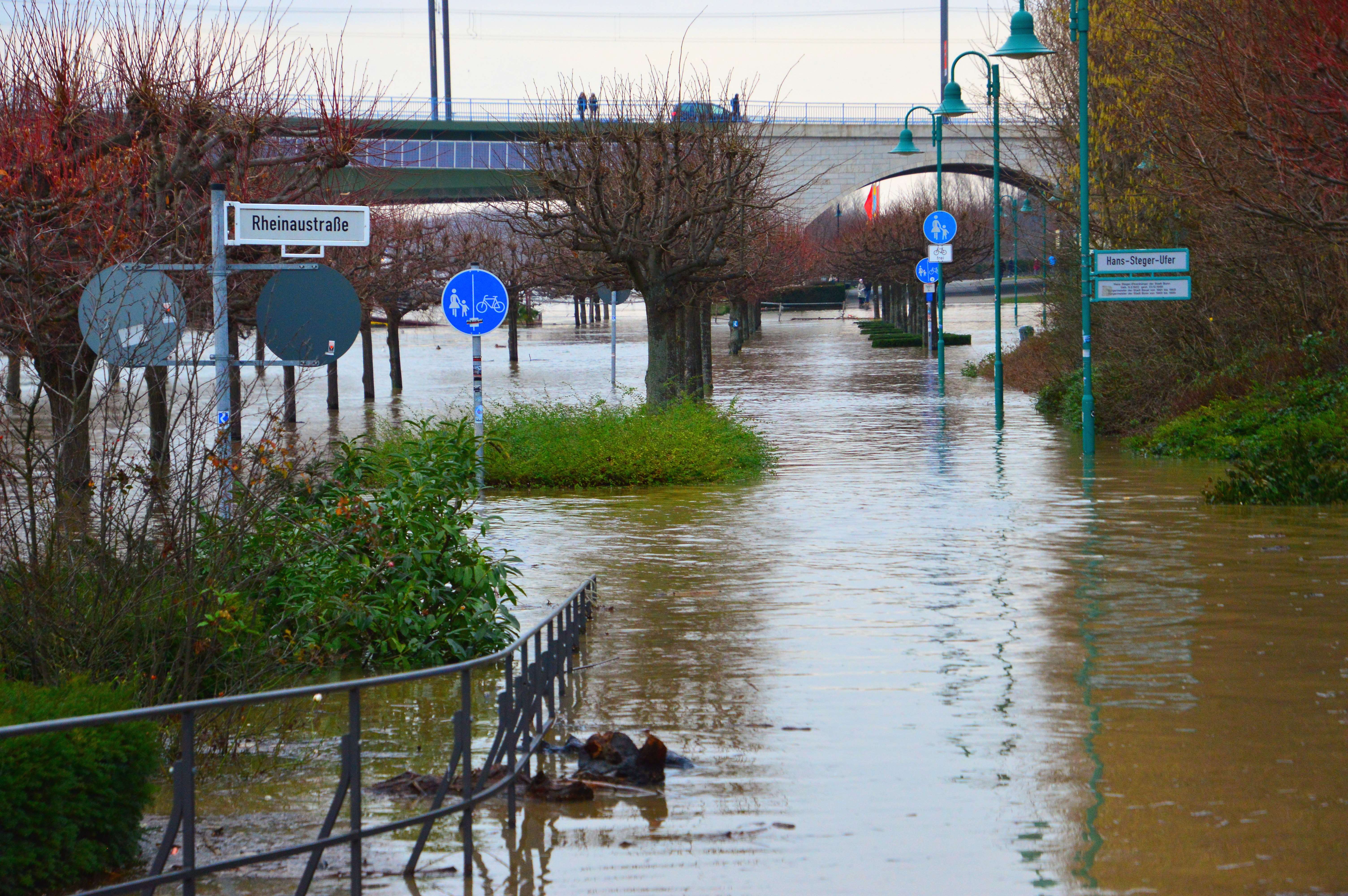 Severe flooding in Western Europe has now led to the deaths of 46 people, with 1,300 presumed missing in Germany. The unprecedented floods prompted German Chancellor Angela Merkel, currently visiting Washington, DC, to call the event a catastrophe. “Here in Washington, my thoughts are also always with the people in our homeland,” she said. German officials are calling on Germany, Europe, and the world to take swift action to combat climate change to prevent further premature deaths.

Why This Matters: Climate change isn’t only intensifying hurricanes and monsoons in tropical regions; it’s intensifying storms and rainfall everywhere. According to the French national meteorological service, two months-worth of rain has fallen in just over two days, and the continent is struggling to cope. This crisis doesn’t end at flooding either. The torrent of rain has led to landslides, blocked roads, power and internet outages, and collapsing buildings.

Much like in the U.S., Europe’s infrastructure isn’t prepared for flooding on this scale, and people are paying the price.

“Heavy rain and flooding’ doesn’t capture what happened,” said Merkel. “I grieve for those who have lost their lives in this disaster…We still don’t know the number. But it will be many.” Now, evacuations are underway across Western Europe. In Belgium, where at least six deaths have been reported, officials evacuated residents of Liège as a nearby river overflowed. German officials evacuated several villages south of Cologne.

Other countries are sending reinforcements; the Dutch government sent 70 troops to Limburg on Wednesday to assist with evacuation and recovery efforts. The 52nd Civil Engineer squadron and other volunteers from a nearby U.S. air base assisted in filling and distributing sandbags. U.K. Prime Minister Boris Johnson tweeted Thursday, offering support, “My thoughts are with the families of the victims and all those affected. The U.K. is ready to provide any support needed in the rescue and recovery effort.”

Officials were quick to tie the event to climate change. “We will be faced with such events over and over, and that means we need to speed up climate protection measures on European, federal, and global levels because climate change isn’t confined to one state,” said Armin Laschet, the Premier of North Rhine-Westphalia in Germany. But environmentalists like Holger Sticht, the leader of Friends of the Earth Germany in North Rhine-Westphalia, condemned the government’s failure to act soon enough to prevent the tragedy. Sticht urged Laschet and others to pass urgent legislation. “The catastrophic results of the heavy rain in the past few days are largely homemade…We urgently need to change course,” he said.

Residents aren’t out of the woods yet. “The water is still flowing knee-high through the streets, parked cars are thrown sideways, and trash and debris are piling up on the sides,” said Alexander Bange, the district spokesman in the Märkische region of North Rhine-Westphalia. Rains in some areas are expected to last into early Friday, and even in areas where the rain has stopped, officials expect rivers to keep rising.

It was well known that the Tokyo Olympics would be very hot, but it’s now shaping up to be the hottest games in history, and athletes are paying the price. Athletes have had to be routinely treated for heat exhaustion. A Russian tennis star said he could “die” in the suffocating heat and humidity and a […]