Perception is Everything, Even When it Comes to Climate Change 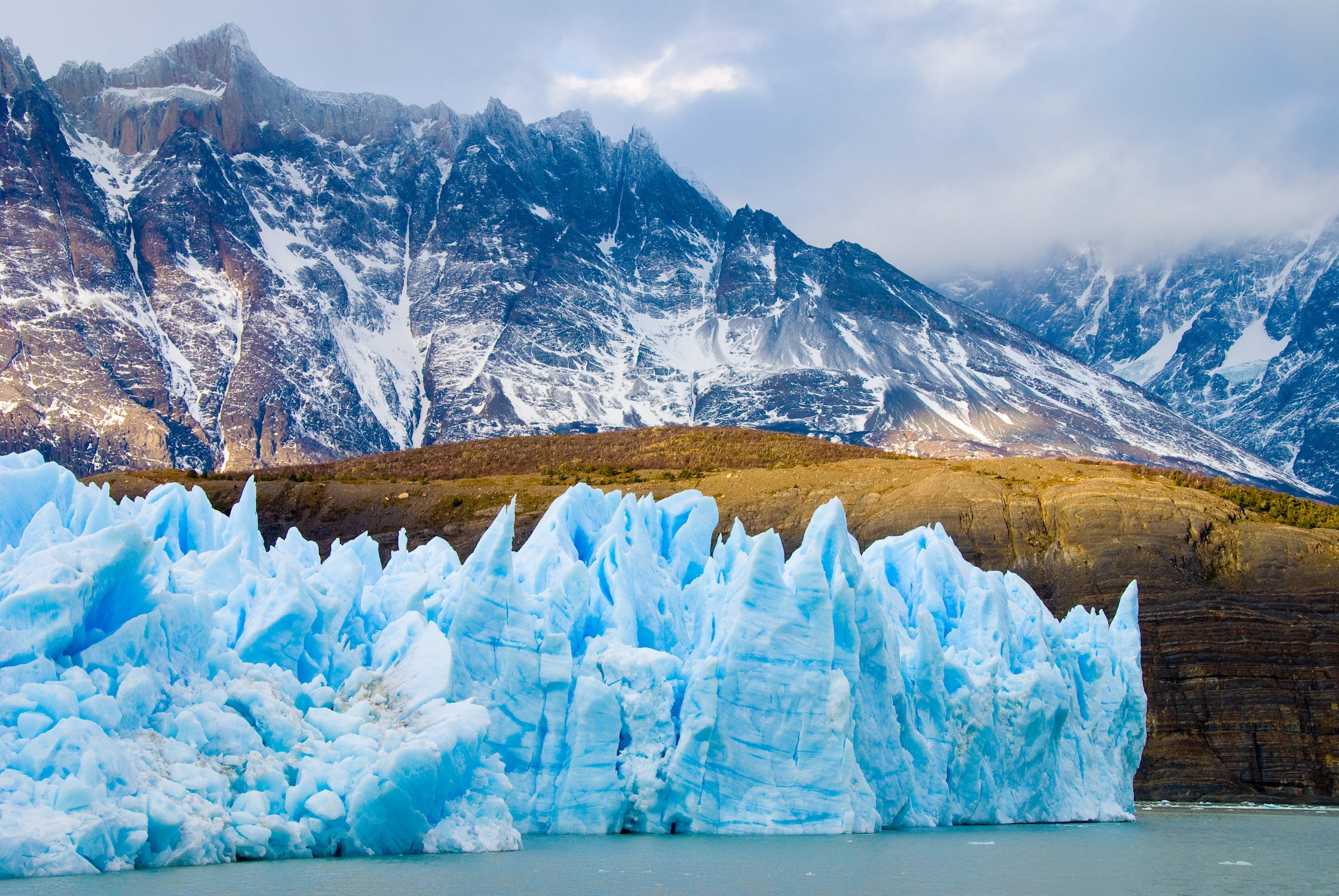 According to a new study by Columbia University, individuals who have experienced the consequences of global warming often viewed them through a community-based lens, rather than a climate change one. Frontline communities living near glaciers around the world were interviewed about their perspectives when it comes to effects of a warming planet and nearly all study participants viewed the impacts as harm happening to their community instead of a broader global phenomenon. As Yale Climate Connections explained, “residents of those communities focus on how they can adapt and promote the area’s economic vitality, for example, rather than focusing on adaptation to climate change specifically.”

Language Counts: The researchers found that people were more likely to participate in community climate adaptation projects when they believed these projects would help strengthen their community and advance it. In addition, people who “didn’t believe in climate change” were receptive to messaging around resilience instead of adaptation because resilience “speaks more directly to the deeply-felt wish that communities will continue to thrive and flourish.”

Why This Matters: This research shows that people don’t need to necessarily “believe” in the scientific consensus of climate change in order to be compelled to take action on adaptation and mitigation. While climate science certainly has a high degree of consensus, human perception of climate change is viewed through individual lenses subject to biases, available information, and community attitudes. The researchers of this study made it clear that understanding how local communities perceive climate change is critical in engaging them as stakeholders and building trust.

A new report entitled “Nature Risk Rising: Why the Crisis Engulfing Nature Matters for Business and the Economy” that was just released to coincide with the start of the annual meeting of the World Economic Forum makes it clear that businesses are more dependent on nature than previously thought, with approximately $44 trillion of economic value generation moderately or highly dependent on nature.

Why This Matters:  As if we needed more reasons why we should save nature, now the World Economic Forum’s experts make it clear that it is in the world’s financial interest to do so.

Interview of the Week: Justin Kenney, UN Foundation, on Super Year for the Ocean

Justin Kenney is the Senior Advisor for Climate, Energy, and Environment at the United Nations Foundation.   ODP: It’s a new year and in 2020, we know there will be a huge focus on the U.S. elections. But it is also a huge year for ocean conservation. Why? JK: 2020 will be the most important year […]

The Murdoch family saga continues : as CNN reported, Rupert Murdoch’s son James and his wife are lashing out against his father’s sprawling media empire for how it covers the climate crisis, especially in light of the fires raging in the family’s native Australia.