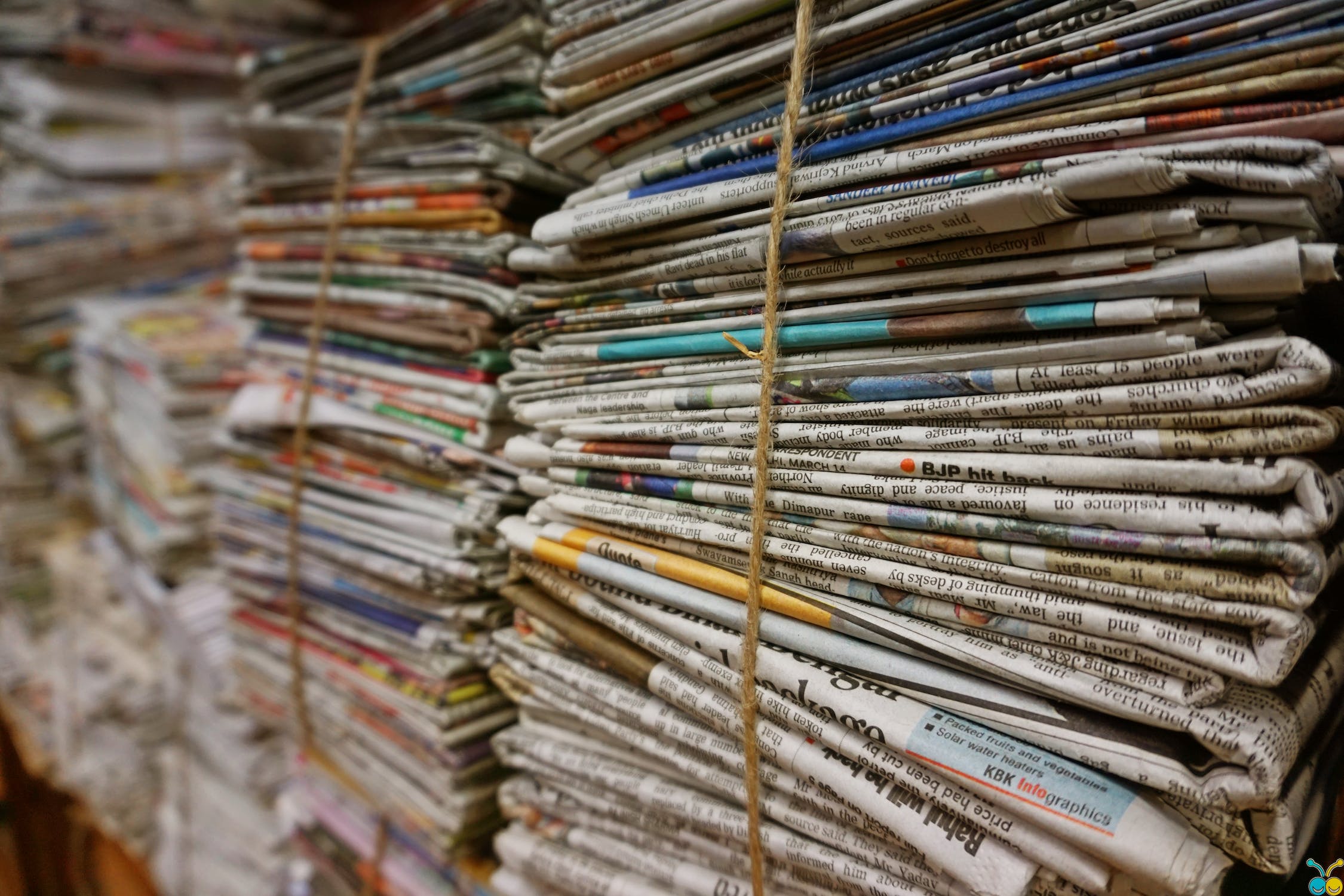 According to an international study from the University of Colorado Boulder and Cooperative Institute for Research in Environmental Sciences (CIRES), major print media in five countries have covered climate change with a 90% accuracy rate over the last 15 years. The study found that coverage of man-made climate change is less frequently framed controversially and is becoming less biased. However, the study also found that conservative media has continued to report inaccurately on climate change and has adopted new, more subtle methods of undermining public support for climate action.

Why This Matters: Climate change science and policy can be intimidating for the average person. Many don’t have the time or resources to delve into peer-reviewed reports, science journals, and more to inform their votes and behaviors. Many people rely on news media for their climate change knowledge. According to Pew Research, in 2017, 43% of U.S. adults got their news primarily from online sources and 18% from print newspapers. About 50% received their news from broadcast media. The frequency and accuracy of climate change coverage on these platforms can determine how the public, and their elected officials, prioritize climate action.

Getting It Right: Researchers analyzed nearly 5,000 newspaper articles from 17 print outlets in five countries from 2005 to 2019. The countries observed included the United States, United Kingdom, New Zealand, Australia, and Canada. They found that, overall, the articles reported on climate change with 90% accuracy. World events were also found to impact reporting accuracy; coverage accuracy spiked during the Paris Agreement negotiations in 2015.

The team also discovered that framing, the way media contextualizes or presents a topic, shifted away from presenting climate change as a controversy. “Two decades ago, print media frequently gave equal credence to both legitimate climate experts and outlier climate deniers. But we found in more recent years that the media around the globe actually got it right most of the time,” said Lucy McAllister, former Ph.D. student at the University of Colorado Boulder and the leader of the study. “Nine out of ten media stories accurately reported the science on human contributions to climate change. It’s not portrayed as a two-sided debate anymore.”

Despite this, the study found that conservative media continues to report significantly less accurately on climate change. “The terrain of climate debates has largely shifted in recent years away from mere denial of human contributions to climate change to a more subtle and ongoing undermining of support for specific policies meant to substantially address climate change,” said Max Boykoff, CIRES Fellow and the co-author on the new study.

Still, while print media’s coverage of climate change may be improving, broadcast media leaves a lot to be desired. About 50% of U.S. adults receive their news via television, but in 2020, morning news, nightly news, and morning political shows covered climate change for a combined 380 minutes, just 0.4% of all coverage.