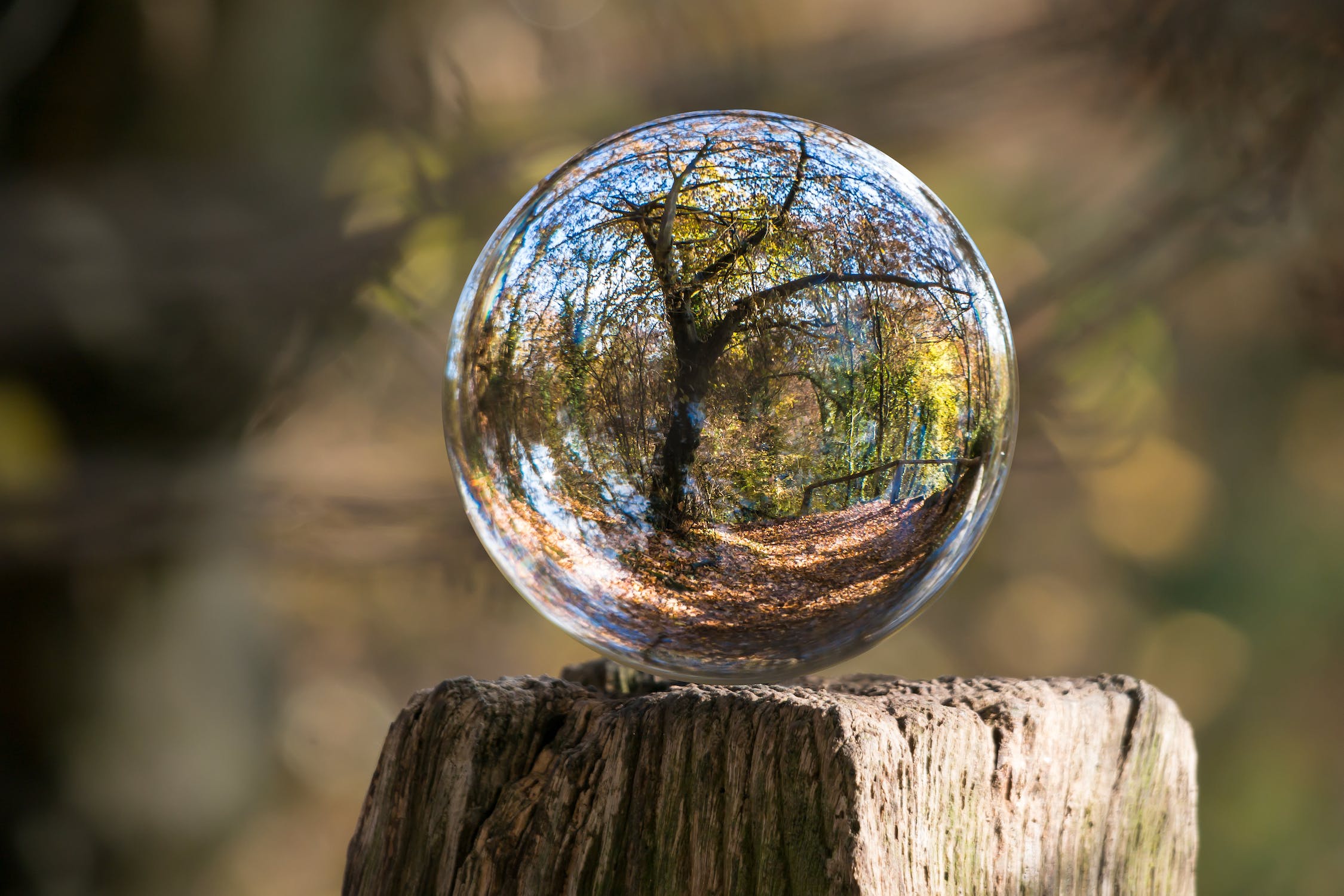 Today, the United Nations Convention on Biological Diversity released its ‘zero draft’ text proposal for a post-2020 global biodiversity framework. Outlined in the text is critical goal of protecting at least 30% of the planet for nature–land and sea–by 2030, otherwise known as 30 by 30.

As the press release explained,

“The draft text is a proposed framing for a 10-year strategy to halt and reverse species decline, and restore ecosystem services that are critical to humanity’s survival. It is anticipated that a final text will be adopted by governments at the 15th Conference of the Parties in October 2020 in Kunming, China.”

Why 30 by 30? According to National Geographic, conservationists say these high levels of protection are necessary to safeguard benefits that humans derive from nature—such as the filtration of drinking water and storage of carbon that would otherwise increase global warming. The areas are also needed to prevent massive loss of species.

Inside Scoop: Director of Campaign for Nature, Brian O’Donnell said,

“Leading scientists, hundreds of organizations, and millions of people around the world have called on nations to come together and commit to protecting at least 30 percent of the planet by 2030. Today’s draft shows that countries are listening and that they recognize the increasingly important role that protecting land and water must play in confronting climate change, preventing wildlife extinctions, and supporting people and local communities.”

O’Donnell added that, “The zero draft is a good start. Now begins the crucial work of refinement to streamline and clarify all the ideas put forward.”

Why This Matters: We’re pushing nature and our planet’s ability to sustain life to the brink. Fighting climate change and ensuring that we’re able to feed close to 10 billion people by 2050 then we’re going to need a concerted global effort to protect nature and wild places. 30 by 30 is just that and this coming year will be critical in bringing together international commitments to preserve and protect global biodiversity.

If you’re an infectious disease with the sole aim of infecting as many people as possible, then Donald Trump seems like your perfect president. In one of the more bizarre recent interviews the President has given, he told Axios’ Jonathan Swam that he has the coronavirus situation under control. When Swam pushed back and […]

Why This Matters:  In these four states, climate change is not a future problem — it is an emergency today.

Heroes of the Week: Investigative Reporters In Ohio Who Blew the Lid On Dirty Power Scandal

A team of investigative reporters from the Akron Beacon Journal, Cincinnati Enquirer, and the Columbus Dispatch (all part of the USA Today Network) have been doing some top-notch investigative reporting, helping to expose one of the largest corruption scheme in the history of the state.  Their recent stories have shed a light on the elaborate […]