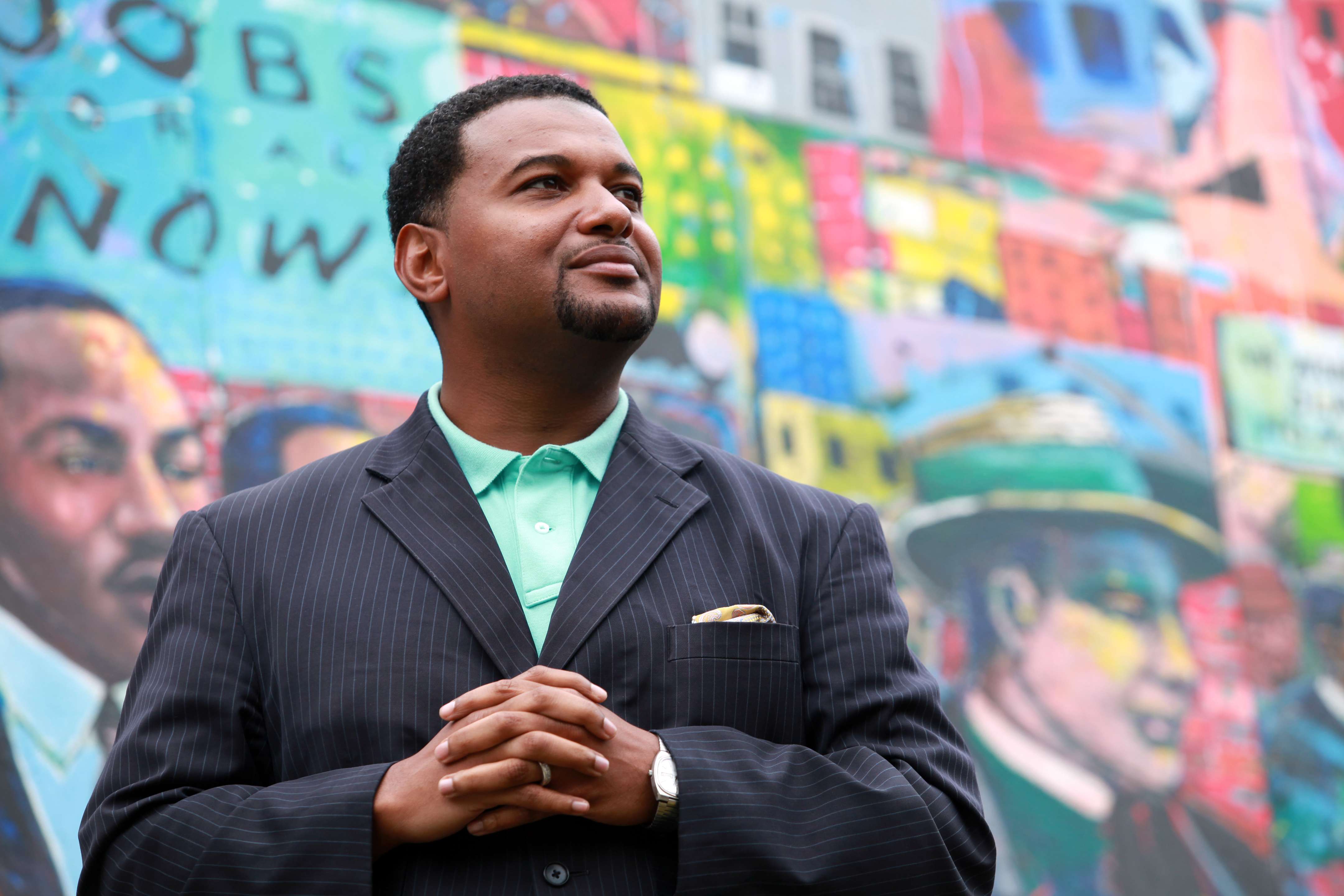 The urgency of reaching net-zero emissions by 2050 hasn’t dwindled amid the ongoing coronavirus pandemic. But renewed calls to address long-standing racial injustices further underscore that climate solutions can no longer function in a silo. House Democrats’ new “Congressional Action Plan for a Clean Energy Economy, and a Healthy, Resilient, and Just America” adds new political momentum around solving these issues in tandem.

According to Nathaniel Smith, founder of the Partnership for Southern Equity, addressing today’s complex and interconnected set of challenges requires political leaders to confront America’s systemic racism issues. Speaking at a live event last week entitled “Responding to the Crisis: Climate and the 2020 Campaign,” hosted by Third Way, in partnership with Our Daily Planet, NewDEAL and The University of Michigan, Smith warned that the U.S. “will never get to true sustainability without justice being at the center of it.”

“We owe many, many communities, because of the unfortunate history of racial oppression, to get it right this time as we transition to a clean energy economy,” he said. “Without doing that I do believe we will be replacing one oppressive and extractive economy with another. “

Why This Matters: The fossil fuel-powered economy has undermined the health and wealth of Black and other underserved communities for generations. Smith said that the new low-carbon economy risks replicating the same exploitative practices of the past if it fails to be more inclusive of Black leaders.

A coalition of climate justice organizations came out in support of the House Climate Crisis Committee’s comprehensive action plan released last week. But the plan is highly unlikely to pass in the Republican-controlled Senate and be signed into law by President Trump. As a result, supporters of the Democrats’ climate action plan will have to hope for an opportunity to advance the proposal following the 2020 election.

R-E-S-P-E-C-T: In order to win over Black voters at the ballot box this fall, Nathaniel Smith said candidates will have to prove that they’re willing to fight for an economy that ensures fair distribution of not only the burdens of energy production, but also the benefits.

Getting out the Black vote in November will require, “in the immortal words of Aretha Franklin: R-E-S-P-E-C-T,” he said. “I think that it’s going to be important for anyone who wants the Black vote to work to ensure that their policies reflect a level of respect they have for those communities.”

In essence, platitudes won’t cut it. Candidates must engage Black communities as a key part of the environmental movement.

Sliver of Hope: The House Select Committee’s climate action plan strives to address systemic issues plaguing communities of color through a suite of new policies, including the creation of an Energy Justice and Democracy program at the Department of Energy to combat energy poverty and ensure frontline communities have access to the latest clean energy innovations.

According to Josh Freed, Senior Vice President of Third Way’s climate and energy program, the House Select Committee’s policy roadmap is an exciting development, because it takes into account a wide array of perspectives on how to achieve an inclusive, net-zero economy by 2050.

“One of the things that’s clear from this report is that there are a lot more areas of agreement amongst Democrats, amongst climate advocates across the ideological spectrum than there are disagreements,” he said on the Political Climate podcast. “It’s one of the most exciting slivers of hope in the climate conversation that we’ve got to this point.”

To Go Deeper: Listen to the full interviews with Nathaniel Smith and Josh Freed on Political Climate.