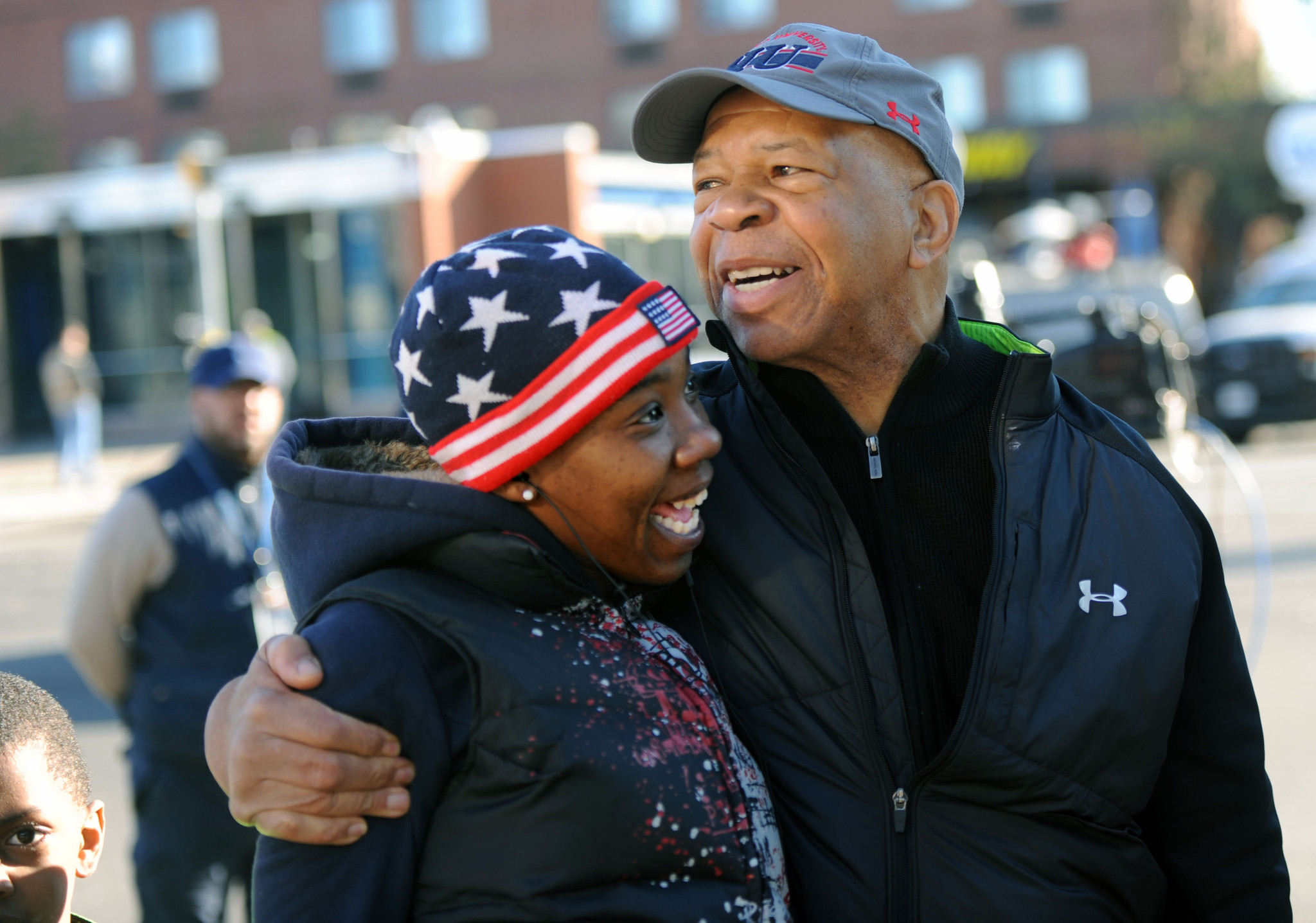 by Miro Korenha, co-founder and publisher, Our Daily Planet

These days the tone in Washington is ominous. For those of us who are unnerved by what we perceive to be the unraveling of our democratic institutions, some of our only comfort has come from the voices that remind us of what we’re fighting for. Maryland’s Rep. Elijah Cummings was one of those voices that resonated most profoundly through the halls of Congress – especially on issues related to environmental justice. It’s for this reason, among countless others, that his death this past Thursday dealt such a heavy blow to all of those who looked to him for inspiration to keep moving forward.

In a speech last July, Cummings said, “I’m begging the American people to pay attention to what is going on. Because if you want to have a democracy intact for your children and your children’s children and generations yet unborn, we have got to guard against this moment. This is our watch.”

This was a call to arms and a call for unity. Cummings was pleading with the American people to continue working to make our democracy works for all Americans.

This is how Elijah Cummings approached his responsibilities in Congress, most notably as chairman of the powerful the House Committee on Oversight and Reform. While his crusade to preserve checks-and-balances is what generated the most headlines, he was also an ardent champion of environmental justice.

Elijah Cummings knew firsthand that people of color from communities like his are often disparaged and routinely have their needs and safety overlooked. In the United States, the zip codes with the highest political capital are the ones that are afforded clean air and water while others are left to fend for themselves. It was this very injustice that Cummings worked to expose in his oversight investigations of the Flint water crisis as he held lawmakers like Michigan’s former governor, Rick Snyder, accountable—famously telling him that “You cannot be trusted, and I got to tell you, you need to, you need to resign.”

He talked a lot about protecting children and future generations not just in terms of protecting our founding principles, but in the way that he viewed our collective responsibility to protect the environment. When talking about Flint earlier this year and why the hearings he was holding were so important, he said, “Our children are the living messages we send to a future we will never see. The question is how will we send them into that future. Will we rob them of their destiny? Will we rob them of their dreams? No. The state has failed the people of Flint. It’s up to us.”

Cummings knew that your environment can shape your destiny. He was a staunch believer in science and knew full well that children who are exposed to toxic pollution in the air they breathe and the water they drink are less likely to prosper. In fact, research shows that exposure to environmental pollutants has lasting impacts on people and limits their economic mobility, helping trap them in generational poverty.

In many ways, it was a long shot that Elijah Cummings made it to Congress. The son of sharecroppers and a drastically underestimated student in a segregated Baltimore school system, Cummings faced enormous odds to accomplish what he did in life. But those who knew him best have noted that he was never bitter, he didn’t have a chip on his shoulder, he showed up every day ready to work and help shape America into a more perfect union. He served in the same body as the scions of notable families and was the living embodiment that every American, from every community, deserves a government that works for them to help them reach their potential.

When reflecting on his legacy, I think Cummings would stress that as we work to protect our planet and shape a greener future that we must remember to ensure that all Americans have a place in it. As we talk about preserving a planet for future generations of people, that must include all people, it can’t just be a talking point. No one must be left behind.

This past January I had the opportunity to attend the Chairman’s reception as he was being sworn in to chair the Oversight Committee. In a speech–that didn’t leave a single dry eye in the room–Cummings told the anecdote of how his late father dropped him off at Howard University and said (to paraphrase) “I’ve brought you to this day, I’ve taken you as far as I can go, the rest is up to you.” I want to think that’s how Chairman Cummings would address the moment in which we find ourselves: he’s shown us what we must do to protect not just our democracy but the ability for everyone to equally participate in it. But his watch is now over, it’s up to us to fight for the rest.