Renewable Energy is Thriving, But Not Quickly Enough 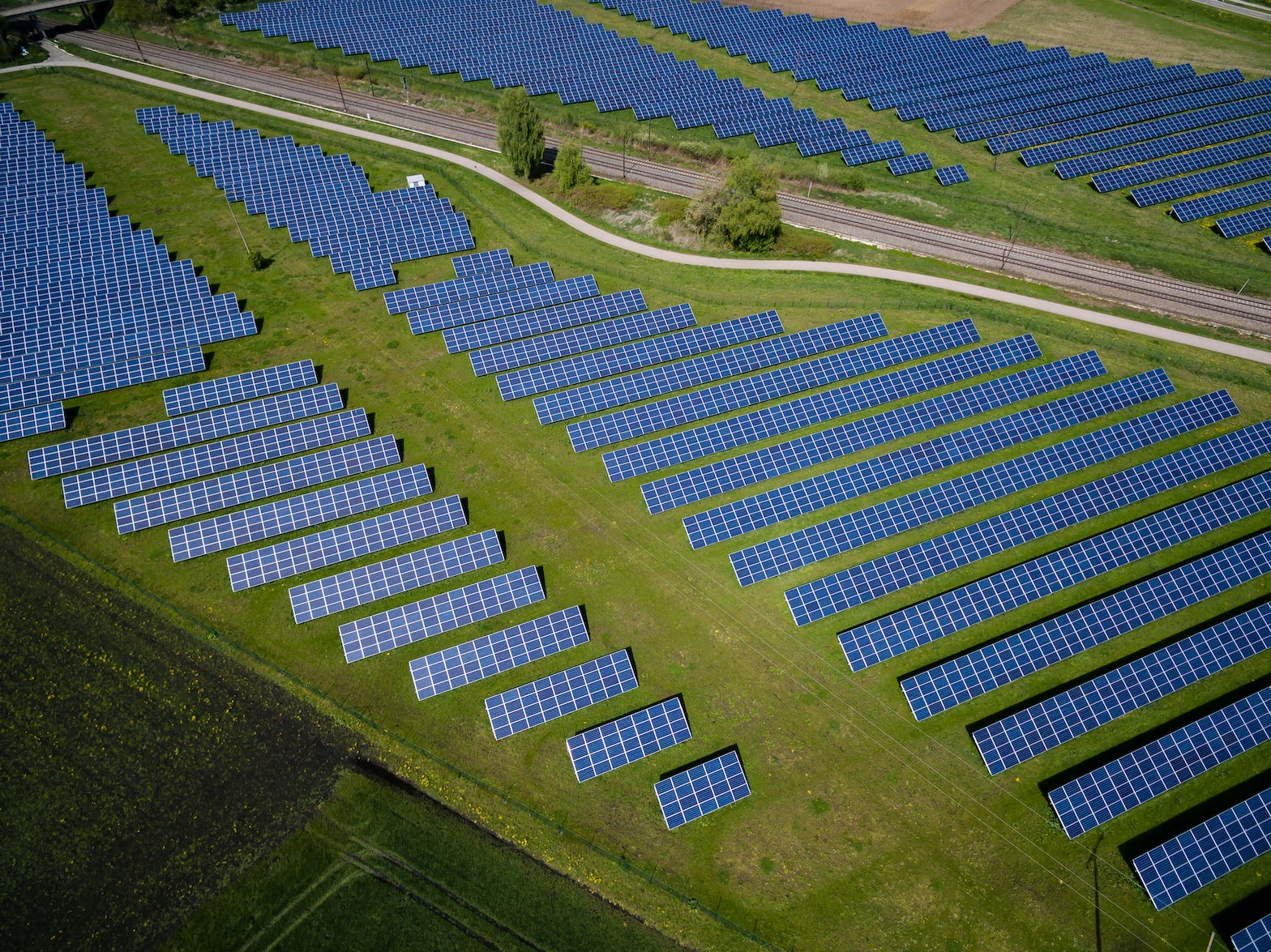 Yesterday the International Energy Agency (IEA) released a new forecast showing that renewable energy is set to expand by 50% between 2019 and 2024, and will be led by solar PV. Now, the IEA has a history of underestimating renewable energy growth, and some experts still think the 50% estimate is low, but both sides can agree on the fact that deployment of renewable energy must accelerate even faster if we’re to meet long-term climate goals.

States Lead the Charge: In the U.S., states have been leading the effort in passing 100% renewable energy mandates which drive the expansion and lower costs of renewable energy. However, this means that some states are leaders and others are laggards in the absence of federal mandates. While there was a bill in the Senate to require a 50% federal mandate for renewable energy, it’s unlikely that it’s a bill that President Trump would sign.

Is 100% Renewable Energy Possible in the US? While a complete shift away from fossil fuels is a prescription for which many climate activists are pushing, the feasibility of such a move depends on who you ask and by what date you’re looking to achieve it (2030 vs 2050 and beyond). Eric Gimon summed up pretty well in Forbes the opportunities and barriers in play when talking about a shift to 100% renewable energy.

Why This Matters: Ramping up renewable energy to the levels that we’ll need to truly tackle the climate crisis will involve governments, businesses, and institutions, working in lockstep to fund and deploy renewable projects.

The trajectory of renewables is undeniable in the U.S. but we will need to put pressure on the public and private sectors to go all-in on their deployment. We’ll also need to use our foreign policy to encourage other nations to do the same.