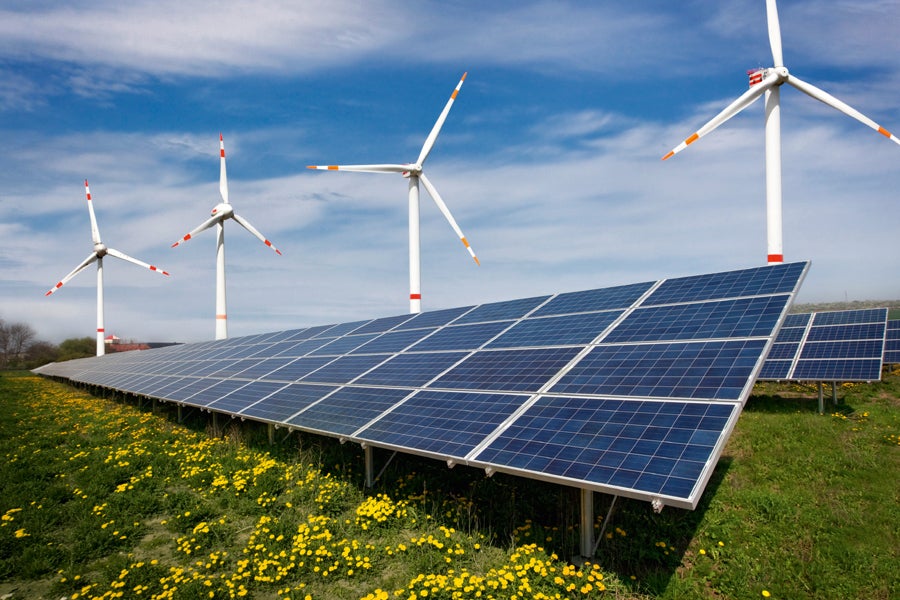 The Energy Department (DOE) reported yesterday that in 2019, for the first time since the late nineteenth century, renewable energy consumption surpassed the consumption of energy generated by coal.  Coal power generation declined by 15% last year, while renewables increased by 1%.  This is part of a trend over the last decade — electricity from coal has fallen to its lowest level in 42 years. At the same time, the Internal Revenue Service issued a notice providing some flexibility to allow renewable energy companies to retain some tax incentives for projects that they started constructing in 2016 or 2017 but have had construction stalled because of COVID.

Why This Matters:  Ten years ago coal dominated the power sector, but the trend toward wind and solar is unlikely to reverse — coal is now on its way out completely here.  Another remarkable statistic in the DOE report is that almost all the renewable energy growth in the U.S. is due to the increase in the use of wind and solar — electricity generation from wind surpassed hydro for the first time and is now the most-used source of renewable energy.  This is a new revolution leading hopefully to an age of sustainability — and it can’t happen soon enough.

As The New York Times points out, renewables are now leading coal in spite of the three years, no holds barred efforts by the Trump Administration and the President personally to try to keep the dying industry alive through a series of rule rollbacks allowing coal plants to pollute more and through other special breaks and subsidies.  And the costs of running solar arrays and wind farms are lower than coal — and going down.  According to The Times, the “cost of building large wind farms has declined more than 40 percent” in the last decade,  “while solar costs have dropped more than 80 percent.”  But the Report shows that coal still provides more electricity than renewables — the difference is that coal is used for very little else — whereas renewables, including biofuels, now power much more of industry and transportation than coal.

Most interesting in The Times report is that COVID is hurting coal more than natural gas.  The big difference, according to DOE, is that “[n]atural gas consumption in the electric power sector has significantly increased in recent years and has displaced much of the electricity generation from retired coal plants.” Meanwhile, “The outbreak has put all the pressures facing the coal industry on steroids,” Jim Thompson, a coal analyst at IHS Markit told The Times.  Renewable energy projects under construction and planned for the future have also been hard hit by COVID, so the extension of the tax incentives is a small piece of good news for the renewables industry.  Natural gas use, according to The Times, is expected to hold steady due to current low prices. 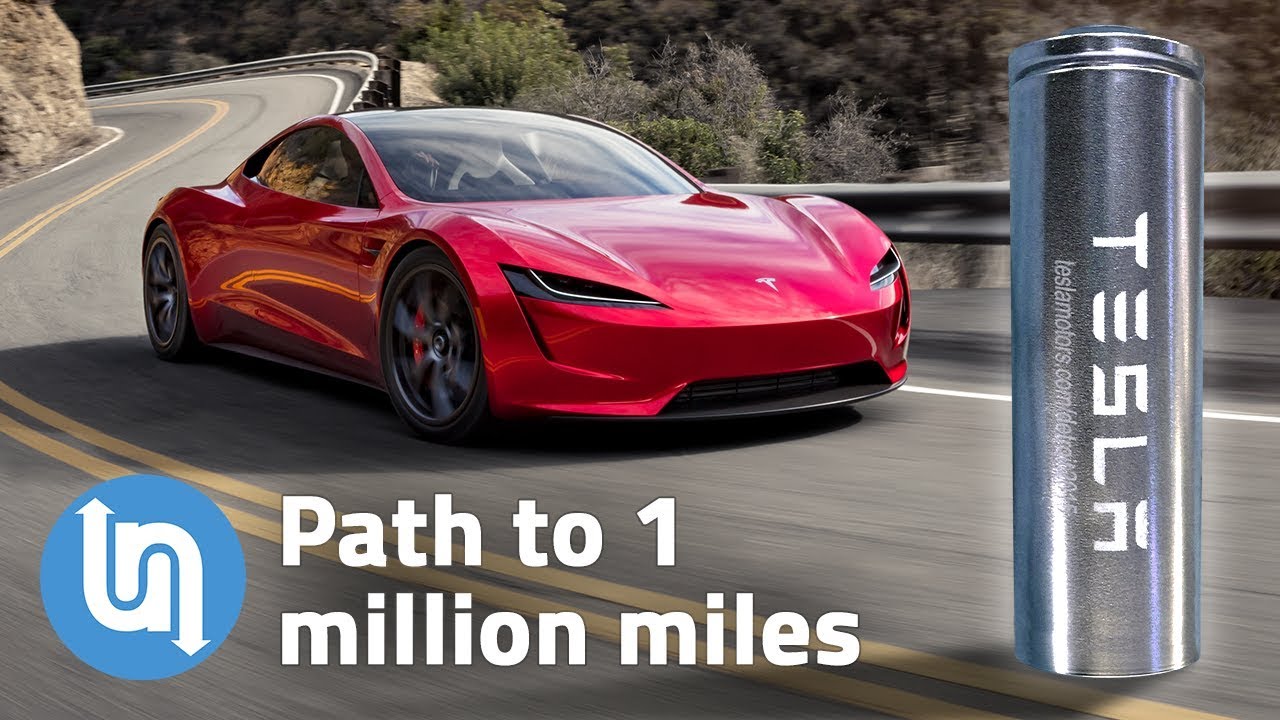