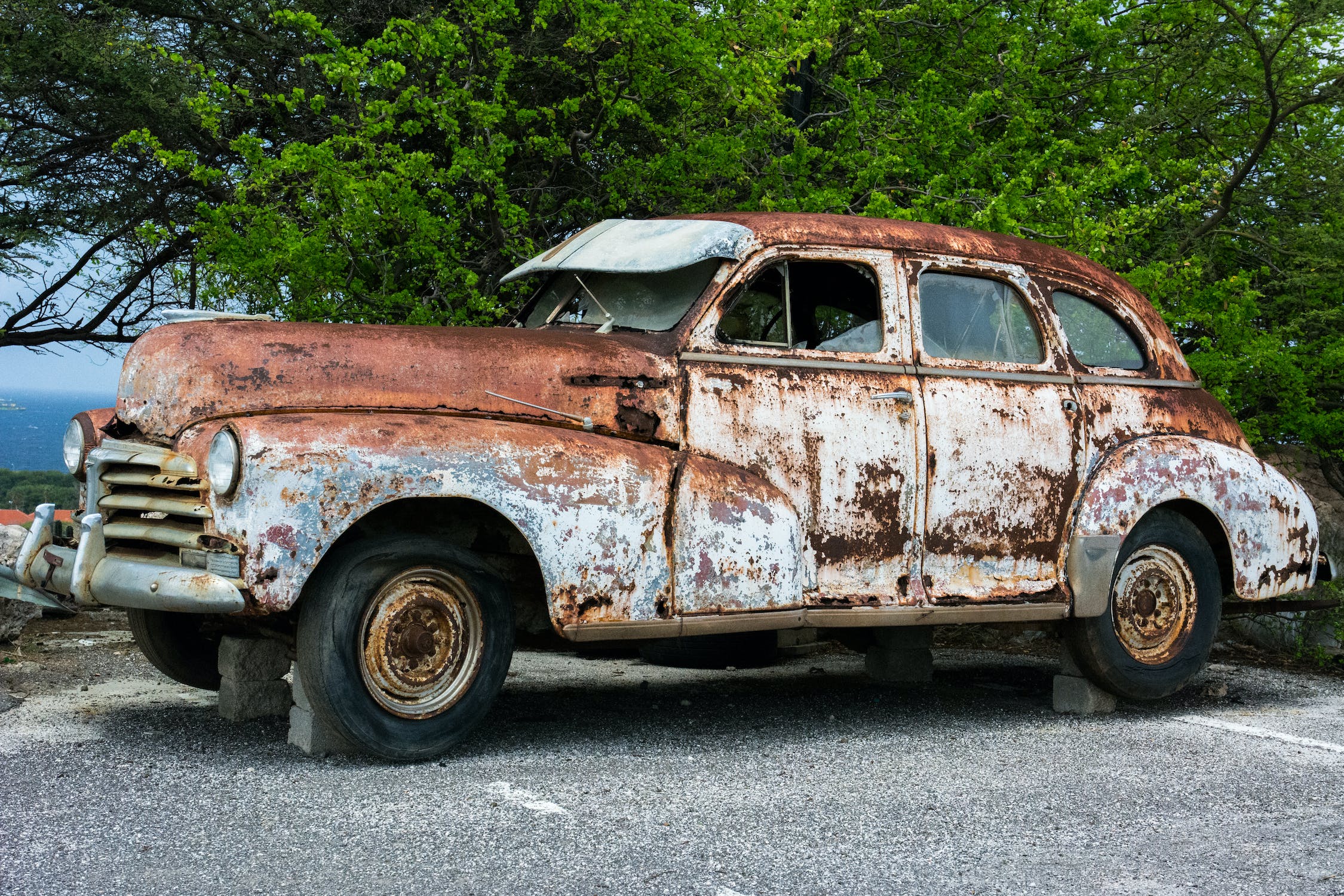 A new report from the United Nations Environmental Programme (UNEP) found that rich nations, including the United States, Japan, and the Netherlands, are exporting “dirty and dangerous” cars to developing countries en masse.

Why This Matters: There are about 1.4 billion cars on the roads across the globe, and that number is expected to reach 2 billion by 2040. A majority of that growth is happening in developing countries, many of whom have weak standards for vehicles if any.

Half of the 14 million cars exported landed in Africa, where 30 countries don’t have any limit on the age of imported cars. These older cars don’t meet the Euro 4 emissions standard, and experts say that means they produce up to 90% more emissions than cars sold legally in the EU. These emissions contribute to climate change and harm air quality.

Developing nations have been hit hardest by climate change already, enduring flooding, famine, and more, despite 92% of excess emissions being produced by the Global North. This global power imbalance is in full swing in the African and Asian car markets, where developed nations have pawned off not only their obsolete vehicles but also their pollution.

Sold in Bad Faith: Many of the vehicles sold have been tampered with before export to remove important and valuable parts for sale elsewhere. Rob de Jong, a co-author of the report, described the gutting of exported vehicles, “They cut out catalytic converters, because the platinum value is worth $500. And they put in a piece of steel pipe and weld it back in,” he said. “They have illegally removed the airbags, because they have a value in Europe, they have illegally removed the anti-lock brake system because it has a value and is being sold on the black market.” De Jong and his colleagues believe that the sale of these cars is responsible for increased levels of road accidents in many poorer Asian and African nations.

Higher Standards: Fifty-four percent of the substandard vehicles exported came from Europe, many from the Netherlands. Stientje van Veldhoven, the Netherlands minister for the environment has called for a coordinated approach from European leadership and cooperation with African nations to “ensure that the EU only exports vehicles that are fit for purpose, and compliant with standards set by importing countries.”

De Jong believes that only action across the supply chain can solve the issue and prevent disaster,

“On one hand, I think it’s unethical that these developed countries export vehicles that are not roadworthy on their own roads,” he said. “On the other hand, why have the importing countries been waiting so long to put in place some minimum standards? So I think the onus is not only on the exporting country, it’s really a joint responsibility.”

As the Biden administration is readying a reversal of the Trump policies loosening rules on auto emissions, many states have started tightening their laws to align with the California clean car standards.  Case in point: the Virginia legislature last week passed a law that toughened its emissions standards.

Why this Matters: Last year, Governor Gavin Newsom issued an executive order that would phase out the sale of gas-powered passenger vehicles by 2035 — and New Jersey and Massachusetts have indicated that they want to follow suit.

Gas Flaring Wastes Energy and Pollutes the Air – Why is it Still Happening?

Gas flaring was responsible for Texas’s recent increase in oil refinery pollution, but it’s hardly a new problem. We’re less than a decade away from the UN’s goal of Zero Routine Flaring by 2030, but refineries still flare 150 billion cubic meters of natural gas each year, releasing 400 million tons of greenhouse gasses and other pollutants into the atmosphere.

Why This Matters: Companies have historically practiced gas flaring as a convenient and inexpensive way to “dispose of ” gas that was extracted alongside oil, as opposed to storing paying to store it.

Despite over four million Texans losing power during the recent deep freeze, oil refineries released an increased amount of pollution into the air. In a state that leads the nation in both power production and carbon emissions, experts say that failure to winterize power infrastructure resulted in harmful releases of toxic air pollution.

Why This Matters: Texas is the nation’s leading power producer, and to achieve this, the state has heavily deregulated not only its power grid but the fossil fuel industry as well.