While the Trump administration announced last week its decision to not take climate change or adaptation to it into consideration when evaluating the environmental impacts of government construction projects and government actions, the Russian government last week made public its plan to adapt its economy to both mitigate against the damages caused by climate change, but also “use the advantages” of warming, according to The Guardian.  Russia has been feeling the effects of climate change in significant ways, from the melting of permafrost putting at risk Arctic structures to vast wildfires in Siberia that forced the government last summer to declare an emergency.

Why This Matters: Russia is not ignoring the impacts of climate change — it is one of the most impacted nations — Russia is warming 2.5 times faster than the planet as a whole, on average.  Russian President Putin has said that he does not believe that climate change is caused by humans, but the government’s plan reportedly recognizes that “changes to the climate are having a ‘prominent and increasing effect’ on socioeconomic development, people’s lives, health, and industry.”  And Russia is a signatory to the Paris Accord and criticized the U.S. for its decision to withdraw.  So unlike the U.S.. the Russian government is leading their nation and planning concrete actions to adapt and even make the best of it.

What’s In The Plan

The plan is interesting in that it has two different objectives — one, to “reduce the vulnerability of the Russian population, the economy and natural objects to the effects of climate change,” and two, to “seiz[e] … the opportunities arising from such changes.”  The Russian government specifies the risks as endangering public health and permafrost and those increase the possibility of infections and natural disasters.  Preventive measures include dam building, changing agricultural practices to more drought-resistant crops, and increased vaccinations against diseases and emergency preparedness plans.

It also recognizes that there will be positive impacts such as decreased energy use in cold regions, expanding agricultural areas and navigational opportunities in the Arctic Ocean.   Indeed, according to Maritime Executive, the government also published an Arctic shipping plan that “reveals for the first time the details of Moscow’s plan to build major infrastructure along the route in an effort to make the Arctic viable for commercial shipping and fossil fuel extraction.”  The shipping plan aims to provide for 90 million tons of cargo to pass through the Arctic sea route by 2030.

And, finally, the climate adaptation plan attempts to anticipate problems in the future and avert them, such as looking at which Russian products will fail to meet new climate-related standards, and whether educational materials adequately teach climate change in schools.

Moscow was having such a warm December that the government had to bring in man-made snow from local ice rinks into  Red Square and landmark streets surrounding it in order to “prepare” for New Years’ celebrations.

Climate Change Is Our Common Ground

New public opinion research reveals a totally surprising level of agreement in America on the long-term national priorities that we need to focus on as a nation.

Why This Matters:  The Index’s authors describe the issue of climate change as a “collective illusion” because there are significant gaps between personal and perceived societal national aspirations. 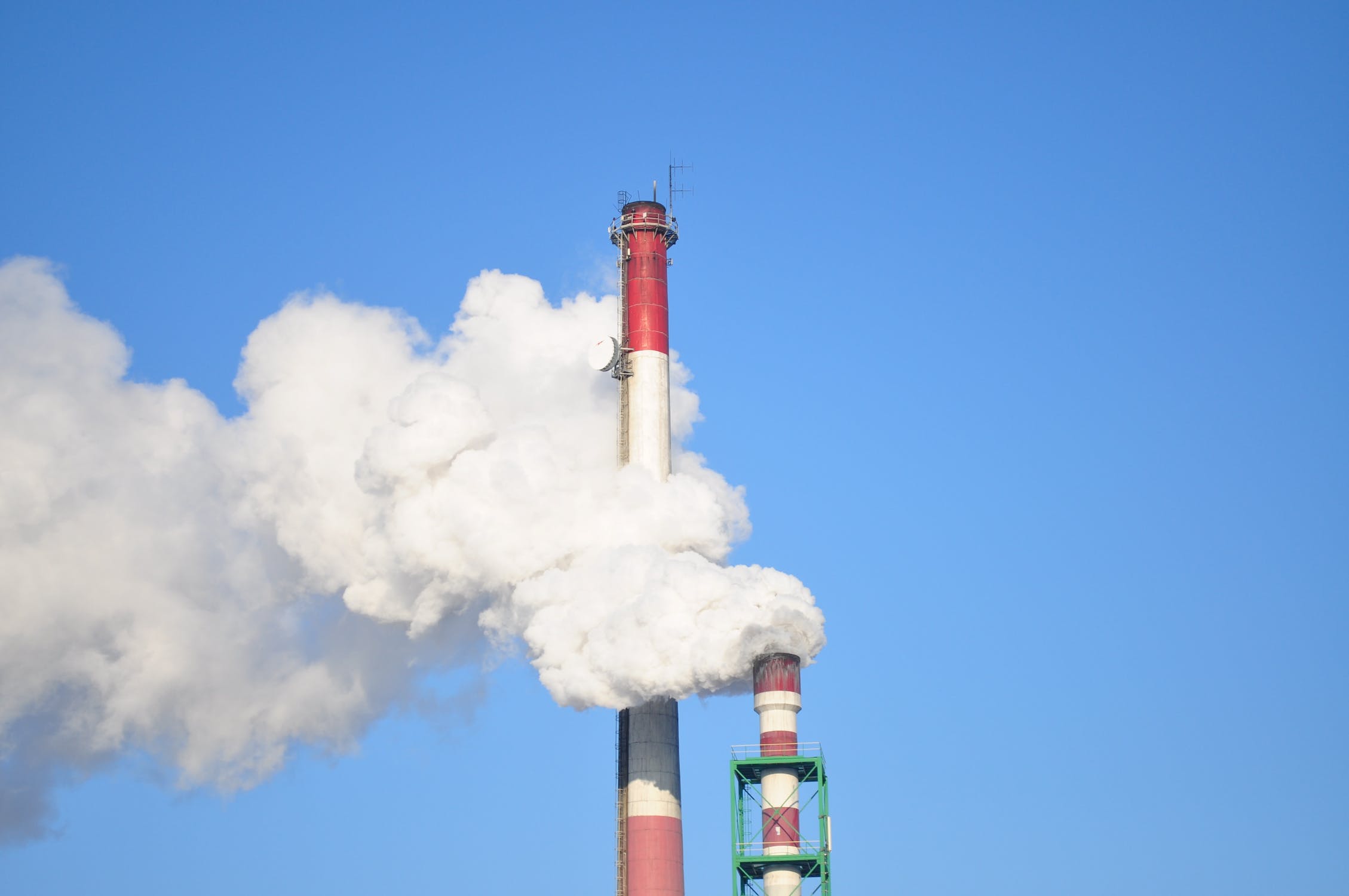