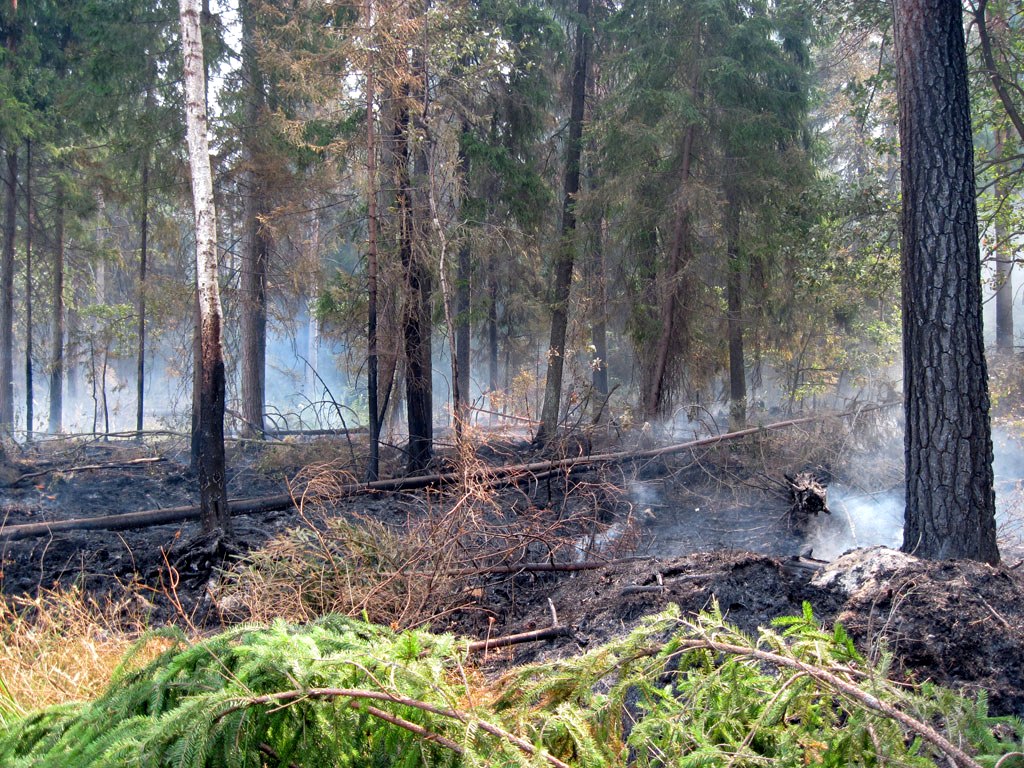 Over the next 30 years, Russia plans to increase its greenhouse gas emissions. That’s right: the country’s latest climate plan shows an 8.2% rise in carbon emissions from 2019 to 2050. The world’s fourth-largest polluter plans to rely on its extensive forests to meet climate targets by planting more trees and reducing wildfires. The plan comes after President Vladimir Putin said that his country’s emissions must be lower than the European Union’s in the next 30 years. It was the first time he mentioned climate as a priority during his state-of-the-nation speech.

Why This Matters: As a top-five emitter of greenhouse gases, how Russia approaches climate action matters worldwide. The Climate Action Tracker labels Russia’s plan as “critically insufficient,” calling out its lack of measures to create a green recovery from the pandemic, emphasis on expanding natural gas exports, and minimal support of renewable energy. Today, Russia is experiencing climate change with a rapidly warming (and on fire) Arctic and melting permafrost. And its reluctance to quickly ramp down emissions—along with carbon from the rest of the world’s big polluters—could eliminate the boreal forests it hopes will absorb emissions.

The Shifting Russian Approach to Climate: Russia ratified the Paris Agreement in 2019, but climate legislation that followed was gutted, eliminating tangible emission quotas and pollution penalties. And because the Paris Agreement sets its emissions targets based on 1990 levels, Russia technically already hit the 30% reduction goal in the early ’90s due to the Soviet Union breakup.

Speaking of the Soviet Union, the work of Soviet climatologist Mikhail Budyko in the early ’70s connected human activity, carbon emissions, and rising temperatures—and kicked off climate change studies around the world. He predicted that a warmer world could melt Arctic ice cover by 2050.

“This is due in great part to poor leadership from national decision-makers flanked by energy lobbyists and loyal scientists who have sought to downplay the climate threat, arguing that the international community cannot control climatic processes, mitigation is unaffordable, and Russia’s forests absorb most of its carbon emissions anyway.”