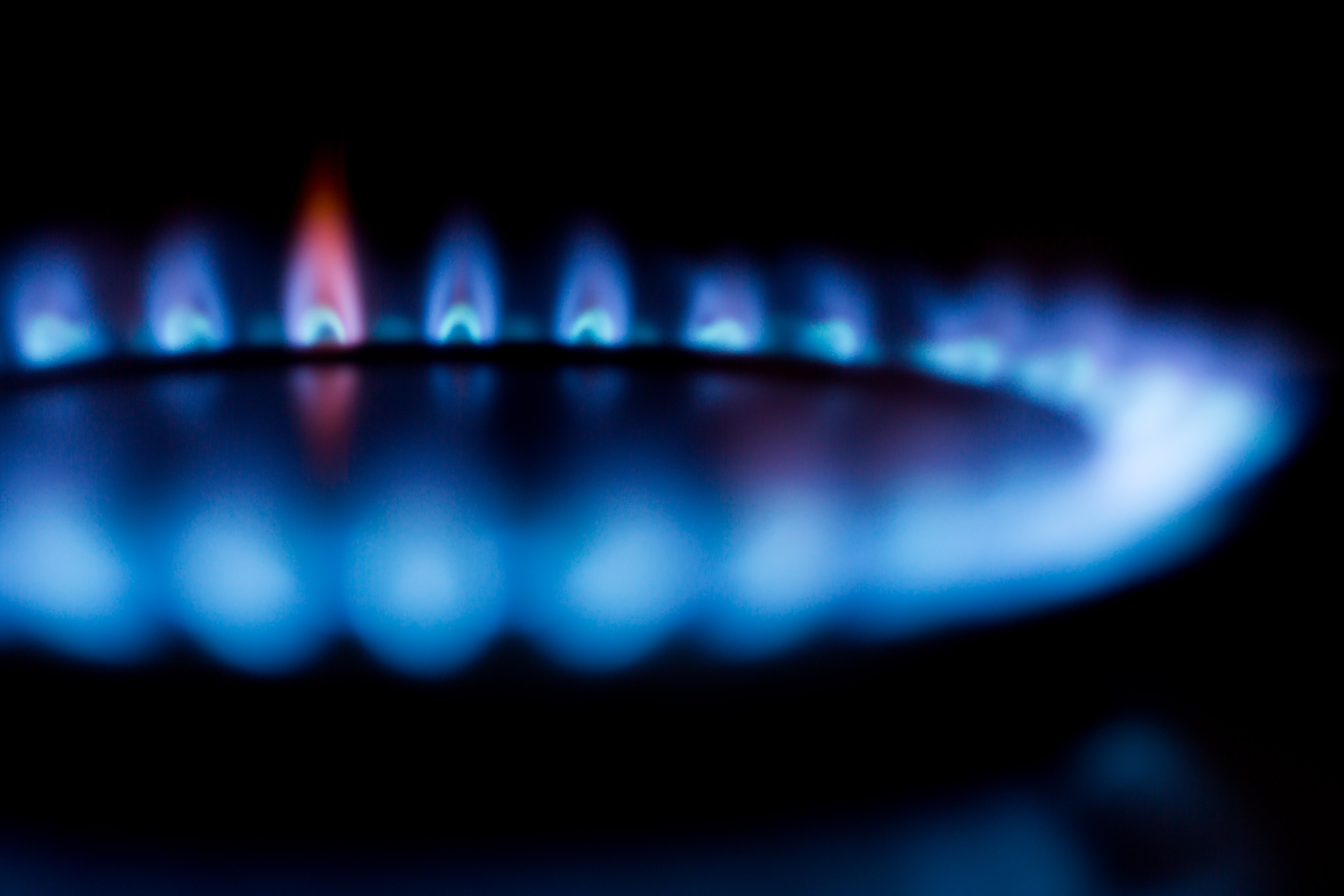 The city of San Jose, CA will become the largest city in the United States to ban natural gas from all new construction. The San Jose City Council is expected to approve a proposal that forbids natural gas use in new commercial and high-rise residential buildings, expanding an earlier law that banned natural gas in new single-family homes and low-rise multifamily buildings.

San Jose joins numerous other cities that have made similar mandates.

Why This Matters: Since the natural gas that’s delivered to people’s homes is 85-95% methane, the potential for leaks and indoor air pollution is a serious threat. In San Jose, this natural gas ban would offset approximately 608,000 tons of carbon dioxide emissions, given the city’s potential developments over the next five years.

Go Deeper: The natural gas industry and gas utilities have been fighting hard against these bans, going as far as saying that they’re causing racial injustice (they’re not).

San Jose’s Ambitious Climate Goals: In 2018, San Jose planned to become one of the first cities in the United States to lessen emissions to meet the requirements of the Paris Agreement. Since then, San Jose started a community choice energy program that aspires to generate enough solar power to run 250,000 homes by 2040. The city also plans to guarantee that the energy used by commercial and residential buildings equals the amount of renewable energy generated on-site.

These exemptions have provoked some controversy. Bloom Energy, a large San Jose-based fuel cell company working with corporations like Apple and PayPal negotiated an exemption from the ordinance, arguing that its fuel cells are a source of backup power should the power go out. Bloom Energy’s natural gas fuel cells emit three times as much carbon as power from the city’s utility.

“San Jose is really making history, and I do hope that local governments across the state and country see this as a model for the kind of ambitious policies we need in our cities to truly combat climate change.”

Kicking the Gas Habit: As The Atlantic recently reported, “most Americans these days use electric stoves, but approximately a third cook primarily with natural gas, according to a 2015 report from the U.S. Energy Information Administration.

Cooking over a fire may seem natural enough, but these stoves should be a hotter topic: Given advances in induction technology, concerns about the climate, health anxieties, or some combination of the three, should anyone be using one?

If you can afford to avoid it, probably not.”

It’s for this reason that chefs have started demonstrating the desirable cooking attributes of induction stoves to break the stigma that only gas is adequate for serious chefs.