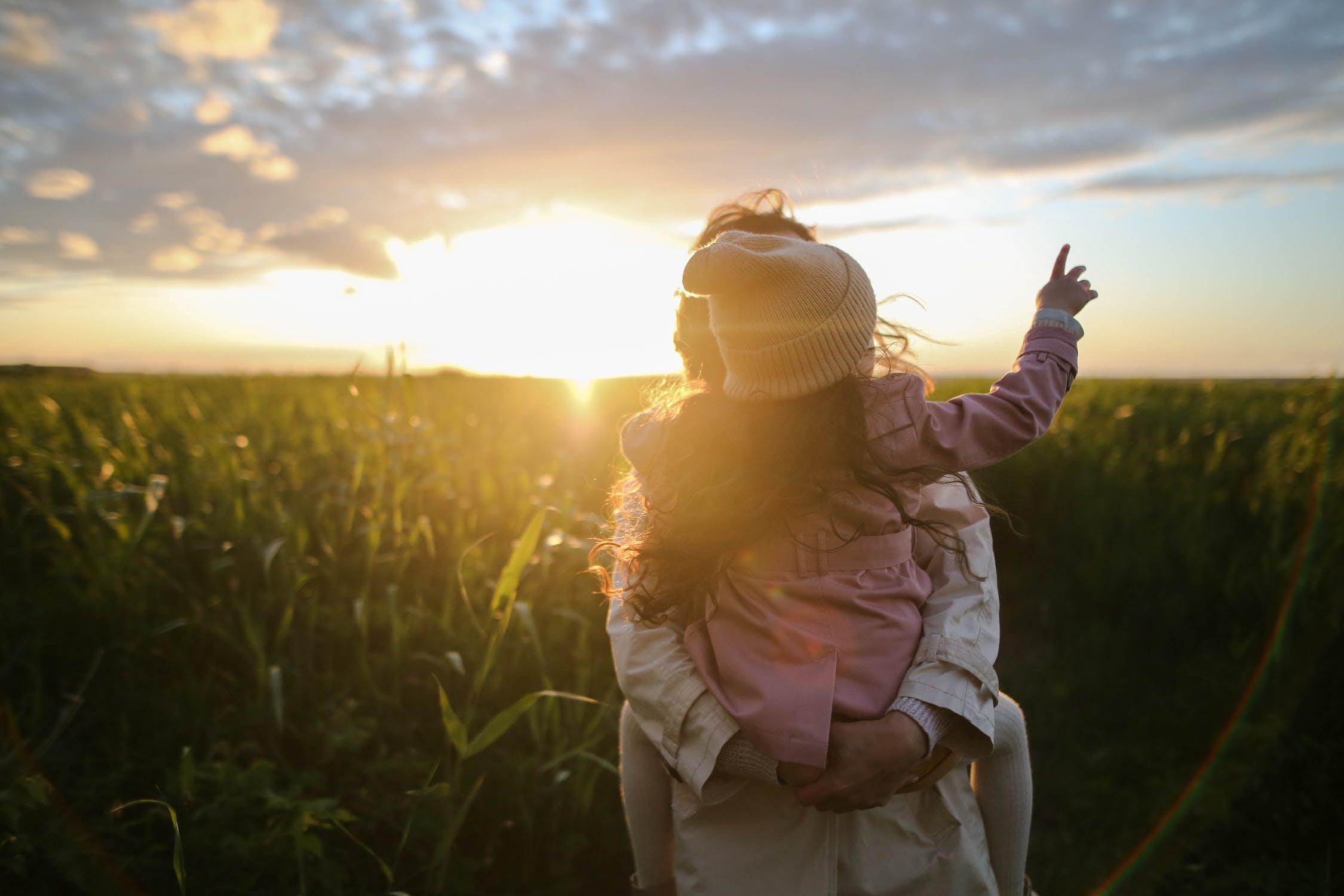 On Tuesday, a group of six scientists and mothers teamed up with the Potential Energy Coalition to launch Science Moms, a nonpartisan group of scientists that aims to empower moms to get involved in the fight against climate change. The group hopes to demystify the conversation surrounding climate change and educate, empower, and connect mothers with the resources they need to be advocates in their communities.

Why This Matters: According to the group, 83% of moms across the entire political spectrum are very concerned about climate change, compared to just 60% of the general public. But their data also shows that many don’t feel completely clear on the facts around climate change.

When armed with the proper tools, the group says that moms are the perfect climate advocates because they are united by a nonpartisan goal: to ensure a safe future for their children. The group is confident that moms have the power to bridge the political gap and take the urgent action needed to ensure the future health of the planet.

Science Moms will offer entertaining and easy-to-digest content made to fit into the life of a mother including videos, myth-busting guides, and learning activities that moms can do with their kids. Dr. Melissa Burt, one of the founding “Science Moms,” says one important myth they aim to bust is that climate change is a long way down the road. “It’s about now, it’s about 5 years from now, 10 years from now,” she said.

Science Moms is also committed to reaching moms of color and giving them the tools to raise their voices. Burt, who is Black, said that there isn’t “one type of mom” or “one type of scientist” and wants to increase visibility when it comes to the heightened challenges communities of color face from climate change. Studies have shown that communities of color are already suffering disproportionately from natural disasters caused in part by climate change. Burt believes that a strong coalition of moms can help ensure that those like her know the value their voices have in this discussion. “Moms tend to trust other moms,” she said.

The launch also includes a multimillion-dollar ad campaign that will focus on three regions, the Midwest, the South, and the Sun Belt, with a heavier presence in Wisconsin, Arizona, and North Carolina. Arizona contains two of the nation’s four fastest-warming cities; Tucson and Phoenix hold third and fourth place respectively. Founding Science Mom Dr. Joellen Russell, who lives in Tucson, says she couldn’t send her kids out to play before dark all summer because of the dangerous daytime heat.

Real stories like Russell’s are prominently featured in the campaign. In one ad, Burt tells about childhood trips to the beach with her mom and future beach trips with her own daughter over home photos and videos. In another, Science Mom Dr. Emily Fischer is almost brought to tears, “I think that if we come together, pretty much anything is possible,” she says. Fischer says she hopes to shift the conversation around climate change from “this is affecting kids” to “this is affecting your kids.”

California’s Focus on Environmental Justice Creates Model for Other States

by Ashira Morris, ODP Staff Writer Since 2018, Californians have benefited from a new addition to the state government: the Bureau of Environmental Justice. Launched by Attorney General Xavier Becerra, the bureau is focused on protecting communities disproportionately harmed by pollution and contamination. The environmental justice bureau is the first of its kind, with six […]