Throughout the coronavirus pandemic, animals have enjoyed the freedom of a quieter world by venturing further into cities and suburbs. While this “anthropause” has made for thrilling YouTube videos, scientists have taken the opportunity to study the effects of human activity across geographic regions, ecosystems, their effect on species.

Researchers have been tracking animal movements and actions and comparing them to concurrent human activity in cities (like traffic) to get a better sense of how animals respond to humans. As Wired explained, “researchers have been trying to solve one of these riddles for decades: Are animals afraid of our built environment—roads, buildings, and other infrastructure—or are they afraid of us?”

Why This Matters: The anthropause has given scientists important data to better understand how wild animals interact with the built environment. This data can be used for better city planning to create spaces and passageways for animals. Humans have always dictated where animals should go in cities, but current circumstances can help animals guide the way in terms of what they need and where they want to go.

Not Always a Good Thing: Lack of humans hasn’t been a uniformly good thing. For instance, tourism to popular safari destinations has cratered, there’s little money left for anti-poaching activities in Africa, and animals are paying the price.

Additionally, as Wired wrote, humans meddling with habitats during the pandemic is also imperiling some species.

BUT, this newly found access to nature has allowed citizen scientists to also become more engaged with nature. This spring, the annual City Nature Challenge, organized by the California Academy of Sciences and the Natural History Museum of Los Angeles County, asked urbanites to document biodiversity in their backyards and neighborhoods by taking photos and uploading them to the iNaturalist app.

More on animals: Scientists have been using computational models, cell studies and animal experiments to pinpoint the viral host that kicked off the pandemic. 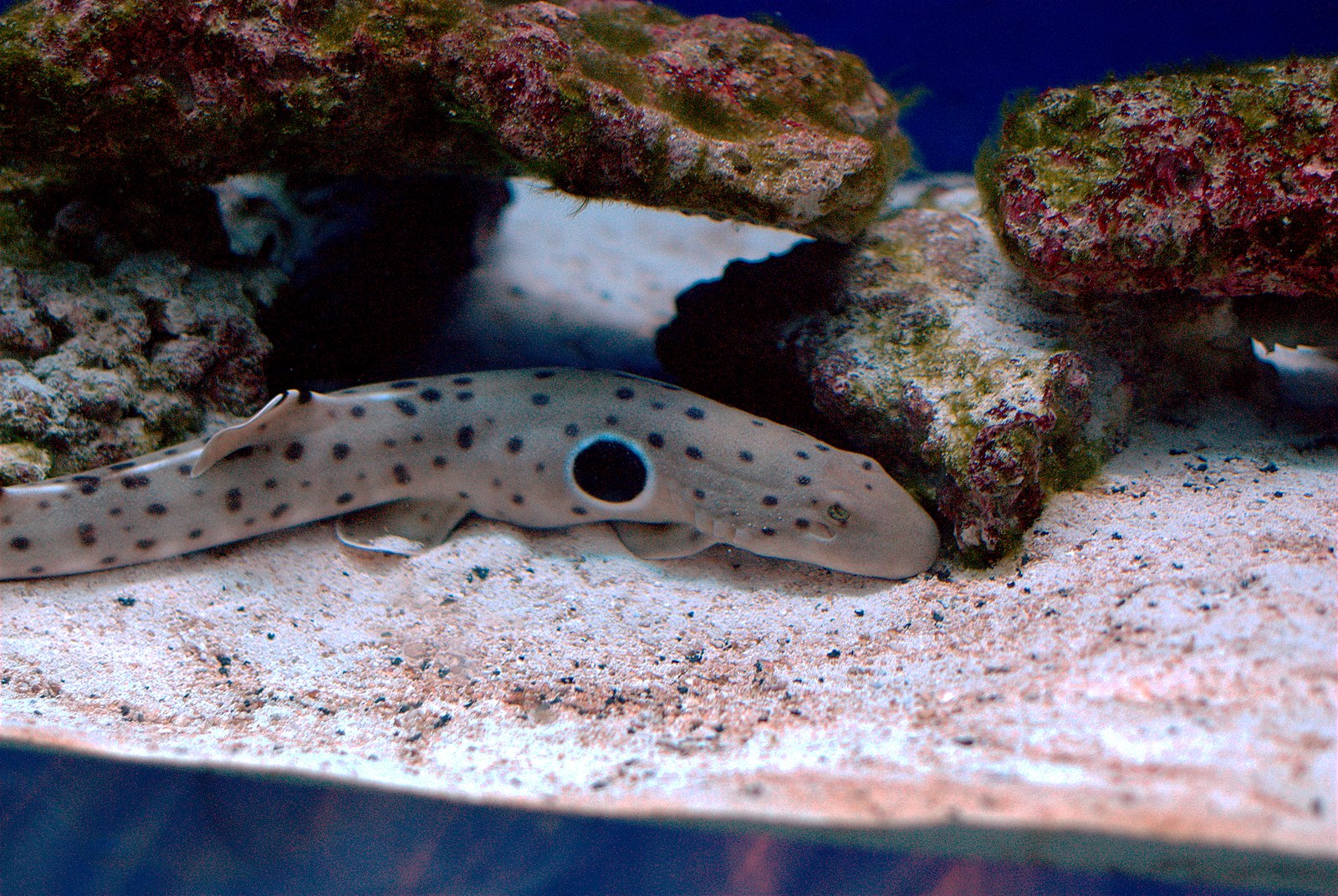