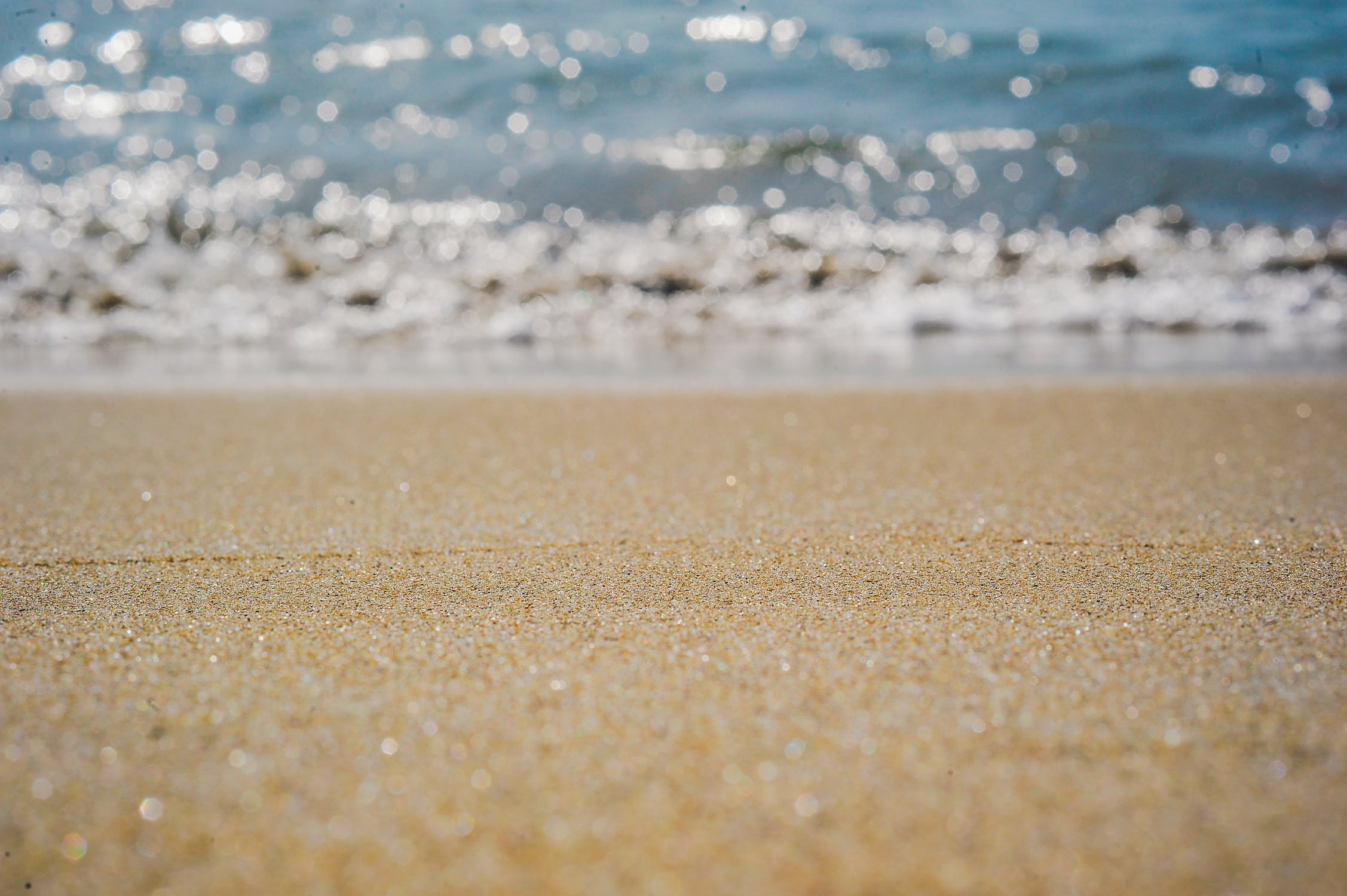 The seas are rising, and they’re inching upward much faster than anticipated. According to a new study published in the journal Ocean Science, climate change is causing the ocean to rise even quicker than the most pessimistic prior forecasts.

Why This Matters: Forty percent of people on Earth live near the coast, putting much of the world at risk of water damage in some form. While the increased risk of floods and storm surges are certainly concerning, saltwater intrusion can cause a lot of damage, like contaminating aquifers and farmland and flooding wetlands. For coastal communities, these impacts could drive people from their homes, contributing to the massive climate migration of 13 million Americans expected by 2060. It’s all the more reason to implement adaptation measures in coastal communities.

Sea level rise – and its impact — aren’t uniform: Numbers like the half-meter rise in sea level from this study are global averages. In practice, the sea doesn’t rise and fall uniformly everywhere on earth.

As Ronald Stouffer, a  climate modeler at the U.S. Geophysical Fluid Dynamics Laboratory in Princeton, NJ, explains: “ if you own beachfront property in Iceland, and all of the ice on Greenland melts and adds seven meters to average sea level, you end up with more beach. But in Hawaii, you get your seven meters of sea-level rise plus an extra two or three on top of that. It’s phenomenal to me that it matters that much.”