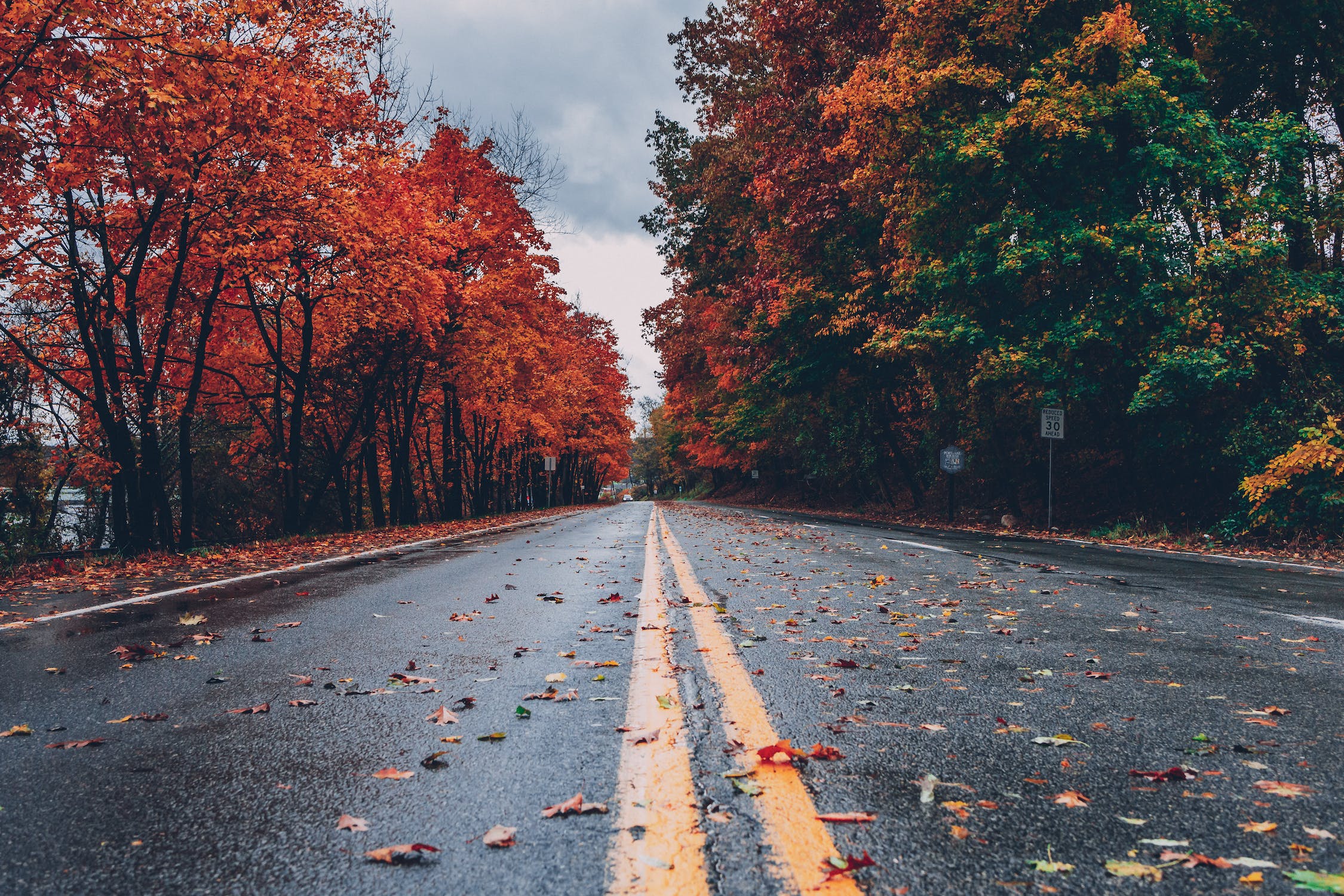 If you’ve ever noticed that there’s something off about the timing and duration of fall foliage where you live–you’re not imagining things! As with many ecological processes, human activity is shifting the arrival of our seasons through what’s described as “season creep.“

“Human activities transform not just the health and composition of forests, but their colors, too. Introduced pests, pathogens and invasive species are causing immediate changes to the fall color palette. And scientists are beginning to see a framework for how climate change may shape the forest colors of the future.”

Rising temperatures as a result of climate change aid the spread of invasive species and tree diseases while drought stresses trees which affects the vibrancy of their foliage.

Why This Matters: Fall foliage is a splendor of nature many of us enjoy. However, as climate change forces trees with the brightest foliage to migrate northward, some species like sugar maples may have nowhere to go as they’re limited by their tolerance for the cold. This isn’t to say forests won’t put on a fall show, but it may not be as impressive.

The Impacts: As Sara Peach wrote for Yale Climate Connections, for trees, the purpose of the leaf changing process is to retrieve nutrients from the leaves before they fall to the ground. For people, it’s big business, with foliage-related tourism worth billions of dollars in New England alone.

The Process: A warming planet alters the signals trees rely upon to begin their transition to cooler seasons. As Scientific American explained, as autumn rolls around, a variety of cues—including the shortening days and falling temperatures—tell trees that it’s time to begin shutting down for the winter and preserving their nutrients for the next growing season.

But it isn’t just the environmental cues during the autumn that impact the timing and intensity of leaf color; conditions during the spring and summer growing season also influence how vibrant fall foliage might be. Shorter springs and longer summers can bring drought and cause foliage to turn earlier and appear duller.

By Natasha Lasky, ODP Staff Writer   A new assessment found that at least 30% of the world’s 60,000 tree species are nearing extinction in the wild. The number of tree species threatened— 17,500— is twice that of threatened mammals, birds, amphibians, and reptiles combined.  Why this Matters: Trees are crucial to maintaining the earth’s ecosystems. Trees not […]