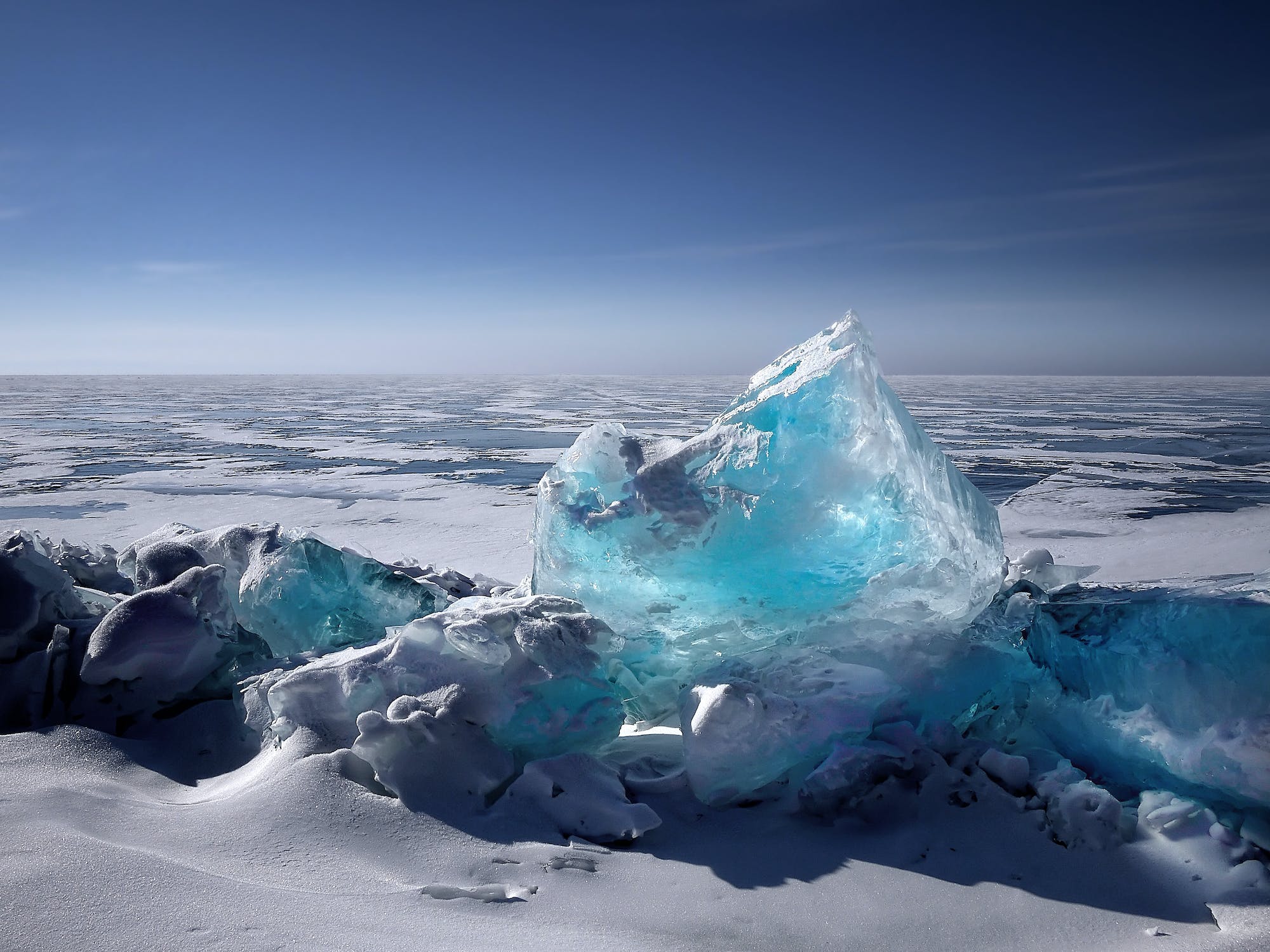 We’ve reached another dangerous climate milestone: for the first time in recorded history, it’s late October and there is no Arctic in Siberia’s Laptev sea. The seasonal sea ice usually melts in the summer and reforms by this time. These ice-free waters put Arctic sea ice at its lowest point, with water temperatures 5 degrees Celsius above average.

The ocean absorbs more than 90 percent of the excess heat created by climate-damaging emissions, raising temperatures and altering currents. The Arctic is heating up even faster than other parts of the ocean, accelerating these changes. This summer, a massive heat wave pushed temperatures in Siberia above 100 degrees. With warmer Atlantic currents now circulating in the Arctic, it’s even harder for ice to form. Scientists predict that we could see completely ice-free summers in the Arctic in just 15 years.

Why This Matters: The lack of sea ice right now has plenty of knock-on effects. Any ice that freezes now won’t have as much time to thicken, meaning that it’ll melt more quickly next spring as temperatures rise again. And the Laptev Sea specifically is important because it’s the Arctic’s ice nursery: ice that forms here will float out and help other ice packs form. Without the nursery ice, other ice may not form either.

Less ice means higher seas, a disruption of polar ecosystems, and even faster warming with less of a white sheet of ice to reflect the sun’s heat.

“Without a systematic reduction in greenhouse gases, the likelihood of our first ‘ice-free’ summer will continue to increase by the mid-21st century,”  Zachary Labe, a postdoctoral researcher at Colorado State University, told the Guardian.

A Global Meltdown: It’s not just the Siberian Arctic losing its sea ice. This summer, the last fully intact ice shelf in the Canadian Arctic collapsed. Glacier National Park in Montana now has fewer than 30 glaciers, a far cry from the estimated 150 when President Taft created the park not much more than 100 years ago.

Last year, Icelanders held a funeral for the first glacier destroyed by climate change; this month, a research group in Oregon mourned the dead Clark Glacier.

While drastic cuts in emissions will help us avoid worst-case scenarios, there will almost certainly be more glaciers and bodies of ice to mourn in the coming years.