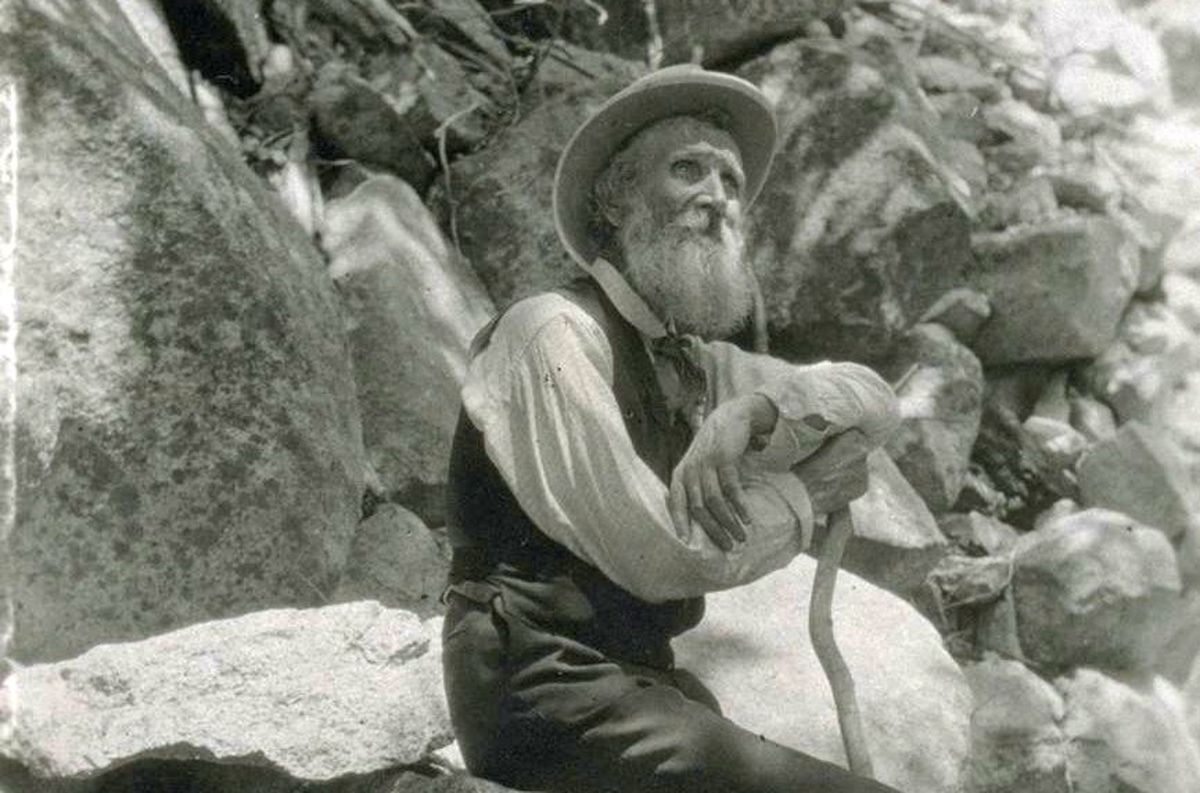 John Muir is perhaps America’s most famous naturalist and conservationist as well as the founder of the Sierra Club. His writings and teachings convinced the U.S. government to protect Yosemite, Sequoia, Grand Canyon and Mt. Rainier as national parks and have also inspired generations of conservationists to follow in his footsteps. Yet at a time when many cities and institutions are assessing their historical ties to white supremacy, the Sierra Club is having a reckoning with its founder and his problematic beliefs. As Sierra Club’s executive director Michael Brune wrote in a blog post: “It’s time to take down some of our own monuments, starting with some truth-telling about the Sierra Club’s early history.”

as these actions pertain to Muir specifically, Brune went on to say that,

“As the most iconic figure in Sierra Club history, Muir’s words and actions carry an especially heavy weight. They continue to hurt and alienate Indigenous people and people of color who come into contact with the Sierra Club.”

Why This Matters: This announcement is not the “cancelation” of a historical figure, it’s a nuanced statement that comes clean about the fact that conservation of the outdoors in the United States cannot be divorced from human affairs–to do so only perpetuates white supremacy. Green groups and the conservation movement have continually struggled with diversity and inclusion and part of righting that wrong comes with acknowledging history and implementing tangible steps to reframe how conservation functions and who it serves.

What Are We Protecting?: A salient point that Brune makes in his post is that for white people, the outdoor places they love are often stolen lands. Brune writes,

Such willful ignorance is what allows some people to shut their eyes to the reality that the wild places we love are also the ancestral homelands of Native peoples, forced off their lands in the decades or centuries before they became national parks. It allows them to overlook, too, the fact that only people insulated from systemic racism and brutality can afford to focus solely on preserving wilderness.

A Complicated Past: John Muir, Madison Grant, Henry Fairfield Osborn, and President Theodore Roosevelt are remembered for their legacy of conservation in the early 20th century yet as many men of their time who were of a certain social class, they held problematic views regarding white supremacy and agencies. As the New Yorker wrote in a piece from 2015, “for these conservationists, who prized the expert governance of resources, it was an unsettlingly short step from managing forests to managing the human gene pool.”

Go Deeper: The reckoning our nation (as well as many other nations) is having around historical racism is moving swiftly and it can be difficult to take in the nuance. “Should we judge historical figures by today’s moral standards?” is a question that keeps appearing recently and everyone seems to have a different view. The BBC recently asked an array of historians about how they grapple with this question, it’s worth a read to help shape your own framework for understanding history.

Moving Forward: As CNN reported Sierra Club’s reforms will try to fix some of the lasting issues in the club’s history including redesigning their leadership structure so that “Black, Indigenous, and other leaders of color at the Sierra Club make up the majority of the team making top-level organizational decisions.”

Meet 3 Women Working on the Frontline of Ocean Conservation

by Ashira Morris, ODP Staff Writer The earliest iteration of the Sea Shepherd Conservation Society was founded in 1977 to “defend, conserve and protect our ocean.” Meet three women, featured by Vogue, who are carrying out the organization’s mission: Eva Hidalgo: 31-year-old Spanish scientist who was part of the team that possibly identified a new […]

A Cloud Over Sunshine State Solar

by Ashira Morris, ODP Staff Writer A bill sitting on Florida Gov. Ron DeSantis’s desk could take away local government’s decision-making about their energy choices, including where to build large-scale solar arrays. The outcome will impact the historically Black town of Archer, where Origis Energy and Gainesville Regional Utilities want to build a 50-megawatt solar […]

The American Jobs Plan is an unmissable moment for communities across the country to address the legacy of urban freeways and set a new course for a more equitable future. It’s absolutely critical that as we begin to reimagine and build the transportation infrastructure of the 21st century that we do not repeat the mistakes […]