Increasing populations, incomes, urbanization, and temperatures could “triple the number of AC units installed worldwide by midcentury, pushing the total toward 6 billion,” as James Temple reported for the MIT Technology Review. This could create one of the “largest sources of rising electricity demand around the world.”

We are already seeing a preview into the future — during California’s recent unprecedented heatwave, “millions of air conditioners forced the state’s grid operators to plunge hundreds of thousands of households into darkness.”

Why This Matters: This is the central tension of climate change. As the world warms, cooling will be even more necessary. This is not only for comfort — it’s “for health and survival in large parts of the world,” as Temple points out. But air conditioners also  “produce enough heat to measurably boost urban temperatures,” while also leaking “highly potent greenhouse gases.” And, as Emma Charlton reported for the World Economic Forum, this need for air conditioners can also increase “energy poverty,” as “more people struggl[e] to meet their energy bills from their household income.” We need a better solution to this problem that neither exacerbates climate change nor the indirect impacts of additional energy demands on the world’s most vulnerable.

As the world gets warmer, we will need more air conditioning units. But this “is, and always will be, a massive guzzler of energy,” to quote Temple. And it also guzzles more costs. As a new study published by ScienceDirect shows, if a household starts to use air conditioning, they will spend between 35% and 42% more on electricity. This can, as Charlton noted, put “an additional burden on families who might not be able to afford the most efficient appliances and could result in spending being diverted away from food or education towards cooling.”

Towards a Clean Future

The solution to this problem, many have argued, lies in a transition to a clean, equitable energy future. As the Global Commission to End Energy Poverty has argued, access to energy is the “‘golden thread’ that weaves together economic growth, human development, and environmental sustainability.” And, indeed, as the World Economic Forum reported, one of the UN’s Sustainable Development Goals is to “ensure access to affordable, reliable, sustainable, and modern energy for all by 2030.”

What does this world actually look like, though? As the MIT Technology Review has argued, it must be clean. Temple writes, “Transitioning the electricity grid as a whole to greater use of clean energy sources, like solar and wind, will steadily reduce the indirect greenhouse-gas emissions from the energy used to power air-conditioning units.”

Alongside this, we can “cut the direct emissions from AC by switching to alternative refrigerants, the critical compounds within cooling devices that absorb heat from the air” and “ease the electricity loads required for cooling buildings” by adding insulation, sealing air leaks, and more.

This will require concerted effort and will on the part of countries both individually and collectively. But it is very necessary if we are going to imagine a more just, sustainable future. 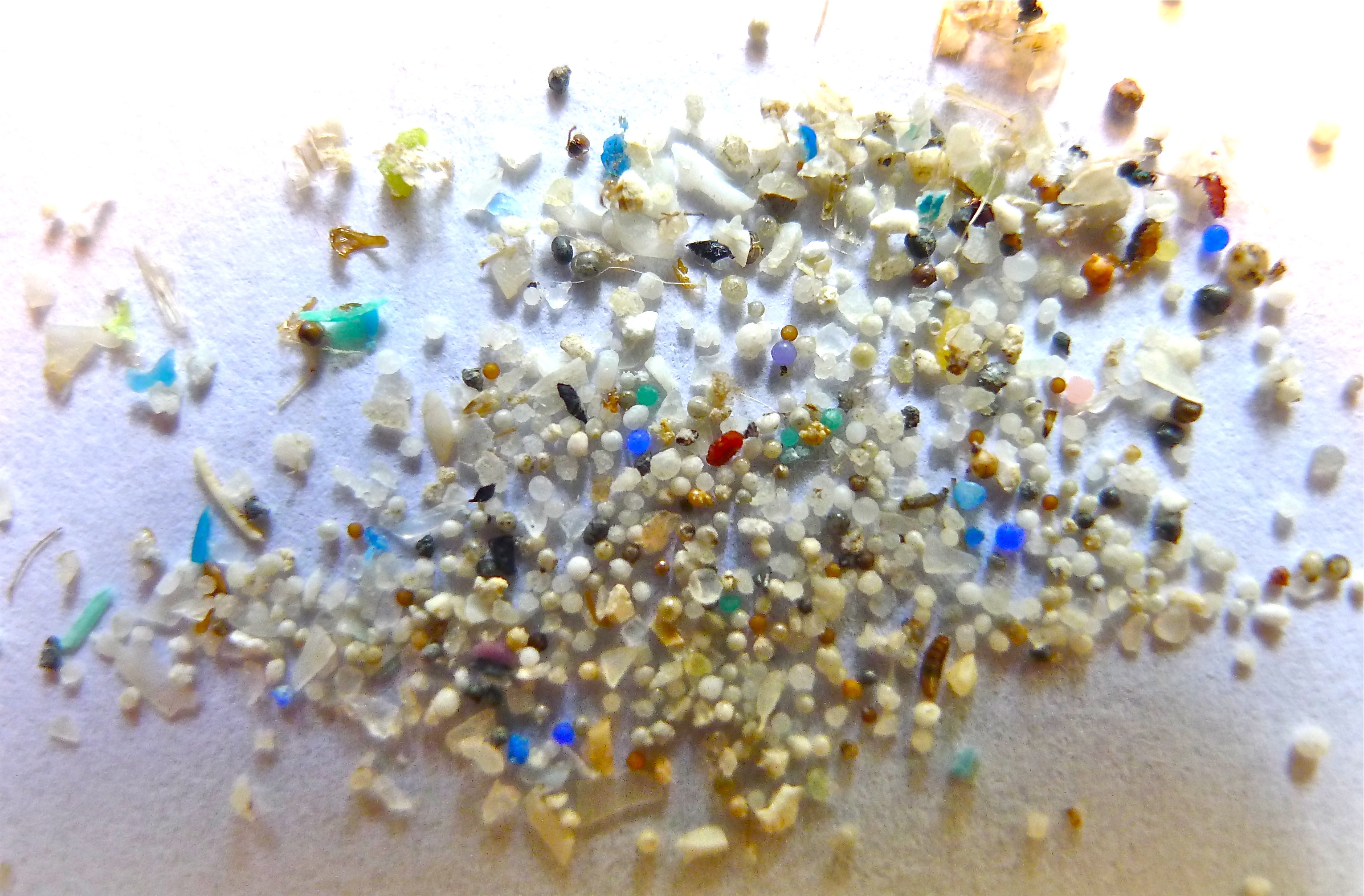 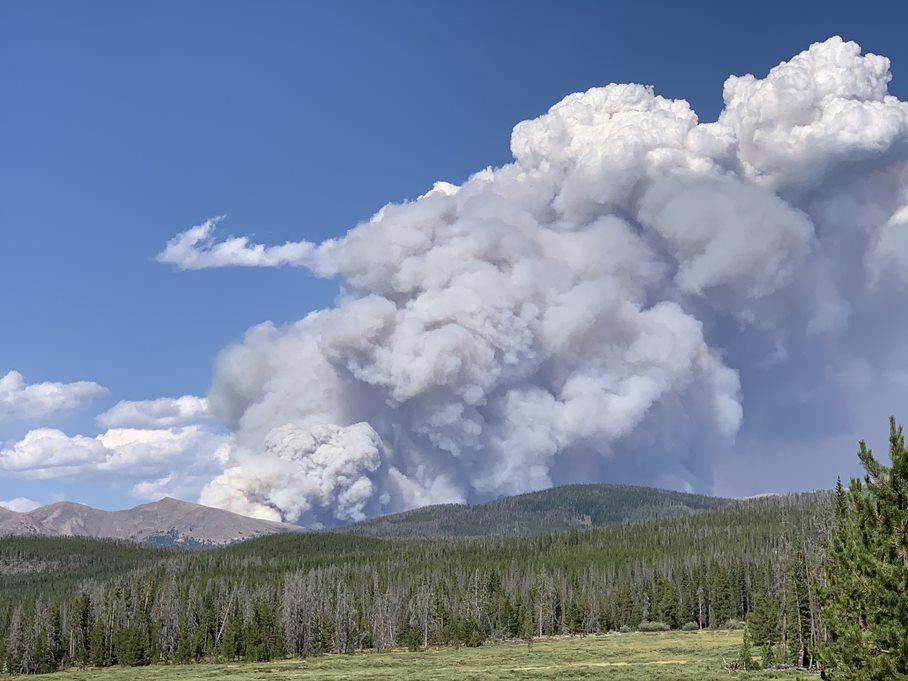 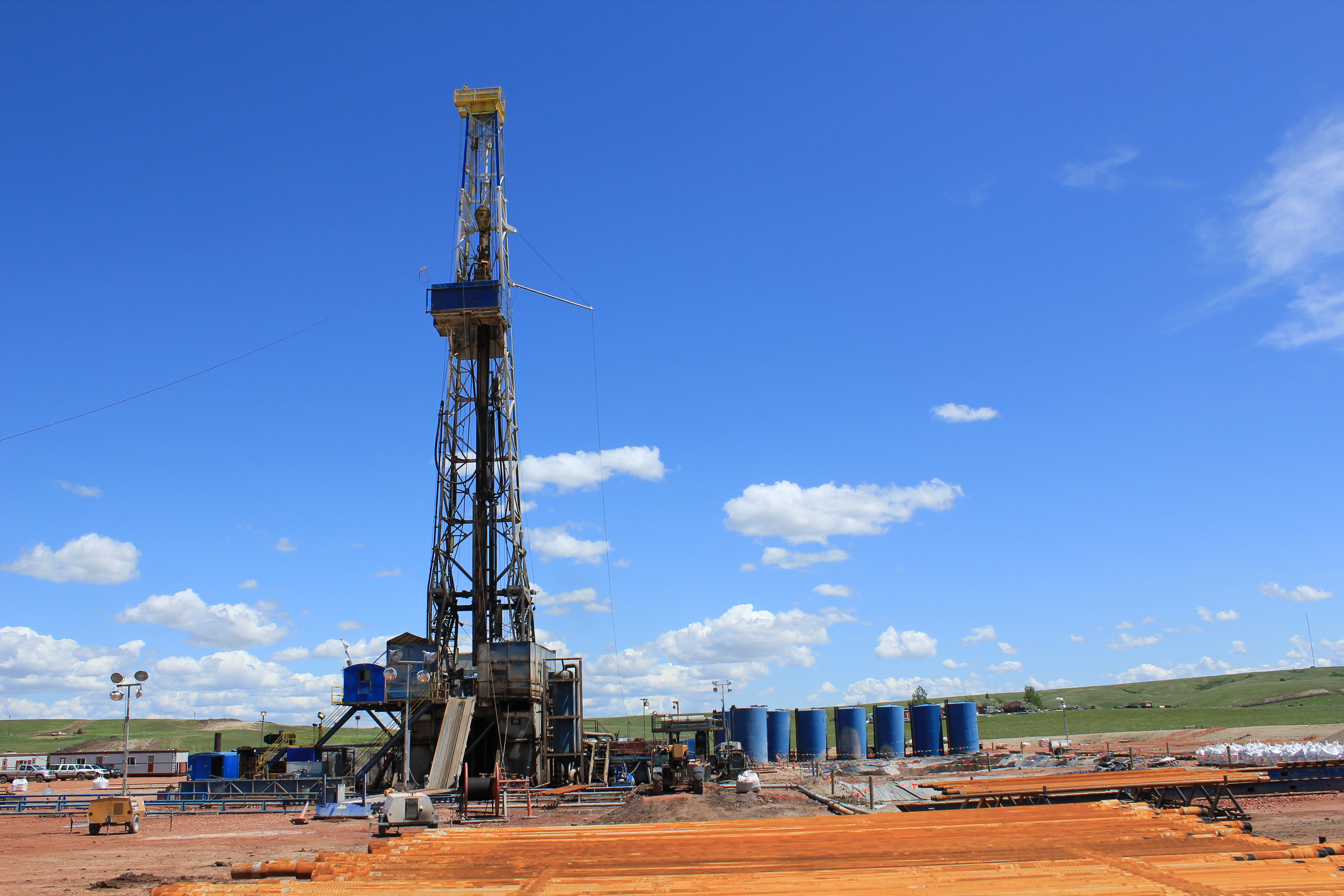