Study Finds Half of all U.S. and Canadian Cosmetics Contain PFAS 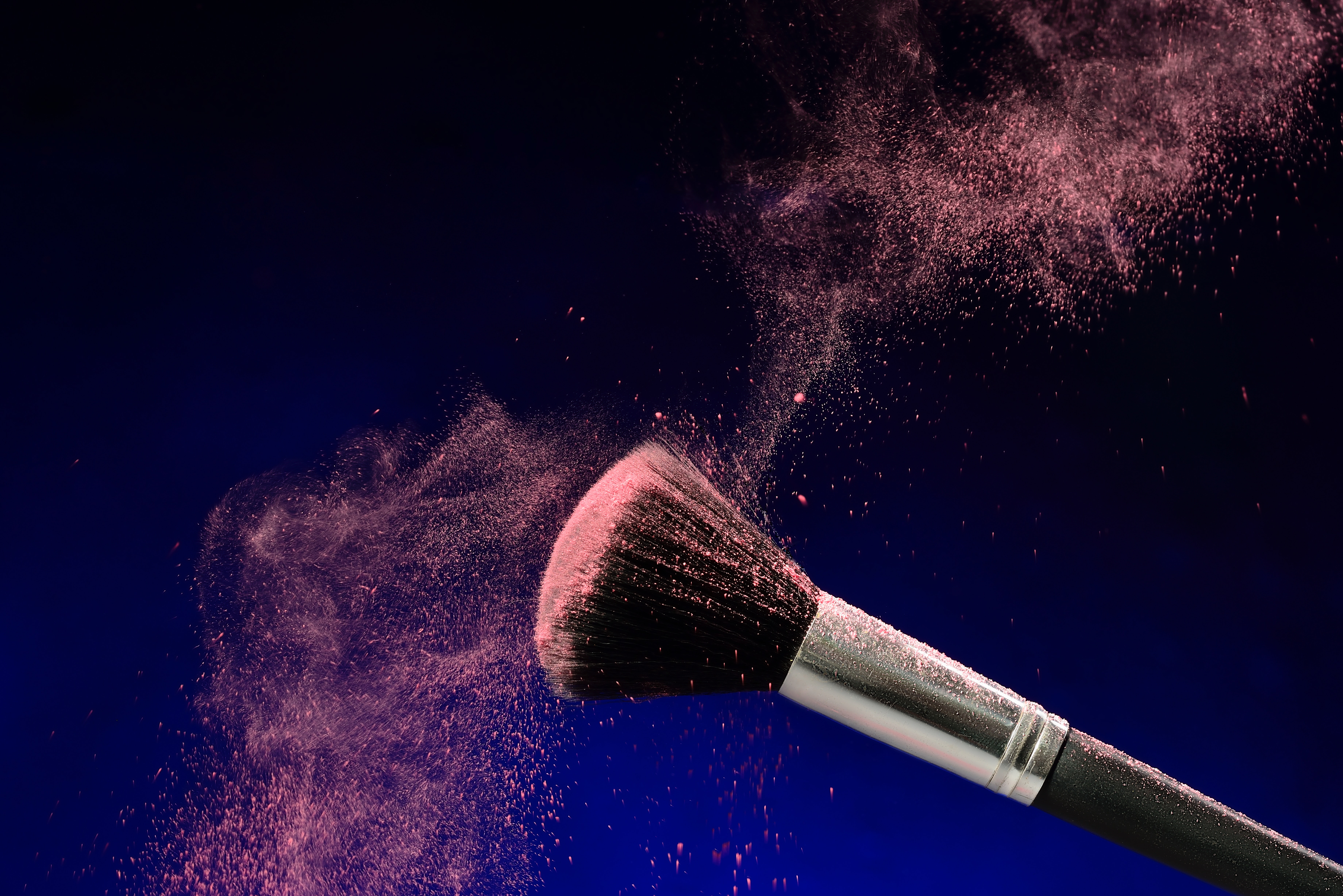 You may have thought the days of lead, mercury, and even radioactive makeup were long gone, but a new study from the University of Notre Dame has found that over half the cosmetics sold in the U.S. contain PFAS, a class of chemicals linked to health conditions like cancer and reduced birth weights. The study contradicts studies performed by the Food and Drug Administration (FDA), which regulates cosmetics, which said that its studies found negligible amounts of toxic chemicals. The study has prompted questions and worries about the safety of one this important consumer market.

Why This Matters: PFAS are considered “forever chemicals.” When they enter an environment, they are nearly impossible to remove, and as plastic manufacturing has risen, so has the presence of PFAS.

PFAS has been linked to cancer, weakened immunity, and low birth weight. One study found that people with high levels of PFAS in their blood were more at risk of severe COVID-19. The prevalence of PFAS in cosmetics also disproportionately affects women as 60% of women 18 and older wear makeup several times per week or every day, and many often begin using makeup well before the age of 18.

Taking Action: Researchers tested more than 230 commonly used cosmetics and found that 56% of foundations and eye products, 48% of lip products, and 47% of mascaras contained the “forever chemicals.”

A bipartisan group of lawmakers recently introduced a bill to ban the use of PFAS in cosmetics and beauty products. “These chemicals are a menace hidden in plain sight that people literally display on their faces every day,” said Senator Richard Blumenthal (D-Conn.), who introduced the bill alongside Senator Susan Collins (R-ME).

The EPA is also making moves to investigate the threat that cosmetic PFAS present to the environment. But the Personal Care Products Council, a trade organization, says that companies are already doing enough to ensure safety. “Our member companies take their responsibility for product safety and the trust families put in those products very seriously″ said the Council’s chief scientist, Alexandra Kowcz.

Although no specific companies were named in the study, consumers and lawmakers are deeply concerned about their exposure. Representative Debbie Dingell (D-Mich.) said she couldn’t even be sure her makeup was PFAS-free because the label didn’t include them. Blumenthal, who said he does not wear makeup, called the findings a betrayal of consumer trust, “We’ve trusted you, and you betrayed us.″ Now, he’s calling on consumers to raise the alarm, “Aware and angry consumers are the most effective advocate.”