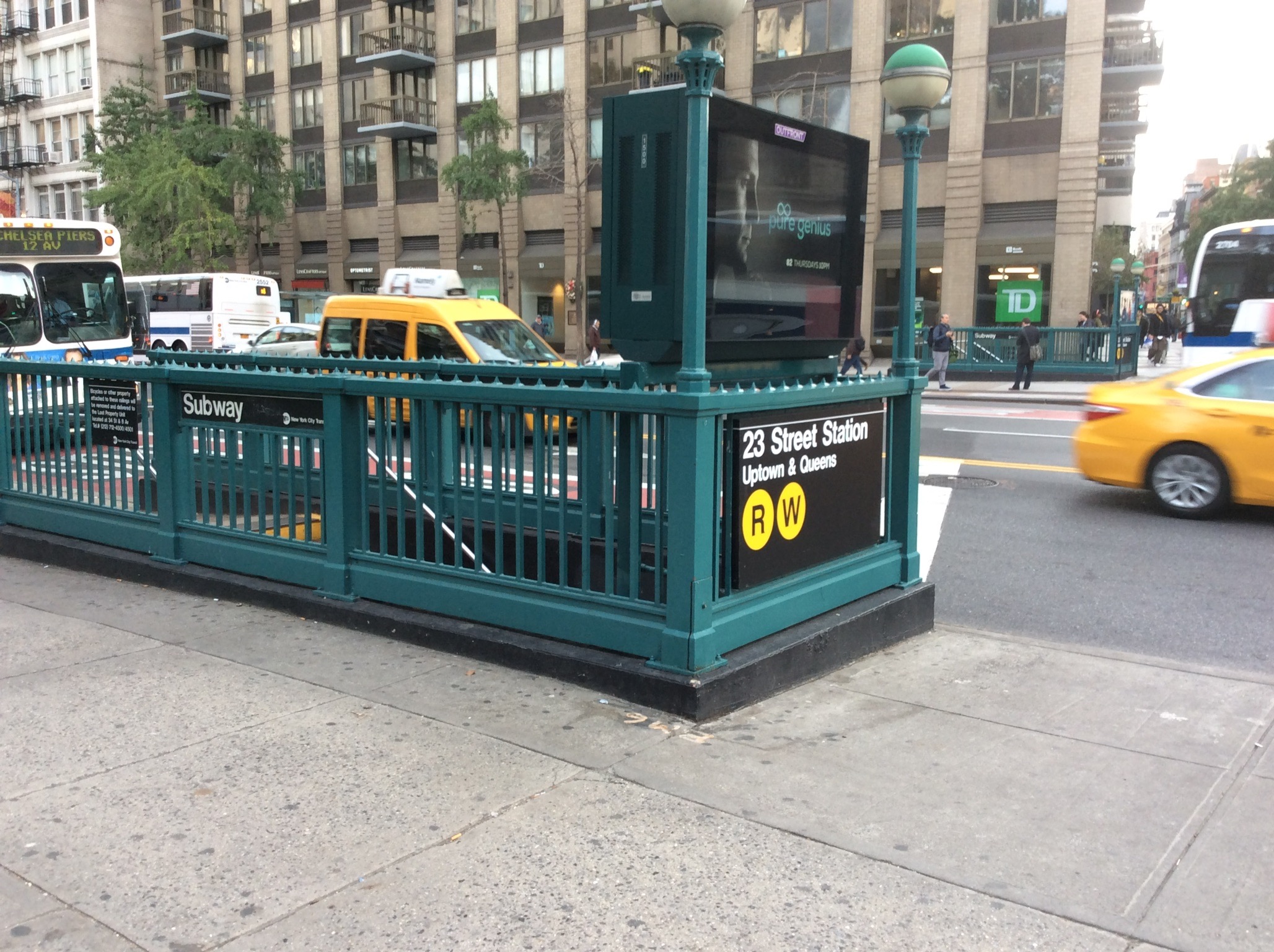 Hurricanes have been posing increasing threats to infrastructure in East Coast cities, hitting subways particularly hard. Last month’s Hurricane Ida flooded New York City’s subway tunnels, shut down Amtrak’s Northeast Corridor, and washed out a commuter line in Philadelphia. These extreme weather events and their effects are prompting city officials from across the world to reconsider how to prevent further damage from heavy rains.

Why this Matters: Storms and hurricanes will only get worse as climate change intensifies, and our cities will have to prepare — quickly. Hurricane Ida dumped 75 million gallons of water into New York City subways almost a decade after Superstorm Sandy hit the coast, which prompted billions of dollars to be invested to protect the East Coast from flooding. Despite such spending, the Regional Plan Association projects more than 400 subway entrances could still be affected by heavy rainfall.

Other cities worldwide have also taken action to fortify themselves against climate change. In 2006, Tokyo constructed underground chambers — big enough to fit a space shuttle or the Statue of Liberty — to divert floodwater from its subway system. Copenhagen, too, built its City Circle Line with climate change in mind, implementing floodgates and raised entryways.

In the US, President Joe Biden’s $1.5 trillion infrastructure plan has yet to pass, and the nation is racing the clock to implement similar projects for American cities.

A Flood of Infrastructure Innovations

In the short term, New York City has considered putting curbs at subway entrances to keep water from getting in, and in the long term, building canals to drain flooded tunnels.

In Philadelphia, signal huts, which contain equipment that controls their commuter line, were raised to prevent them from flooding, but not high enough to keep the water out.

Washington DC public transit officials have been preparing for climate change over the last two decades, lifting ventilation shafts, revamping the drainage system, and putting in pumping stations. But the city’s Cleveland Park station on the Red Line was forced to shut down during Hurricane Ida, prompting transit officials to look at its vulnerabilities to climate change more closely.

Boston successfully installed flood barriers near a T station at the downtown waterfront, which prevented it from flooding. The Massachusetts Bay Transportation Authority is also planning to put up a seawall to protect a busy Blue Line stop, install tunnel pumps along the harbor, and potentially build a berm around a marsh near the Blue Line.

Boston’s “climate resilience” program manager Sanjay Seth summarized the task ahead for the Associated Press: “This is our moment to make sure our transit system is prepared. There’s a lot that we need to do in the next 10 years, and we have to do it right. There’s no need to build it twice.”