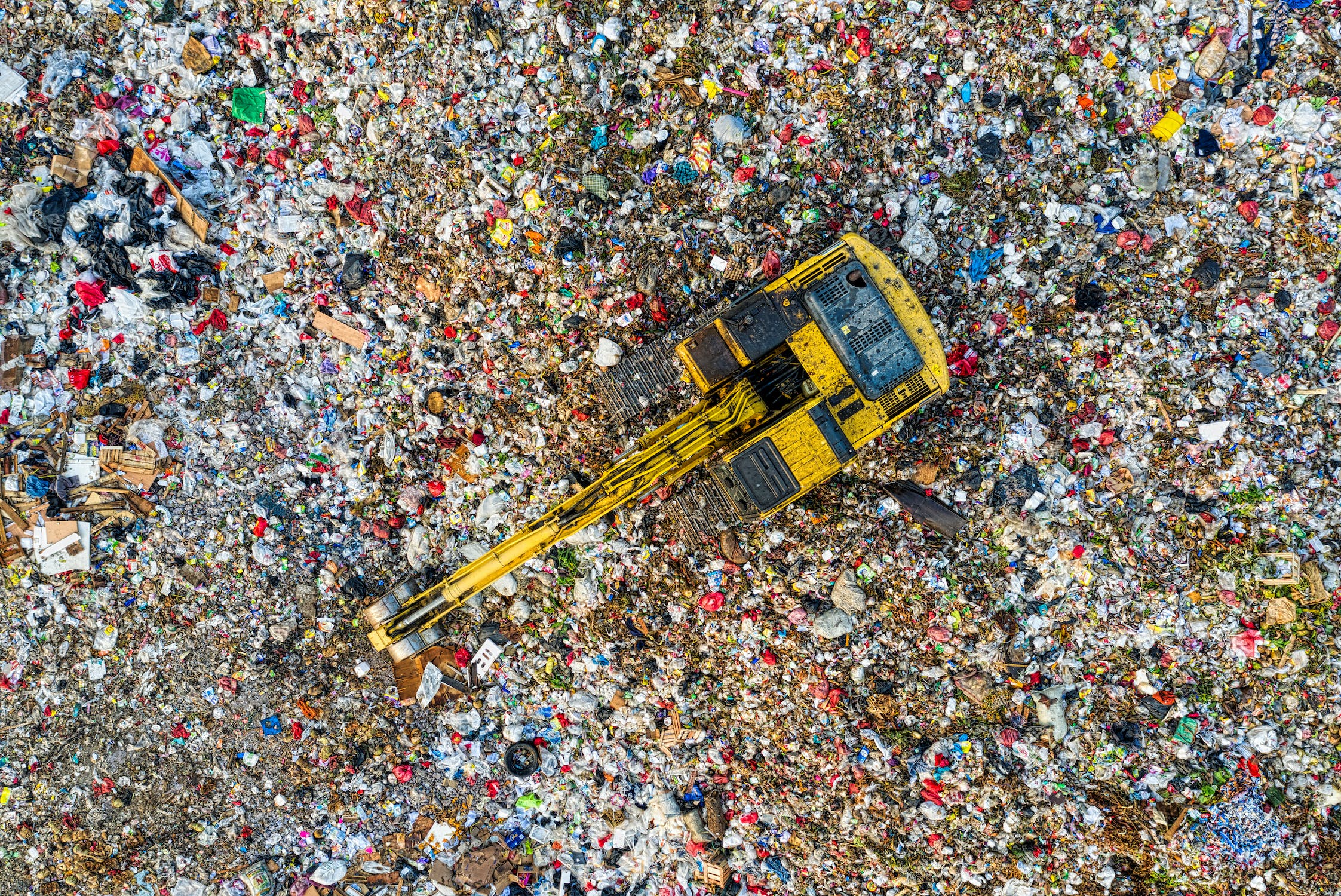 A new study has found that “super-emitter” landfills produce more methane than the fossil fuel or agricultural sectors. The years-long aerial survey performed by NASA’s Jet Propulsion Laboratory in Pasadena and the leak-detection firm Scientific Aviation found that these landfills were emitting up to six times more than Environmental Protection Agency (EPA) estimates. Experts say that these findings show that the world’s waste management systems need a green overhaul fast.

Why This Matters: Methane is one of the most potent greenhouse gasses and can trap heat up to 86 times more effectively than CO2. Landfills are now the third-largest source of methane in the country, and the U.N. estimates that landfills and wastewater produce one-fifth of the world’s methane.

The Trump administration delayed regulations that would protect people–predominantly marginalized communities–from the harms of municipal landfills. The EPA has since announced a plan to finalize those regulations to measure and mitigate methane from landfills. But these new findings show that our landfills may need more mitigation than previously thought, especially as waste management systems worldwide have buckled under the weight of COVID-19.

Wasting Time: Scientific Aviation flew planes over landfills operated by Republic Services, Waste Management, Sacramento County, Orange County, and more. Imaging found that one Republic Services landfill was emitting more than a quarter ton of methane each hour, six times higher than the EPA’s estimate for that facility and the equivalent of 12,000 idling vehicles. These emissions are caused when organic material like food is buried and rots in low-oxygen conditions.

“One of the largest emitting industries, waste management, deserves more attention,” said Eliot Caroom, a researcher at TruValue Labs. The waste management industry has been the subject of significant investments in recent years. Bill Gates and BlackRock’s Larry Fink are both strong advocates for corporate climate action, but both also own stock in Waste Management. But experts say they may not even be aware of the environmental damage. Waste Management has a near-perfect score for climate strategy in the Dow Jones sustainability index.

Regulators have asked landfill operators to communicate directly with the fly-overs to find and mitigate leaks in real-time. Jorn Herner, head of the California Air Resources Board’s (CARB) research planning, administration, and emissions mitigation, said that these leaks could be quickly fixed by topping up soil layers and repairing broken pipes. The state plans to release a report on the success of this cooperative effort later this year. It eventually hopes to conduct the same monitoring with satellites rather than planes and has already announced a $100 million project to launch several satellites in 2023. Experts hope that this investment will help pinpoint other significant, overlooked sources of GHGs.