Delta Airlines (the world’s largest airline) and jetBlue have recently made big commitments to lower their carbon footprint, with Delta last week pledging to become “carbon neutral,” by 2030 and plan to invest $1 billion in achieving the goal, while JetBlue announced in January that it will be the first U.S. airline to pledge to offset all domestic flights beginning in July and United Airlines had previously committed $40 million to sustainable aviation development.  These U.S. carriers are joining a growing group of airlines worldwide — British Airways owner IAG, Qantas and Etihad, as well as the entire U.K. aviation sector, which have all pledged to reach net-zero emissions by 2050 through a combination of new technologies, fuel efficiency, and offsets.

Why This Matters:  If governments won’t force emissions to come down through regulation, then the fact that businesses are willing to make these pledges is even more significant.  But how do we hold them to them?  It is on us as consumers to reward them by choosing these climate-conscious airlines whenever possible, even if it means paying a bit more and put pressure on other airlines to match these commitments.  There are many skeptics of this entire set of promises — calling them fanciful and greenwashing — and maybe they are just doing it for the good PR right now, but it is better to have a commitment to do something to cut or offset their footprint than to continue in business as usual mode, from our perspective.  The aviation industry makes up only about 2 percent of global carbon dioxide emissions, but according to a recent study from the International Council on Clean Transportation reported on in GreenBiz, the industry’s emissions are expected to triple by 2050 unless action is taken.

Delta burned 4.2 billion gallons (8.3 billion liters) of fuel last year, 2.5 percent more than it burned in 2018. But without realistic alternatives now, it is difficult to know how they will keep the pledge,  Indeed, Delta’s CEO Ed Bastian told CNBC, “We will continue to use jet fuel for as far as the eye can see…We will be investing in technologies to reduce the impact of jet fuel, but I don’t ever see a future that we are eliminating jet fuel from our footprint.”  But he also said, “We are on a journey, and though we don’t have all the answers today, we know that our scale, along with investments of time, talent and resources will bring meaningful impact to the planet and ensure the sustainability of our business for decades to come.”  He is hoping customers will vote for Delta with their airline travel purchases, “When customers choose to fly Delta, they should feel they’re making a statement about taking care of our planet,” Bastian continued. “Our commitment to carbon neutrality means flying with Delta represents far more than a great travel experience – it’s about joining arms to create a better world.”

JetBlue, in addition to offsets, has also made a commitment to purchasing biofuels for its jets.   They have pledged that “Starting in 2020, we’ve agreed to purchase sustainable aviation fuel (SAF) from Neste—the world’s largest producer of renewable diesel, and a pioneer in renewable jet fuel—and will start flying with SAF on flights from San Francisco.  SAF differs from normal jet fuel in that it’s produced from biological resources (like food waste) that can be replenished naturally and quickly. Neste SAF is produced 100% from waste and residue raw materials. Over its lifecycle, it has up to an 80% smaller carbon footprint compared to fossil jet fuel.”

H/T to Mike K’s B school classmates for this one from a recent case study! 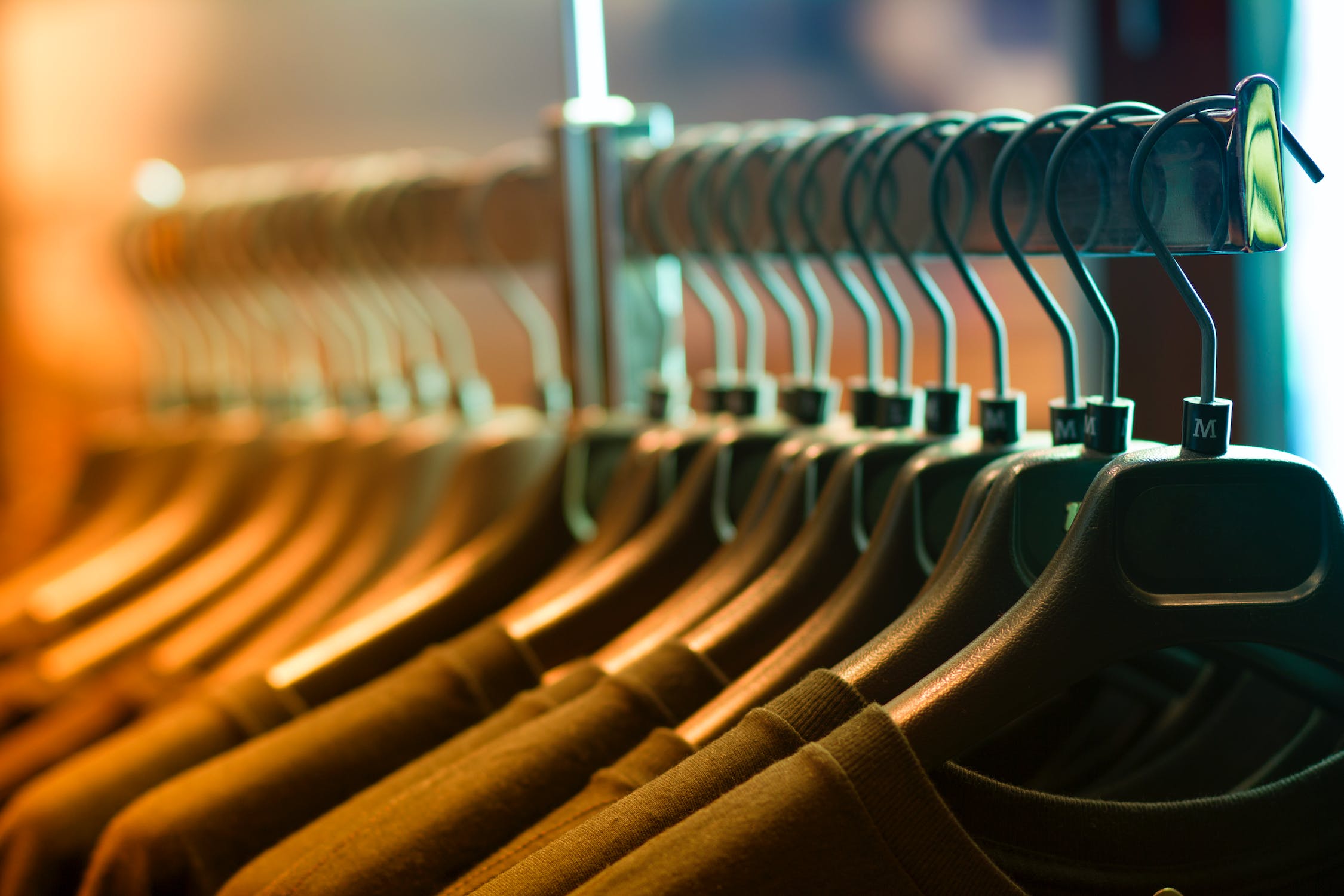 The Dark Secrets of the Apparel Industry 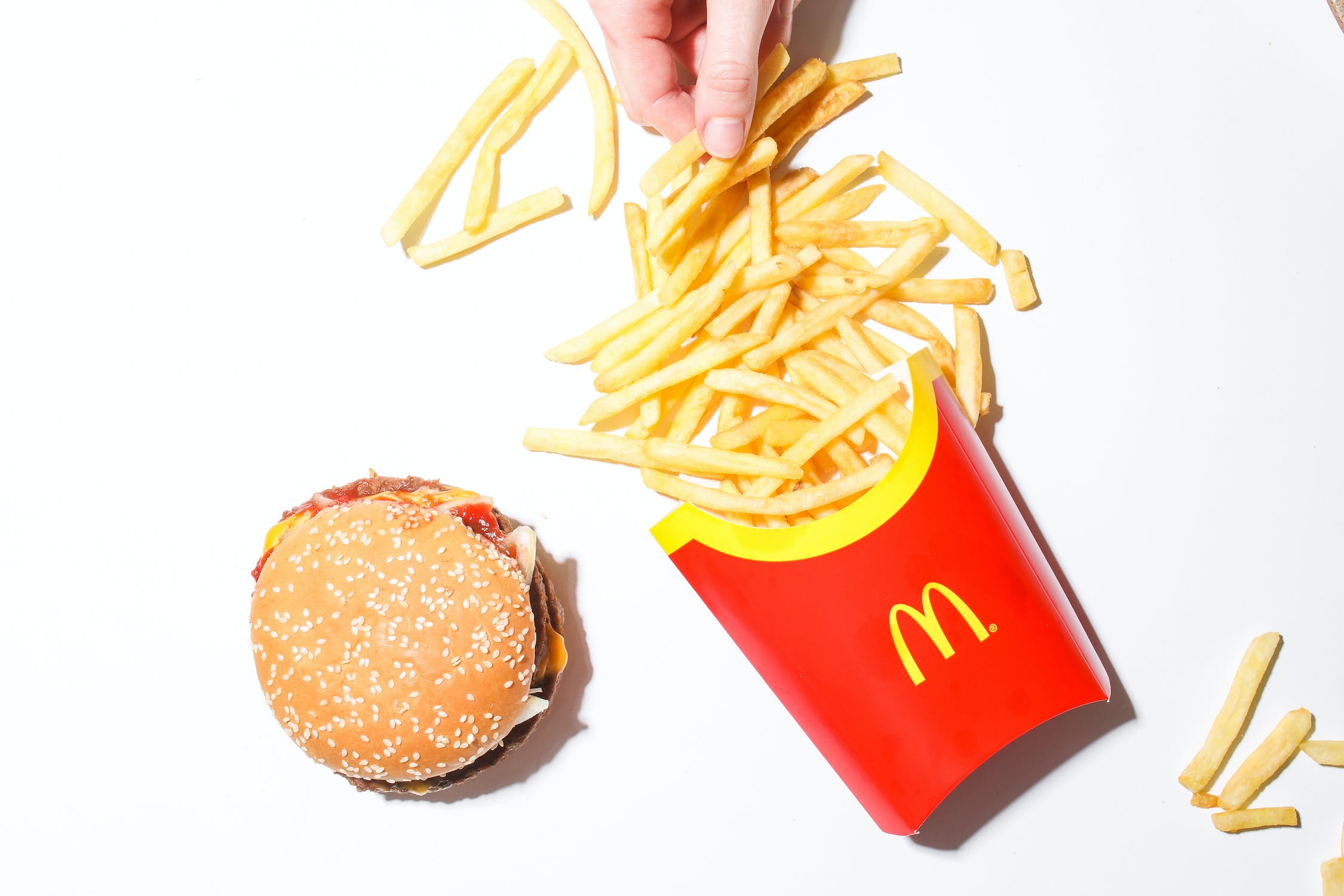