The World’s Cities Are Sinking

by Ashira Morris, ODP Staff Writer How much does a city weigh? You can’t put San Francisco on a scale, but new research from the US Geological Service estimates that the number is 1.6 trillion kilograms, about the same as 250,000,000 elephants.  This isn’t just a clever math problem, though: all that weight is causing […] 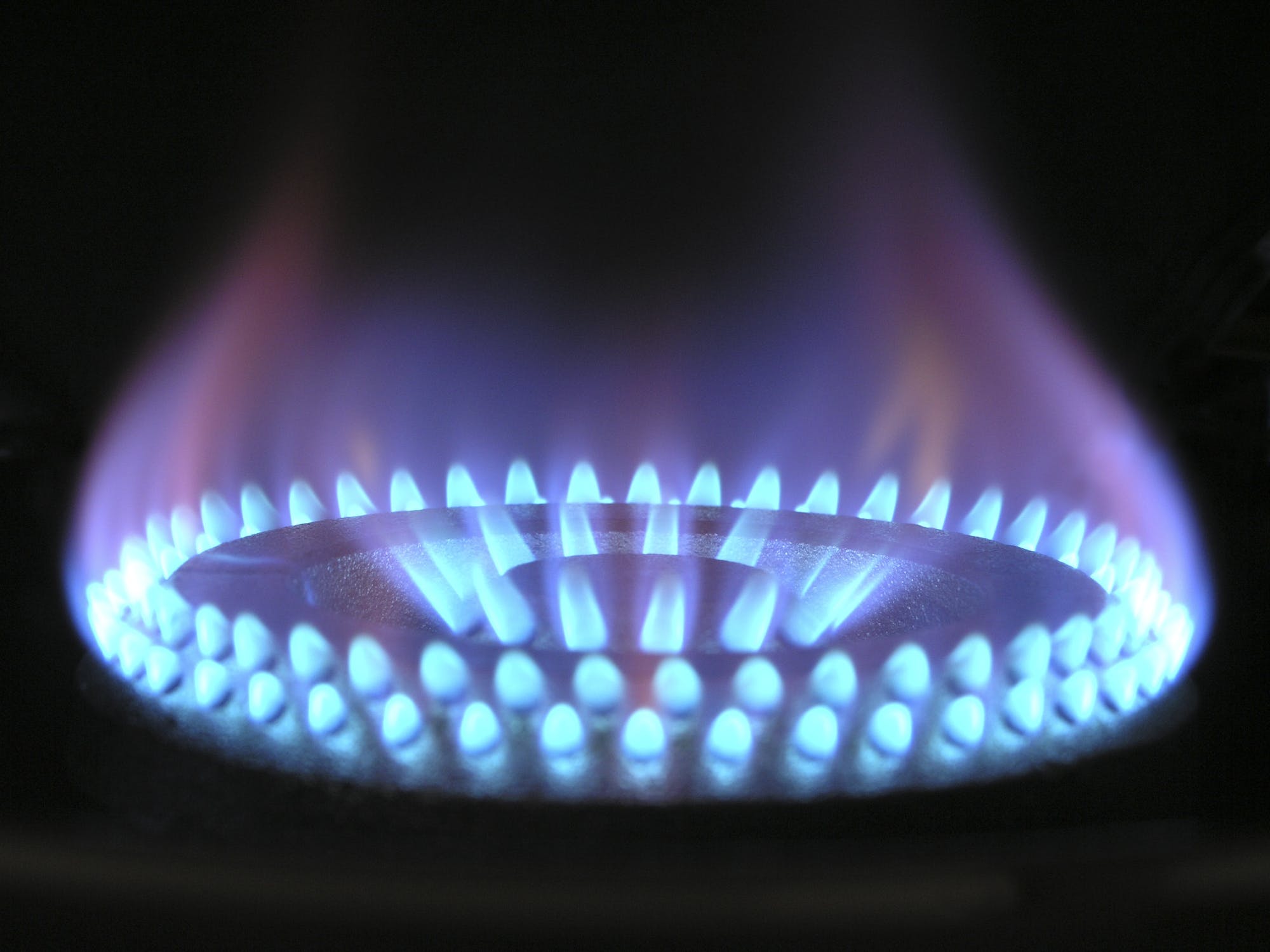 San Francisco Turns Off the Gas

San Francisco’s Board of Supervisors voted unanimously last week to ban natural gas in all new buildings, InsideClimate News reported. By making all new construction electrified, the city will be able to cut emissions from buildings and make its climate goals over the next decades more achievable.

California’s largest utility, PG&E, has seen its fair share of woes in recent years. Not only did its transmission lines spark the deadly Camp Fire but this past January it filed for bankruptcy as a result of its mounting legal claims. This bankruptcy has sparked questions about the future of utilities and if more localized […]

On Tuesday, the City of San Diego became the latest U.S. city to ban the use of styrofoam within city limits.  The ban covers the use and distribution some very common products like egg cartons, food containers, coolers, ice chests, pool or beach toys, mooring buoys and navigation markers made fully or partially of polystyrene foam, commonly known as styrofoam.  Other major cities like New York, San Francisco, Seattle, Minneapolis and Washington, D.C. also now have styrofoam bans in effect.

Why This Matters:  Styrofoam needs to go.  The new replacements are better for the planet and completely recyclable.  For example, TemperPack’s  “ClimaCell” packaging produces 97% less carbon emissions in the manufacturing process than styrofoam and will replace tens of millions of pounds of plastic foam that would otherwise be dumped in landfills and never biodegrade.  Good for the economy and good for mother earth.  Good for these cities for taking this bold action.