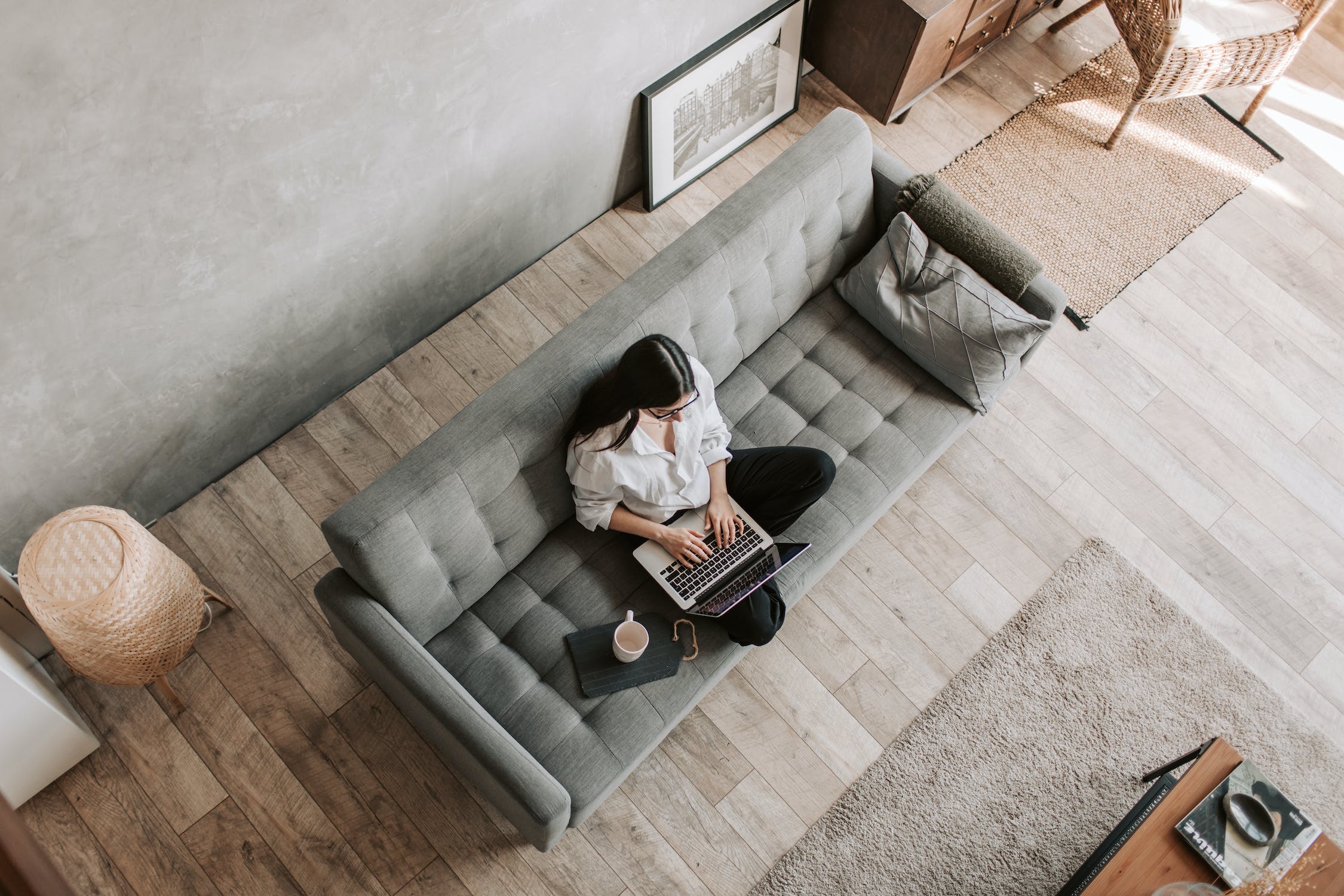 After a year of pandemic working conditions, companies that sent teams home last March are planning a return to the office, in some form. When considering the environmental impact of remote work vs office work, the calculation isn’t straightforward. It depends on a number of factors, including

Remote work eliminates the average one-hour commute for U.S. workers — and about 3.2 tons of carbon per year, if that person drives alone to work like the majority of Americans. In an office, heating and cooling a single building is often more efficient than individual homes.

Why This Matters: Of course, plenty of people have continued commuting into their jobs through the pandemic to work at grocery stores, pharmacies, and restaurants. But for office workers, the upcoming shift into post-pandemic work is an opportunity to decrease its climate impact. Commuting is a major factor in transportation patterns, which is one of the biggest contributors to US emissions. Staying at home is one way to lower those emissions, but so is replacing individual drivers with electrified public transit riders.

Even without a full return to offices, global carbon pollution is already back to pre-pandemic levels. The back-to-work moment is a chance to set company-wide standards that take emissions into account.

Working From Anywhere Could Decrease Density: Without climate-conscious planning, remote work could lead to an increase in driving: “If this remote-work world encourages more people to move out of the urban core and into the suburbs, it may look like emissions for the company are going down, because commutes are going down,” Taylor Francis, co-founder and president of the emissions calculator Watershed told CityLab. “But the actual total carbon in the world is going up.”

About Those Airline Emissions: Another aspect of the return to work is the resumption of business travel. And most of those travelers are who sustainability scientist Kimberly Nicholas called the “carbon elite,” whose individual decision-making can have an outsized impact on emissions. Case in point: half of all air travel emissions are generated by the single 1 percent of people on earth who fly the most.

As Grist writes in an article about Nicholas’s upcoming book on the topic, “Globally, more than two-thirds of climate pollution can be attributed to household consumption, and that the richest 10 percent of the world population — those making more than $38,000 a year — is responsible for about half of those emissions.”