By Monica Medina, Co-Founder and Co-Publisher, Our Daily Planet

I had always wanted to visit Mexico’s Cabo Pulmo National Park — I am not quite at the bucket list stage yet but I am deep into “YOLO” territory, so for my birthday this year I planned to make the trek.  Cabo Pulmo is a UNESCO World Heritage site and I have often heard National Geographic Explorer-in-Residence Enric Sala talk about its wonders (you can click on his TED talk below to hear about it from him).  It is a shining example of a comeback story, albeit a natural one — and I needed one.  I wanted to see if the stories about its resurgence were too good to be true — to test whether the “theory of change” for the 30×30 campaign (to conserve 30% of the planet by 2030) is viable.

Situated on the Sea of Cortez just 60 miles north of Cabo San Lucas, the Cabo Pulmo area is the stuff of legends for authors, artists, and nature lovers. Its a place where scruffy Cordillera del Pacifico mountains spill down into the sun-drenched barren desert to meet the luscious azure ocean in stark relief.  Oh, the sea is blue.  The shallow bay at Cabo Pulmo contains one of three living reefs and the only hard coral reef in North America.  When he visited the Sea of Cortez before the development boom and overfishing began, the great ocean explorer Jacques Cousteau dubbed it “the world’s aquarium.”

In the space of just a few decades, however, Cabo Pulmo went from bounty to bust — without sufficient protections in place, as Sala explains, Cabo Pulmo faded and became no different “from any other reef in the Gulf of California: most fish were small, and the large groupers and manta rays that populated the stories of the old-timers seemed just a dream.”  But then something incredible happened.  In the summer of 1995, the local residents, the University of Baja California Sur, and the Mexican federal government worked together and persuaded Mexico’s President to declare the roughly 17,000 acres and waters surrounding Cabo Pulmo a National Marine Park. These leaders decided to “take a chance” on a different economic model — to give up fishing to save the reef.

Times were tough then for the locals —  they had to transition to other jobs rather than fishing, weather the economic crisis, and adopt new regulations that would become the identity of the Park.  By 2005, the reef was beginning to bounce back and the Marine Park then achieved UNESCO World Heritage Site status. And they even limited tourism in the Park in order to ensure its vitality — to not make the same mistake again.

By 2009, after 14 years of protection, according to Smithsonian Magazine,

“every group of fish had returned to Cabo Pulmo, from small herbivores to mid-sized carnivores to top predators. Predatory sharks, massive rays, humpback whales, sea turtles and ospreys are among the many species that now rely on Cabo Pulmo for reproduction, feeding and habitat. The reef has even become a refuge for at least one endangered species: the large and valuable gulf grouper.”

According to Dr. Sala in a 2011 article in National Geographic, “the biomass of fish in Cabo Pulmo increased by more than 3 tonnes per hectare – an unparalleled recovery. Only a handful of uninhabited, unfished coral reefs in the Pacific have so many fish. When fish came back, divers came in to see what the Gulf of California was like before human exploitation.” And even better, the rebounding fish populations spilled over into the surrounding areas, where local fishermen were able to catch them sustainably, thus revitalizing fishing there.

But the challenge of development came back too.  First, Mexico’s Ministry of Environment and Natural Resources approved a proposal to develop a mega-resort called “Cabo Cortés.” If constructed as planned, the development would have included 15 large hotels with over 30,000 hotel rooms, three to five golf courses, a 490-slip marina, desalination and water treatment plants, a private jet strip, and other infrastructure, adjacent to and directly north of Cabo Pulmo. Scientists and conservationists cried foul, arguing that mass tourism and population growth would result in unsustainable pressure on the protected reefs – through changes in water quality, turbidity, pollution, fertilizers, and chemicals used on the golf courses, and illegal fishing. Eventually, that resort plan was beaten back, but then another mega-resort project, called “Cabo Dorado”, was proposed for the exact same spot, though it died too.

Fast forward to today, the Park is still at risk — a victim of its own success. In 2017, the Park welcomed about 12,000 tourists, but that figure increased to 40,000 people in 2018.  Three months ago, a high-end Four Seasons resort opened in the area north of the Park.  It is part of a thousand-acre hotel, golf and private housing development that will go up over the next few years.  But there is no marina or massive desalination plant, and there is little grass to be seen, even on the golf course.

Now, the challenge for local authorities and the Cabo Pulmo community is to ensure the Park’s strict visitor limits are not exceeded and that the fragile and still rebounding reef ecosystem does not become degraded by an excessive number of tourists. And that is going to be the challenge of achieving the goal of conserving 30% of the planet by 2030 — to find the proper balance between absolute protection and sustainable enjoyment and use of the protected resources.

But here is what I can say from having seen the Cabo Pulmo miracle with my own eyes.  It is possible.  The reef I saw was vibrant and colorful and jam-packed with fish from groupers to sardines, and turtles and whales too.  But just as important as what I saw in the Park was what I observed on the shore.  The snorkeling tours were small, the boats were pushed into the water by trailers, and the roads in the Park remain unpaved.  And that gave me hope for the “Thirty by Thirty” campaign — not just to succeed on paper, but also to succeed in nature. That protecting even those places that have become degraded can lead to amazing successes — where nature heals itself and rebounds. And now I can imagine a time when the Cabo Pulmo miracle is happening all over the world. 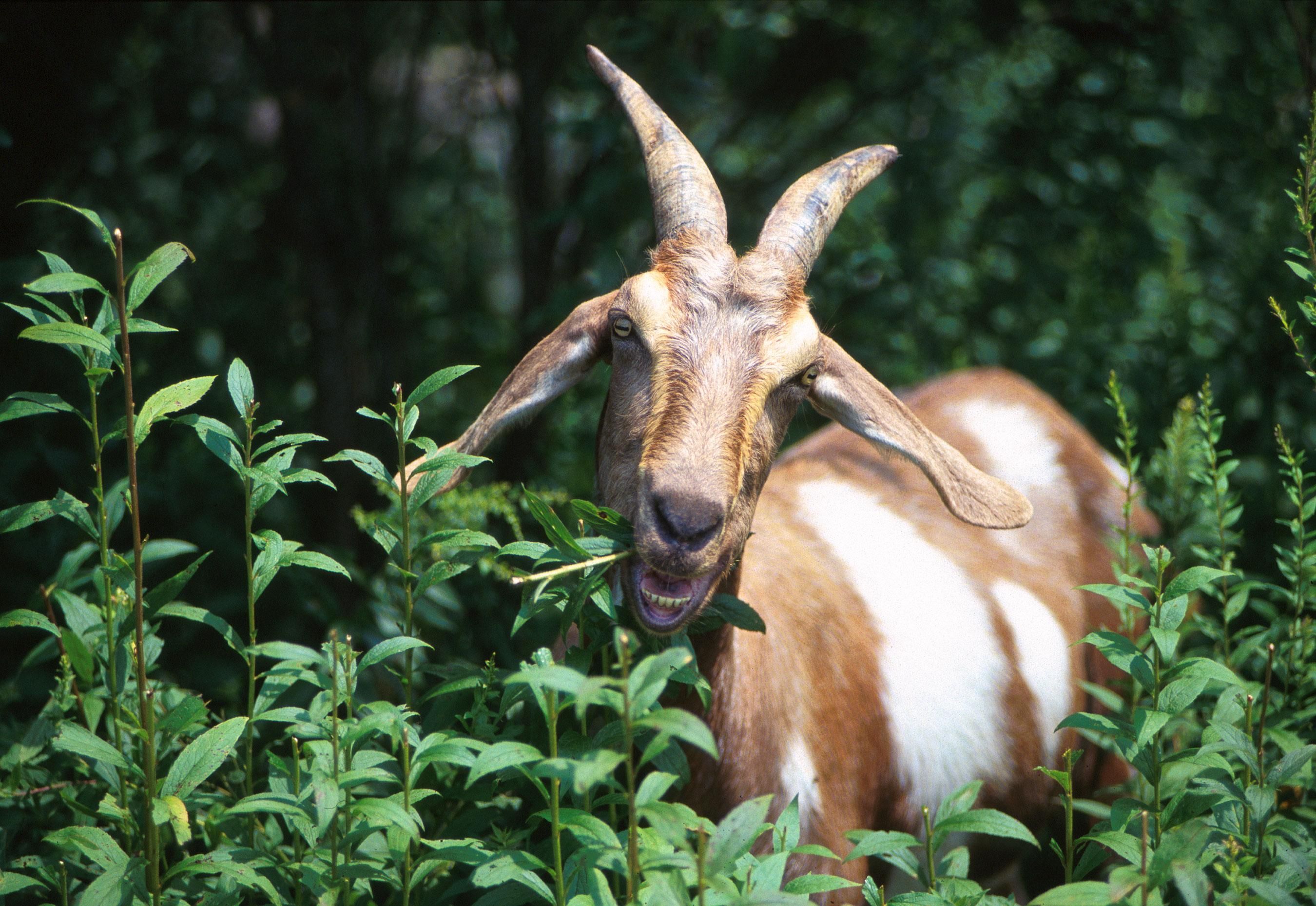