The Good, The Bad, and The Ugly Food of Environmental Activism 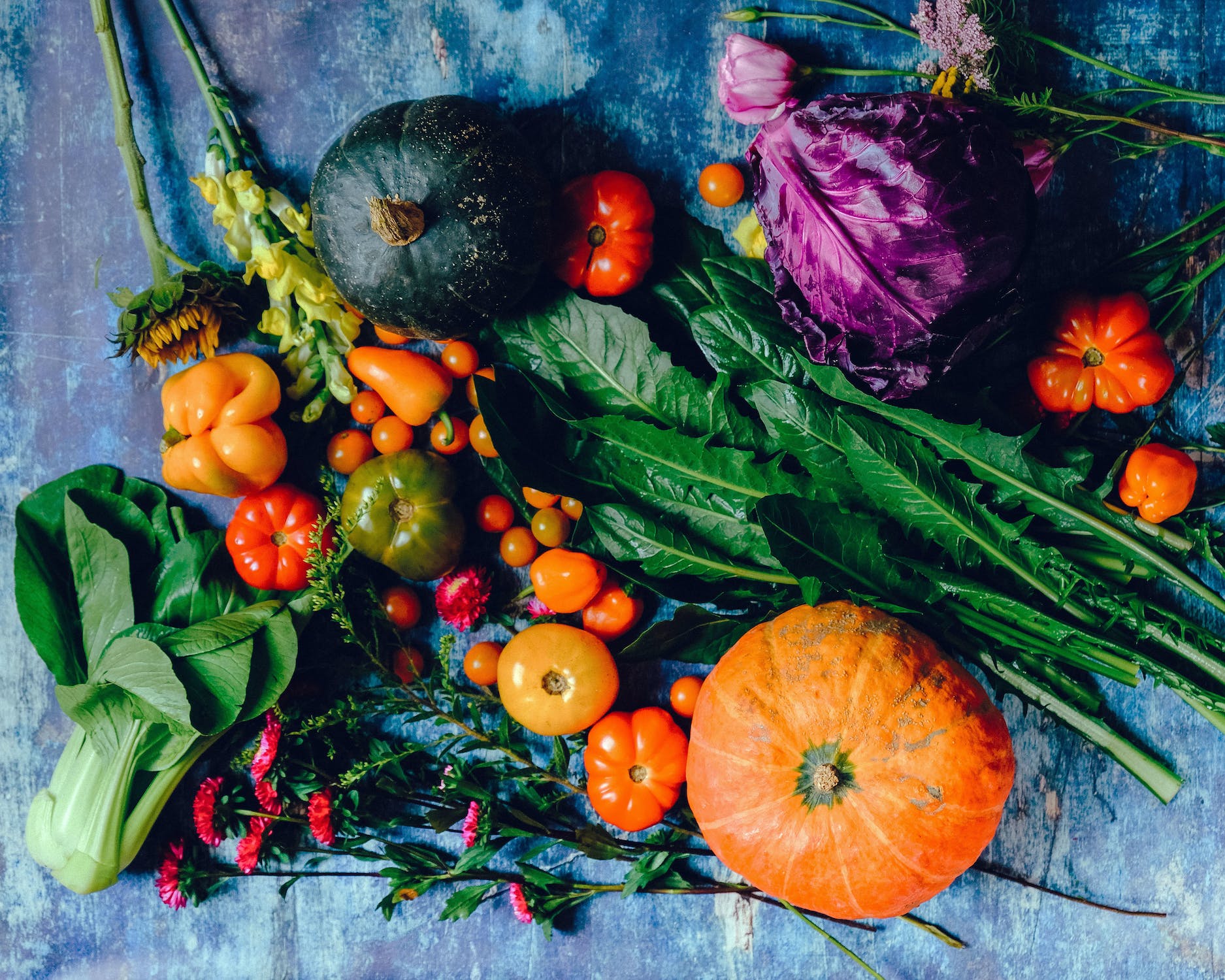 by Zoey Shipley and Miro Korenha

In America, 30-40% (by weight) of food goes to waste each day–which also wastes water and creates needless GHG emissions. One solution that’s been floated to combat food waste is selling more “ugly” produce to consumers. As Vox explained, venture capital-backed companies like Imperfect Produce, Full Harvest, Hungry Harvest, and Misfits Market say they create a new channel of distribution for farmers, offer customers ugly produce at a significant discount to what the groceries would cost at retail, then donate the rest to food banks. But ultimately, their effectiveness at fighting food waste has been met with skepticism.

What Counts as Ugly?: “Ugly” food can be thought of as the produce that “doesn’t meet stringent grocery-store or restaurant standards.” Companies like Hungry Harvest speak to how they have “rescued 15 million pounds of food waste” thanks to their work but other groups argue that these companies are diving more local groups and producers out of business, producing more waste than what was the original amount, and are even hurting local food banks.

Crop scientist Dr. Sarah Taber, in fact, says that the industry is a sham. Just read her Twitter thread to understand why.

As someone who works in ag & food distribution I gotta disagree w this.

A lot of "ugly" food

-Won't survive distribution bc weird shapes makes it prone to getting smushed, bruised, start to rot, & make everything else in the box/crate rot. Broken skin does the same thing. https://t.co/O8USJYrSfT

She doesn’t mince her words,

“As someone who works in produce, this whole “ugly fruit” movement is actually kind of enraging bc it’s completely disconnected from what really happens in the supply chain. It’s a big honkin wad of bullshit that self-promoting foodies get away with bc nobody knows better.”

Why This Matters: The environmental cost of food waste is staggering: according to the Washington Post it claims “30 million acres of cropland, 4.2 trillion gallons of water, and nearly 2 billion pounds of fertilizer.” There are numerous policy and public awareness measures that could go a long way in reducing food waste, but it’s an issue that needs to be prioritized far more than it is. Especially in the context of fighting climate change.

What Does That Mean for Conscious Consumers?

This all can seem very overwhelming. Today, it can be hard to try to make environmentally conscious choices to only learn that it may not have been as great a choice as you thought. But there are steps you can make to help in the reduction of food waste, with or without these delivery services.

As Dr. Sarah Taber explained in an interview with Vox,

“The first thing I want to say is if you’re buying ugly produce and it’s working for you, that’s fine. Keep doing it. Don’t feel guilty. That’s how food systems are supposed to work — it’s supposed to get what you want. But you should not feel obligated to buy ugly fruit because someone told you it’s going to save the world. It’s not. It’s just supporting someone’s business model.”

US Fishing Industry Hopes You Will #EatSeafoodAmerica

With supermarkets running low on meat, seafood is a healthy option, and sales of frozen seafood like shrimp and canned seafood (much of which is imported) are up over last year, according to some retailers.  Most of the domestic seafood landed and sold in the U.S. comes from small fishing businesses and goes to restaurants and those sales are down as much as 95% across the country.

Why This Matters:  Congress provided $300m for fishers in stimulus funding, but it is only a “drop in the bucket” of what is needed to keep fishers afloat said Alaskan commercial fisher Julie Decker on Tuesday at a forum convened by the Ocean Caucus Foundation.

Will The Pandemic “Cure” America’s Addiction to Cheap Meat?

Eating meat is as American as apple pie, so baked into our culture and identity that President Trump declared meatpacking plants so essential that he ordered them to stay open. Some grocery chains such as Costco and Kroger are limiting the amount of meat consumers can buy, and prices are spiking too.  Meanwhile, plant-based meats are flying off the shelves.

Why This Matters:  Thanks to the virus, Americans may now be forced to learn how to eat less meat and why that might be good for them.

We wrote the other week that the coronavirus epidemic is wreaking havoc on the meat industry forcing farmers to euthanize animals. This coupled with new research showing that the next global public health crisis could come to us through industrial animal agriculture has made it clear that we need to rethink large-scale animal farming. As […]