The Link Between Climate Change and Biodiversity 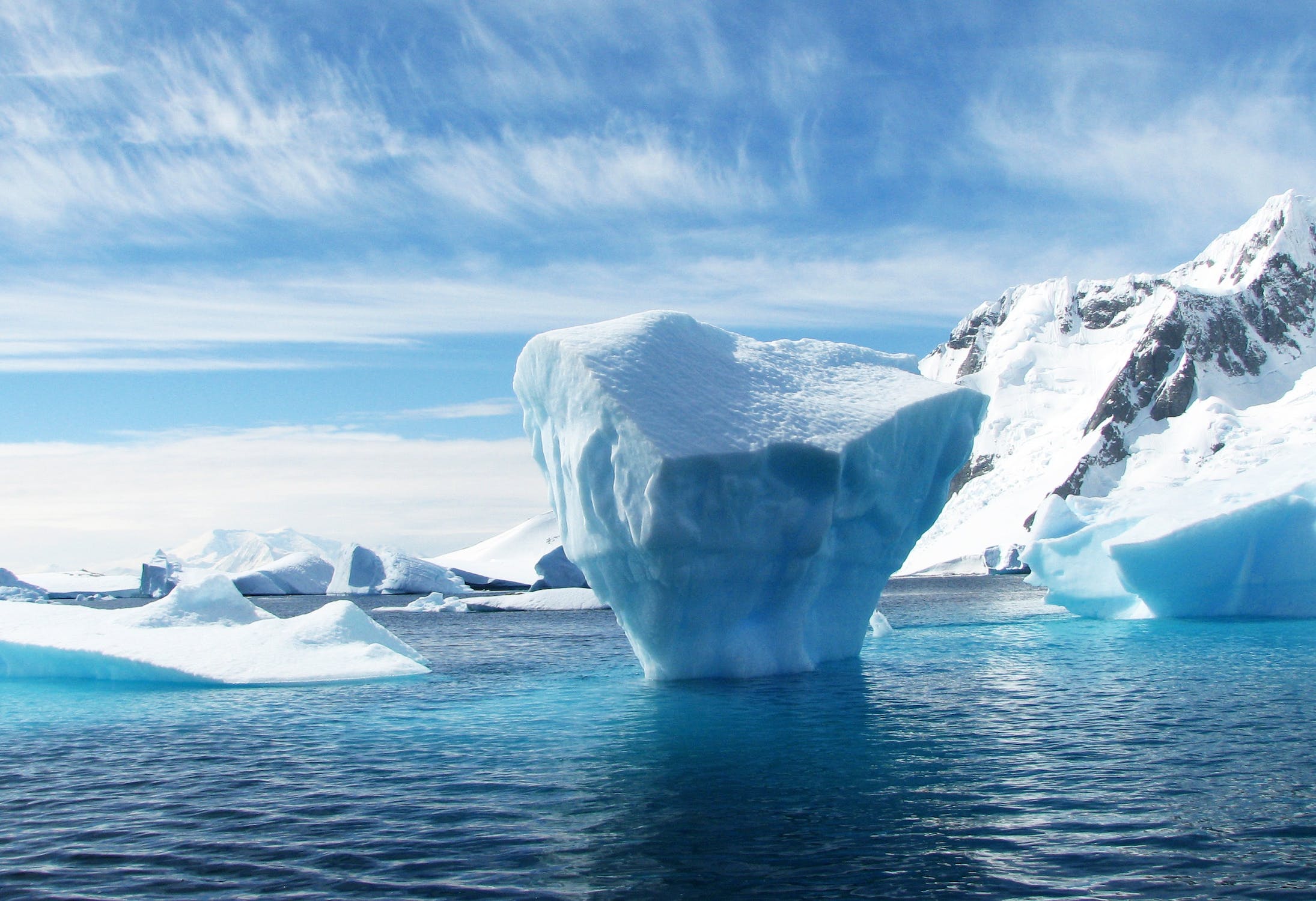 Climate change has emerged as a leading cause of biodiversity loss. As Scientific American noted, it will be the fastest-growing cause of species loss in the Americas by midcentury and in Africa it could cause some animals to decline by as much as 50 percent by the end of the century, and up to 90 percent of coral reefs in the Pacific Ocean may bleach or degrade by the year 2050.

Pushing the Limits: Humans are pushing many of the planet’s natural systems to the brink and not only is this causing biodiversity loss but it’s making nature less capable of sequestering carbon and regulating climate. According to the Guardian,

“At the moment, we don’t know how much biodiversity the planet can lose without prompting widespread ecological collapse. But one approach has assessed so-called “planetary boundaries”, thresholds in Earth systems that define a “safe operating space for humanity”. Of the nine considered, just biodiversity loss and nitrogen pollution are estimated to have been crossed, unlike CO2 levels, freshwater used and ozone losses.”

More On That Point: As Columbia University explained, when humans alter the climate, ecosystems and biodiversity will be forced to fluctuate along with the regional climate, and that could harm many species.

Why This Matters: This sounds like a lot of doom and gloom but we can tackle biodiversity loss and climate change at the same time. Working to protect natural landscapes can play a significant role in the fight against climate change. Restoring natural lands or preventing them from being destroyed in the first place could deliver more than a third of the action needed by 2030 to keep global warming to below 2 degrees Celsius.

Additionally, natural climate solutions such as building reefs, restoring wetlands, turning to regenerative farming and planting an abundance of native species can help rebuild nature’s resiliency and ensure the survival of species. Helping rebalance the natural carbon cycle is also one of the best tools we have to prevent the worst-predicted biodiversity loss outcomes.